I retired as a State Registered Nurse in 2011 after forty years working in the NHS. Apart from family commitments I needed a hobby. I had a box of papers and photographs I had inherited so it was time to become a detective. I discovered medical ancestors whose genes must have led me into nursing. Maybe the genes of the Police Inspector I had discovered were now leading me in a new direction.

Covid 19 lockdowns have affected us all but for me the Trinity College Family History Course via Zoom and Five Live Fridays has helped me to consolidate what I know and fill in some of the holes in my knowledge.

Not satisfied with researching my own tree I have become an evangelical family historian wanting everyone to share in these journeys into our past.

My latest endeavour was for a fellow student in my Art class. Rose gave me her father's name and date of birth. His siblings and their mother's maiden name. They were based in Cambridge.

I very quickly found her father’s birth on Ancestry.com and Find My Past led me to Olwen’s marriage and an entry in the 1939 register which then gave me a date of birth for Agnes Olwen. The two siblings were listed here too. This then led me to the 1911 census where I found her with her father a university Professor. Checking and cross-checking everything as I went, names and places of residence. Olwen’s father James was born in Hull but which James was the one I needed. As he was a Professor, I decided to try Google.  There he was on Wikipedia and the Stanford Encyclopaedia of philosophy. I needed to check these details so set to work with Find My Past, Family Search and Ancestry.com. Olwen’s father was indeed an eminent Professor and the facts about his parents and siblings was confirmed by the relevant on-line census and documents. On searching for James death on Find a Grave.com I found photographs and details of his wife Mary Jane. Time for another foray onto Google.  Mary Jane was the daughter of a Minister from County Armagh. I discovered him in the Trade Directories prior to his move to England along with details of his marriage in Newry. He was an Independent Minister. He moved his family to Cambridge in about 1859/60. He obviously believed in educating his children.

His eldest son also Henry was a biologist educated at University College London and Christ College Cambridge. He was a Professor of Biology at Baltimore before returning to lecture at the Royal Society London. He encouraged his younger sister Mary Jane to continue her studies while she worked as a Governess. She entered Newnham College Cambridge and was the first woman to pass the moral sciences tripos examination with first class honour. She went on to lecture at the college where she met her husband who supported her in her endeavours. She was a strong campaigner for Women’s Suffrage generally and an active member of the Ladies Dining Club, a select group of Cambridge women of similar views.

It was said of Mary Jane that “her quick Irish speech bubbled out when she was excited”. She published a play Man and Woman the question of the day in 1908, some poetry and a book Memories of Kenneth Ward her son who was a Professor of Physics at University College, Rangoon, he had died in 1927 aged 39.

Her daughter Olwen was also a published author. Mary Jane died in 1933 at the home of her other daughter, aged 81.

Two of Mary Janes sister were English teachers and a brother James was Professor of Presidency College Calcutta. Sadly, he died and was buried at sea in 1885.

After leaving Ireland the Reverend Henry Martin went on to encourage the education and free-thinking philosophy of all his children.

My next task was to discover Olwen’s husband Archibald Young Campbell’s family. I had his full name from the marriage details. If the family so far was heavily involved in Cambridge University, perhaps he was too. So back to Google and there he was, a Fellow of St John’s College Cambridge. He had received a Bachelor of Arts in 1907. He was born in Blantyre Lanarkshire.

Time to turn to the Scotland's People website for confirmation of his birth and parentage. Armed with his correct parents I was then able to find him on the census on Find My Past.

George Campbell's father was a Bank Agent and his grandfather a Solicitor in Blantyre. George and his wife Rose had four children. Archibald Young, George Riddoch. Selbie MacNeill and Rose.

George Riddoch worked at Laws Shipping Company in Glasgow but went on to Join the British India Steam Company in Bombay. He was knighted in 1936. During WW1 he was a Lieutenant in the Queen’s Own Royal Glasgow Yeomanry.

Selbie MacNeill served in the RAF in WW1 as a Lieutenant. In 1939 he was a Civil Servant at the ARP Department.

There was also a daughter, Rose Campbell. 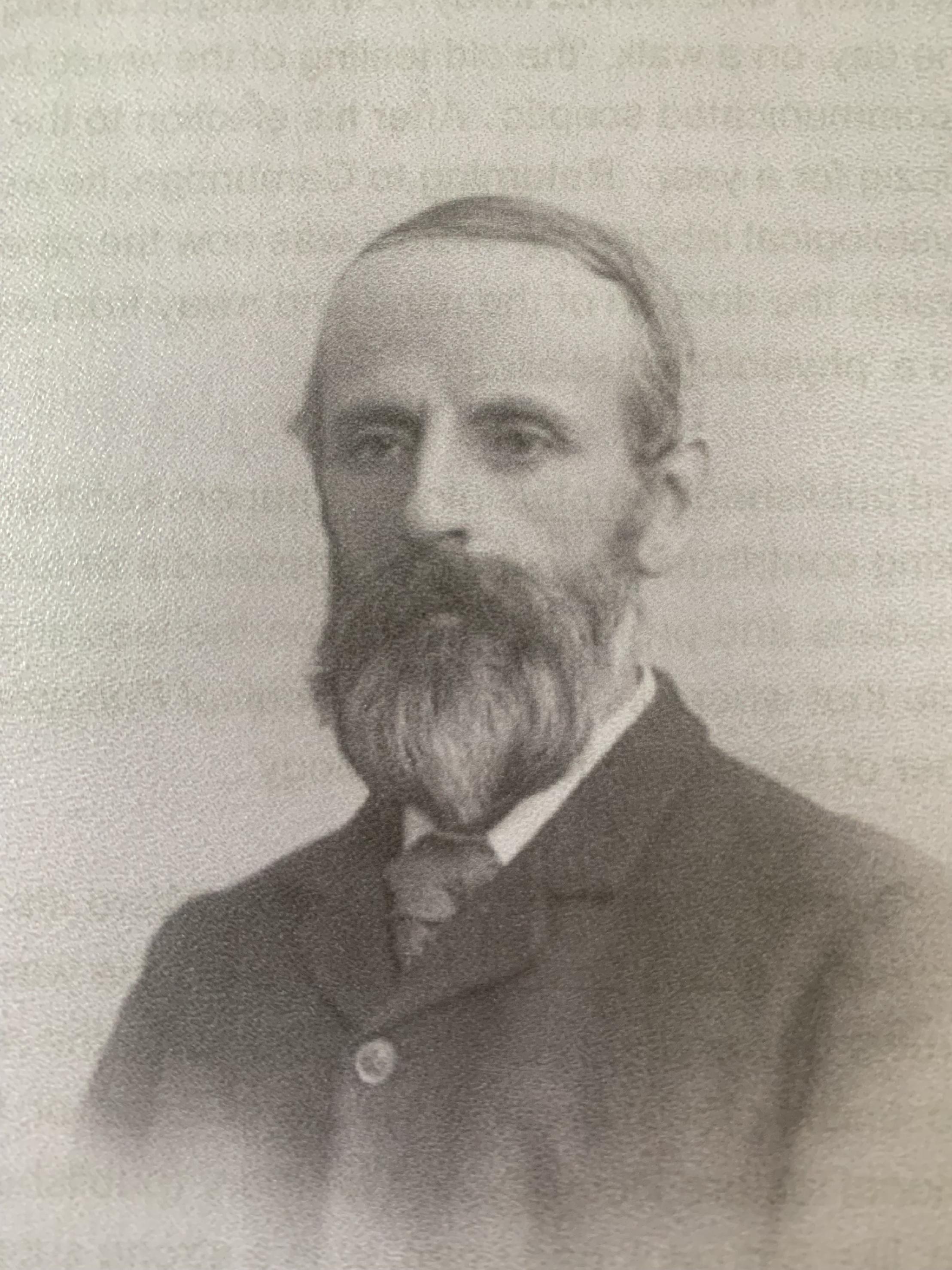 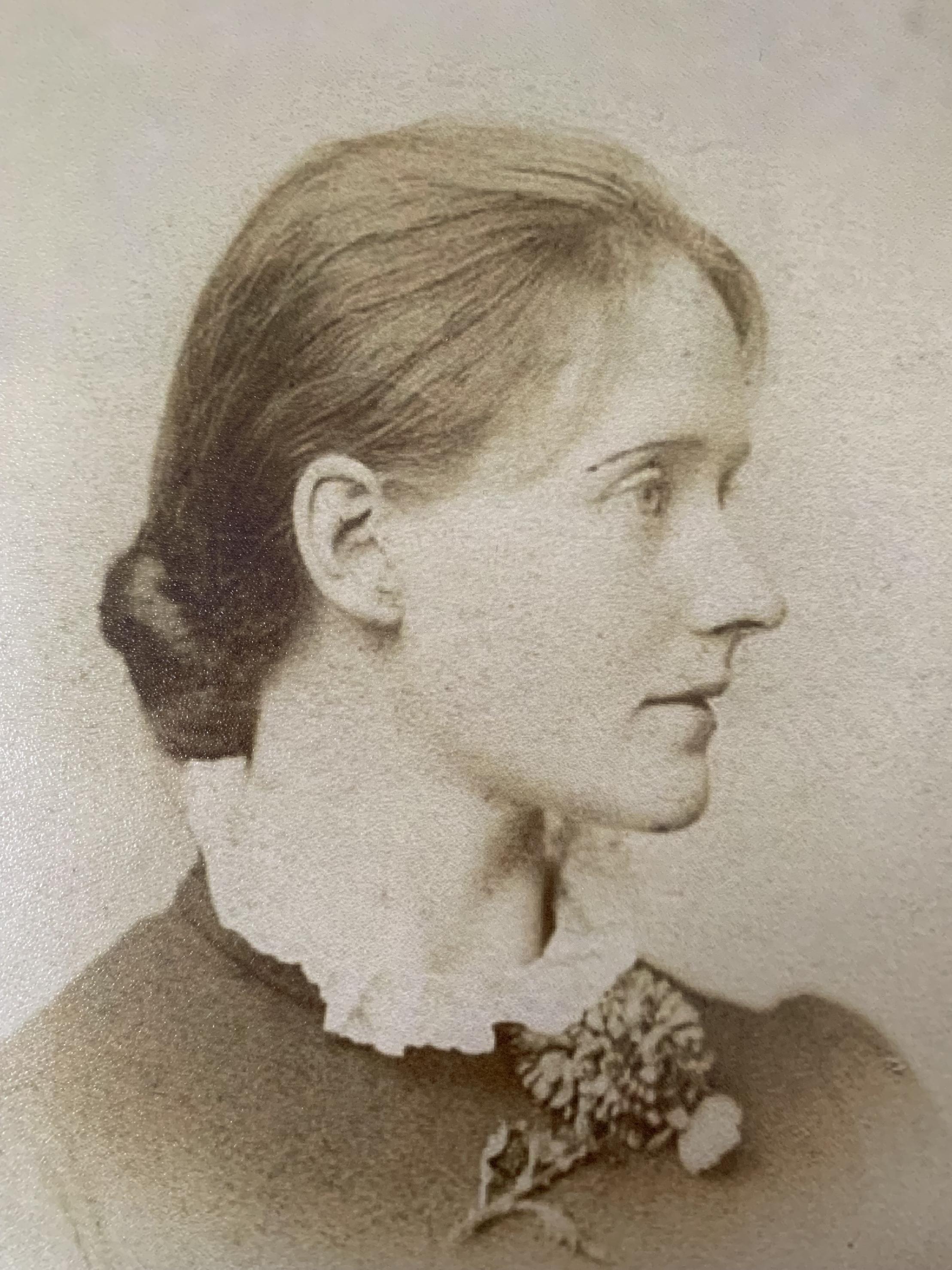 On handing over all the information I had discovered, Rose produced a photograph of an unknown family relative—it was James Ward as portrayed here.