Francis Darwin (ed.) Charles Darwin: His Life Told in an Autobiographical Chapter, and in an Selected Series of his Published Letters, 1902 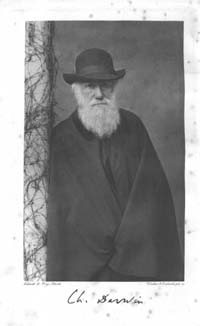