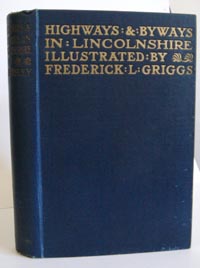 The Parliamentary Gazetteer of Ireland, 1846