The Abbé Mac Geoghegan (translated by Patrick O'Kelly), The History of Ireland, Ancient and Modern, 1848 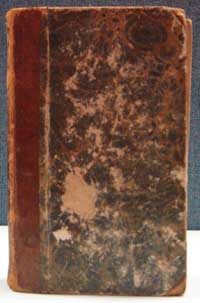 Dail Eireann: The Minutes of Proceedings of the First Parliament of the Republic of Ireland, 1919-1921 (Official Record) DOWNLOAD