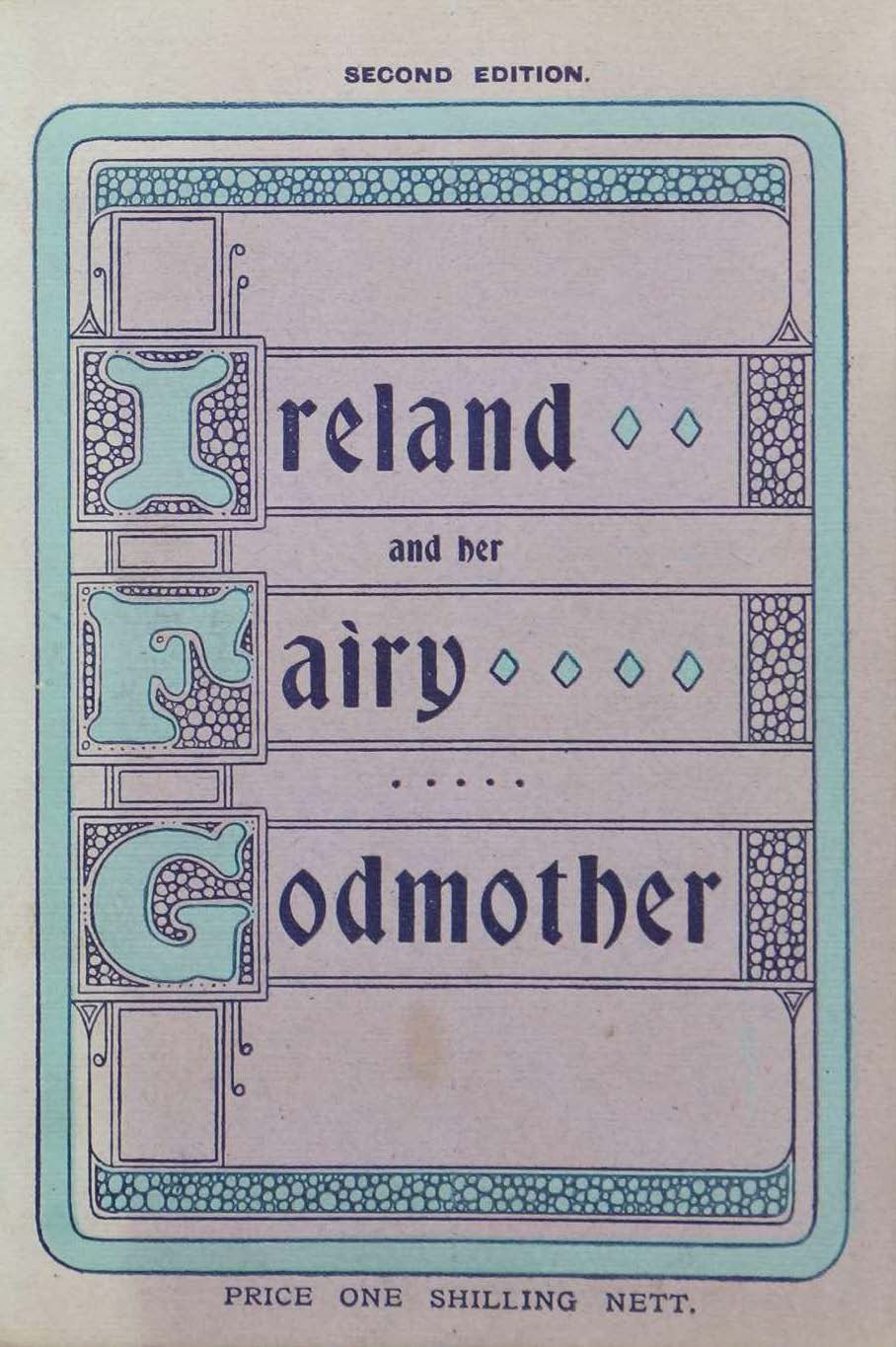 Reverend John Warren (1873-1948) was, as described by his nephew, ‘a distinct eccentric and as one who was extremely frugal in his way of life’. He graduated with a B.A. in 1897 from Trinity College and was ordained a priest in 1900. He was curate in Northern Ireland and England for a few years. This publication is a religious polemical work that provides an insight into the Catholic Church and its clerics in Ireland after St. Patrick when, as Warren described, it was an autonomous body that ‘…existed free and unshackled…’ and how for several hundred years ‘maintained its independence and differed on points of importance with Rome’ to the current sway of power over the laity and how ‘Theirs is the only profession now allowed to thrive in Ireland. And they are a law unto themselves’. This publication is an interesting treatise on how Warren viewed the change in the church over time and may bear some application for the Church in Ireland today.