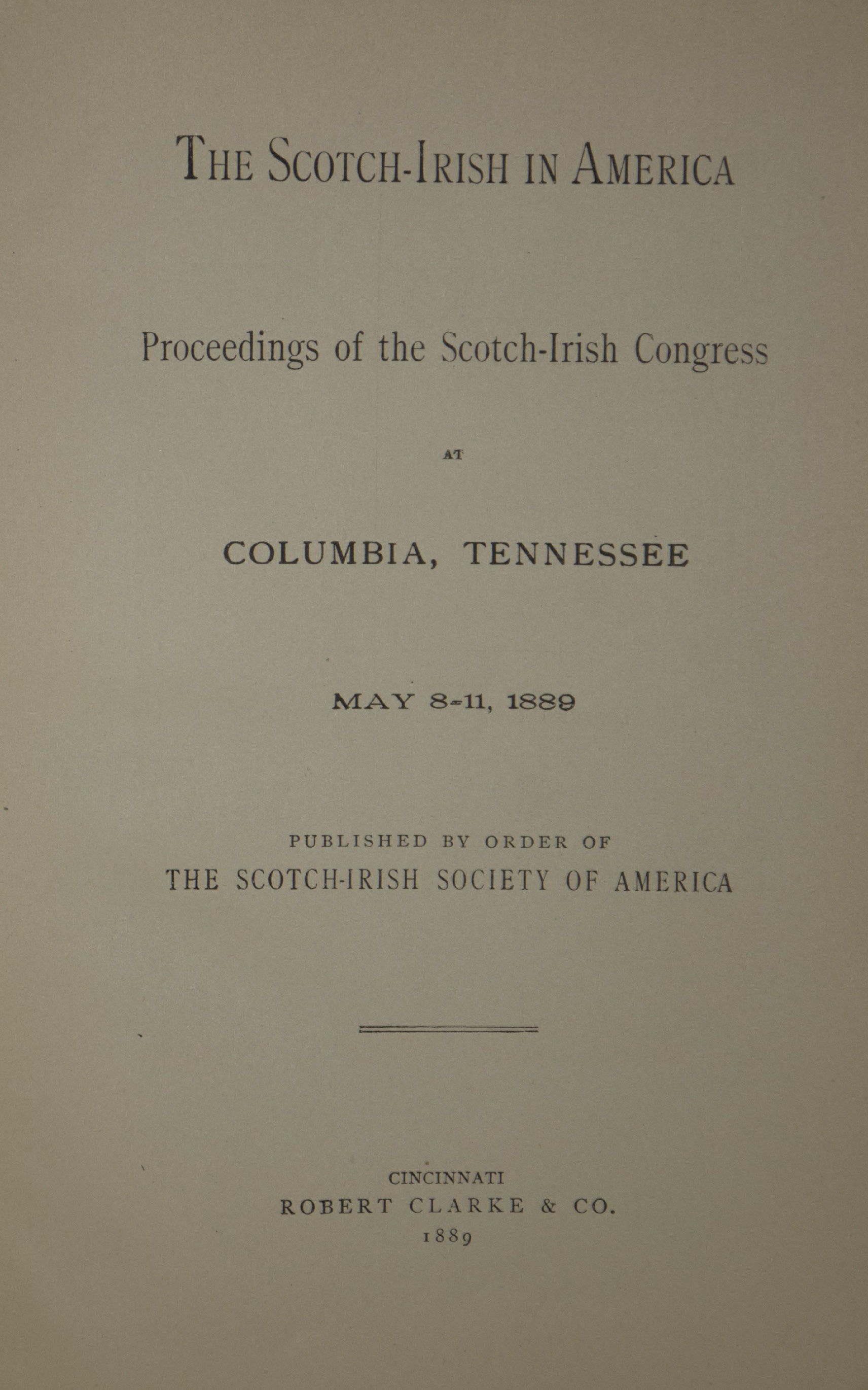 John Curry M.D. An Historical and Critical Review of the Civil Wars in Ireland, from the Reign of Queen Elizabeth to the Settlement under King William (2 Vols), 1786