Lives of Illustrious and Distinguished Irishmen, Vol II Part I, 1840 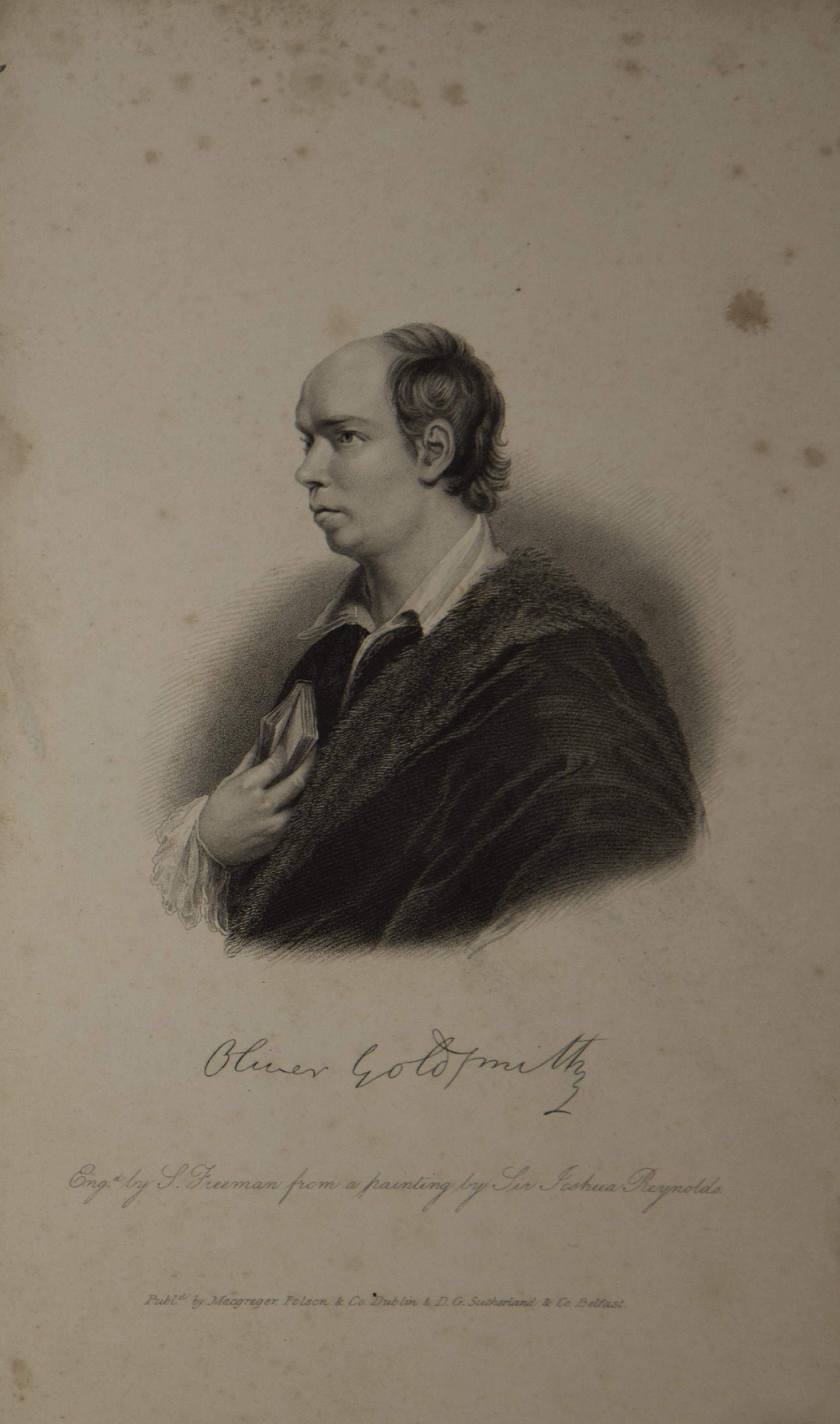 Published in 12 parts over 6 volumes, Willis’ work is a vast collection of biographical notices of some of the most notable Irish figures in history. Volume II Part I was published in 1840 and covers in the Political series from about 1500 and the Ecclesiastical series from about 1000. The Political series continues from the previous volume with John O’Neale and includes Gerald (Sixteenth Earl of Desmond), Hugh Roe O’Donell (Last Chief of Tyrconnell), Daniel O’Sullivan Beare and further details on Hugh, Earl of Tyrone. The Ecclesiastical section includes Malachy, John Comyn, Walter Fitzsimons, George Browne (Archbishop of Dublin) and further details on Lawrence O’Toole. The parts are being made available here as they appear in the bound versions.