The Scotch-Irish in America, Proceedings and Addresses of the Eighth Congress, June 1896, 1897 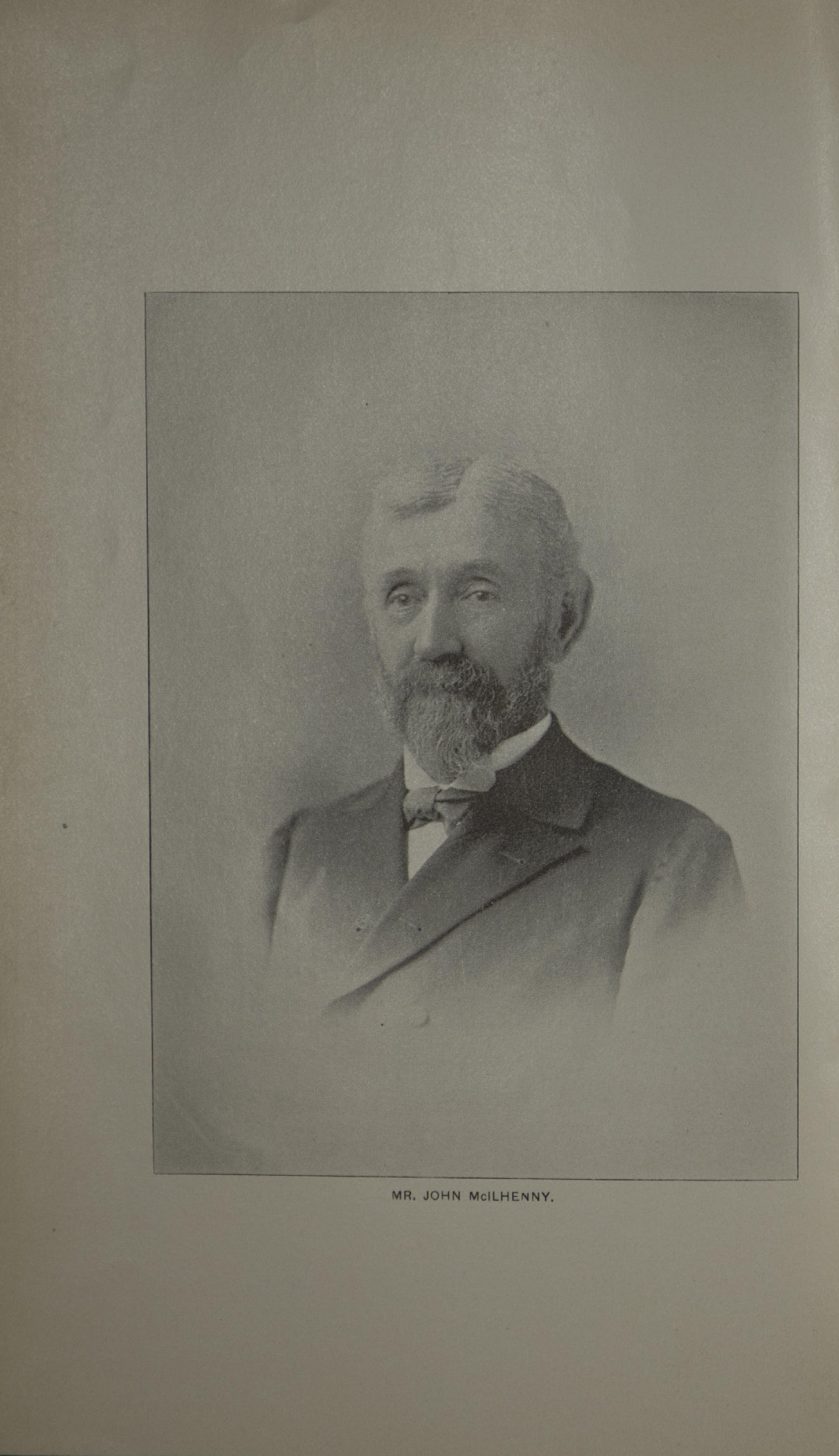 The Scotch-Irish Society of America was founded in 1889 and published the proceedings of its annual conference for the first ten years. The first conference of the society was held in Columbia, Tennessee, in May 1889. The society was originally founded to promote and preserve Scotch-Irish heritage and history. This was reflected in the addresses at this congress in Harrisburg, Pennsylvania. Topics discussed included The Scotch-Irish Women Pioneers, the Scotch-Irish in the Cumberland Valley, York and Adams Counties (which includes lists of early settlers, early marriages, and tax payers), Donegal, Lancaster County, as well as listings and some biographical details of the members of the various organisations and committees throughout the US. This series will prove very beneficial to anyone interested in Scotch-Irish ancestry.

The Scotch-Irish in America, Proceedings and Addresses of the Third Congress May 1891, 1891