Behind the Scenes: Scots Irish Deer-skin Trader Married Two Native Americans, but his Family were from County Armagh 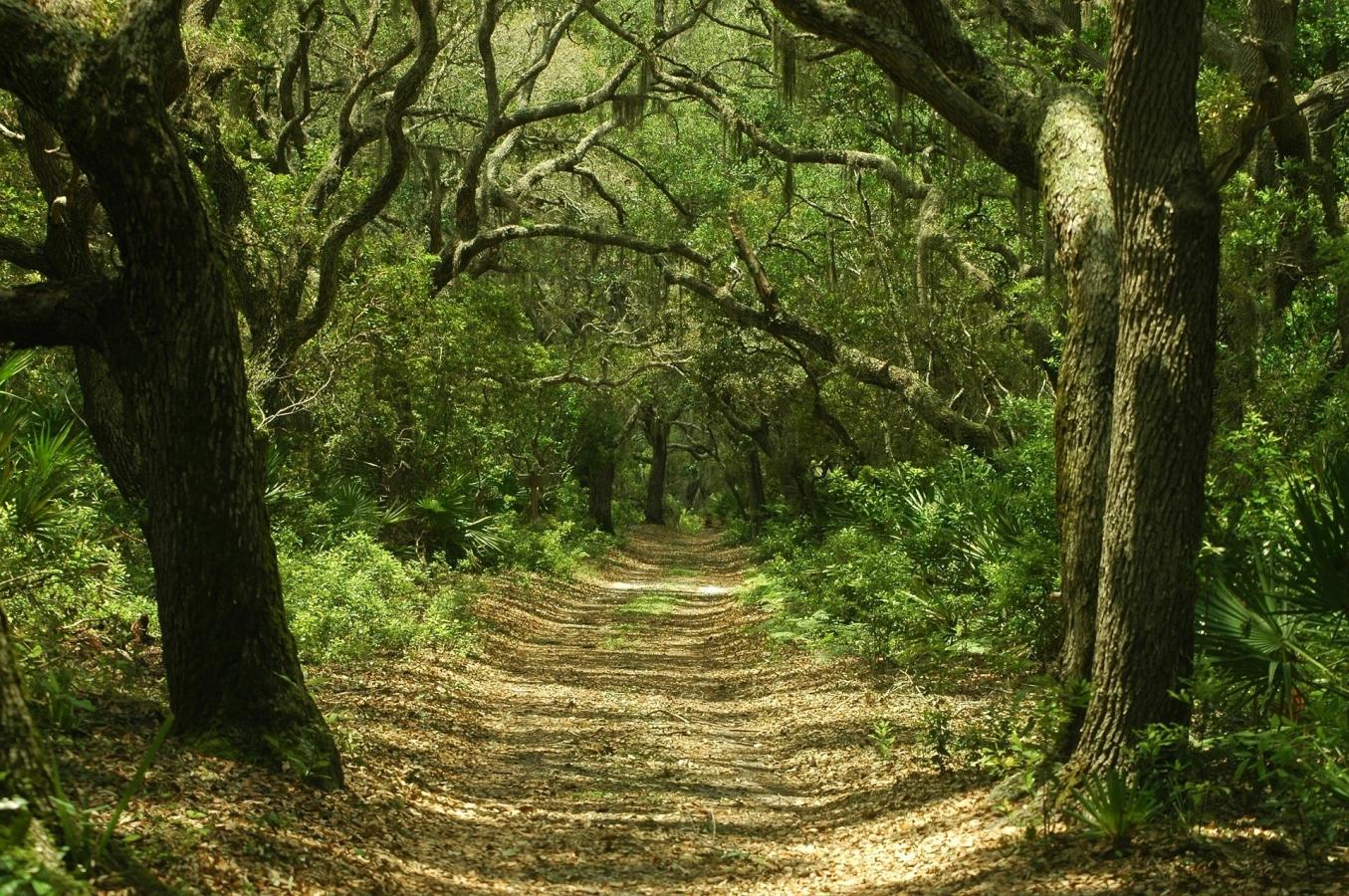 We meet many interesting people in the Irish Family History Centre (CHQ Building, Dublin) and some with very interesting ancestors. A gentleman visited us in early September 2017 whose ancestor, George Galphin/Galpin, had been part of the (mostly Presbyterian) Scots Irish who had emigrated to South Carolina during the 1700s.  The Scots Irish had first been brought to Ireland during the 17th century as the first wave of the Plantation of Ulster; most were from southwest Scotland. During the 18th and 19th centuries, members of this group then emigrated to the United States, especially settling on the Atlantic seaboard and in the southern colonies.

The client knew his ancestor was born about 1709, close to the town of Armagh (Ireland) and then emigrated to the South Carolina/Georgia area around 1738; the ancestor’s first wife was from Enniskillen (County Fermanagh) and had remained in Ireland.  He became a deer-skin trader with the native Americans and exported the skins back to Europe. Through his trading business he became a very wealthy man and acquired land in South Carolina and Georgia. He married six times, and two of his wives were Native Americans. It was necessary for him to marry into the tribes because this was often part of the trading agreements with the Native Americans.  He traded with the Creek (aka Muscogee), Cherokee, Chickasaw and Choctaw tribes.  During the American Revolutionary War (1775–1783) he fought on the side of the revolutionaries in order to protect his trading business. His nephew, however, sided with the English.

George Galphin’s father was Thomas, and we found an index to a will of his father which our customer was already aware of.  This record gave the townland of Tullamore in County Armagh but the client did not know where this was. Using variant spellings, we discovered it was actually ‘Tullymore’.  With that, I then advised him to contact the Public Record Office of Northern Ireland which has some of the church records on microfilm for both Enniskillen and Armagh. This should advance his search further. 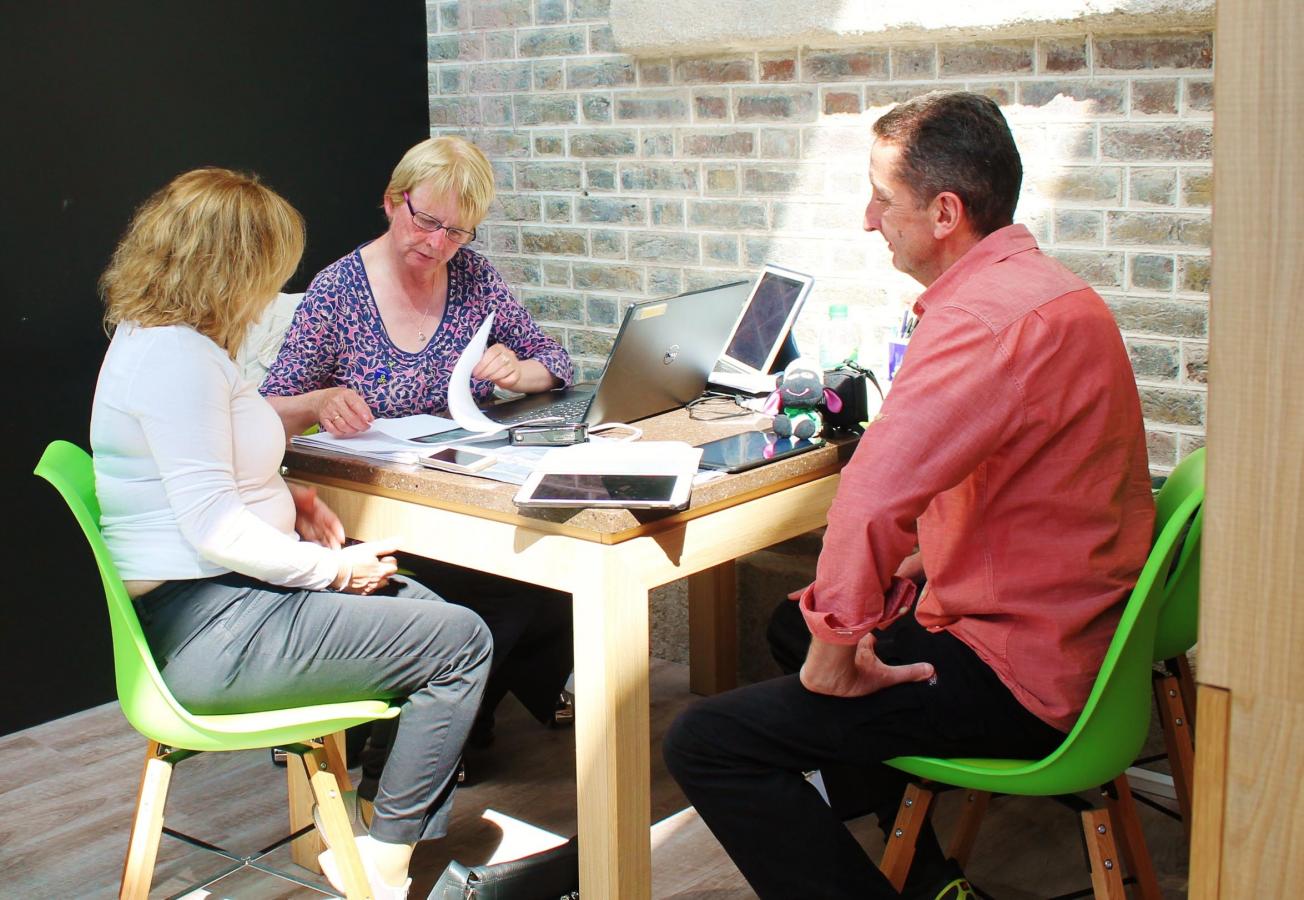