Finding Your Irish Ancestor in the British Military Records: A Case Study 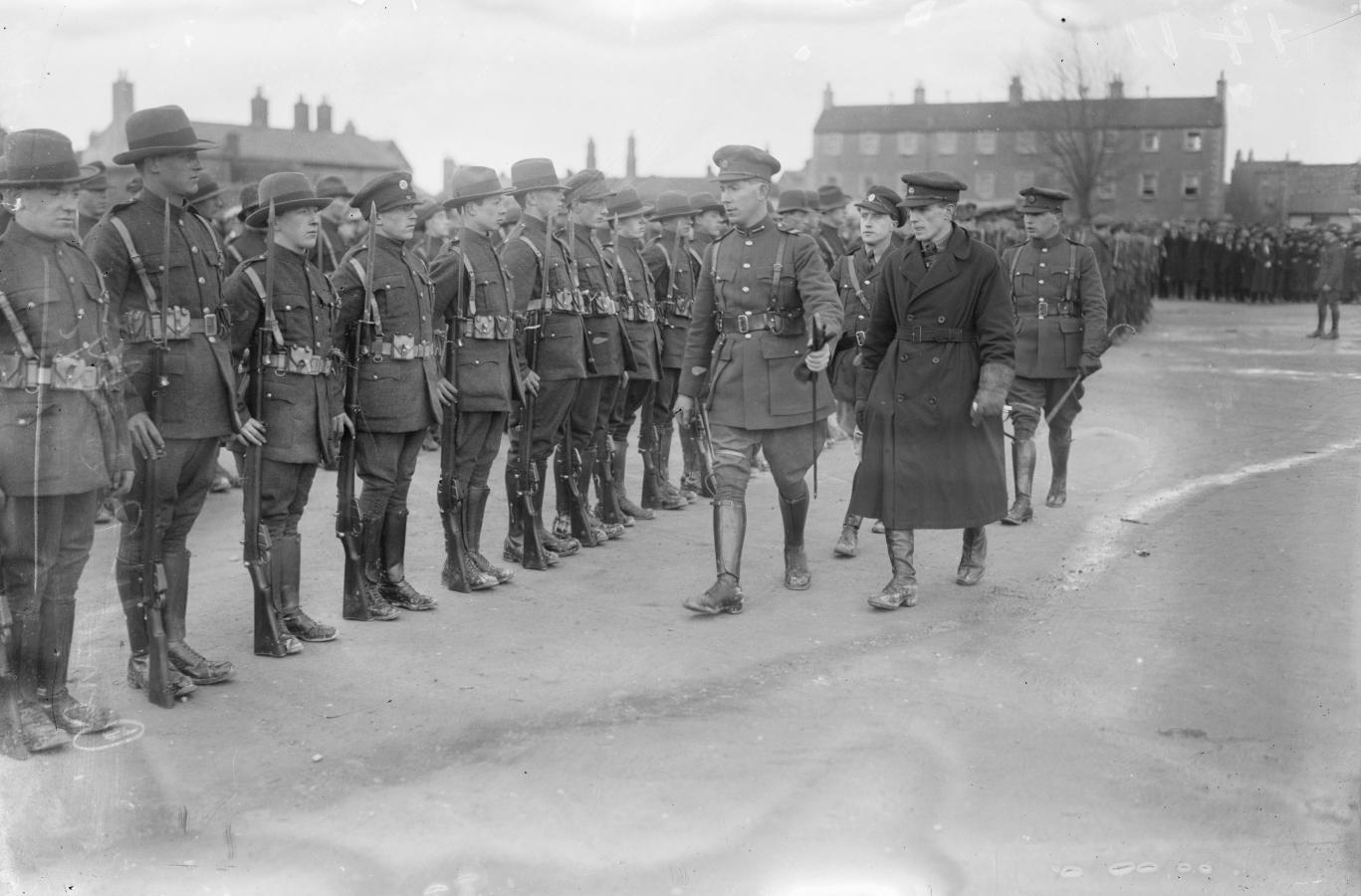 Many Irish people joined the British Army. Whether it was to fight for the burgeoning empire during the 1700s (often simply to have a career and earn some money) or to serve during WW1 (maybe with the promise of Home Rule as the carrot), you can find many service records online, especially at Findmypast.ie.

But when looking for your ancestor, you can, initially, get many results. Below is a snapshot from 235 basic results for a military ancestor of mine named Patrick McManus.

You may think that, when doing your own ancestor, that you will never find your relative’s service record in amongst so many. But don’t give up.

Next, go through the records to see if any of the information on the record ties in with the person you are looking for. For example, if the record states he was discharged in Londonderry in 1876 and you know that your relative had a child in 1877 in Londonderry, you are likely on the right track. But, if you do not have discriminatory facts, all is by no means lost.

When an Irish man finished his time in the British Army, he would usually retire back home to ‘The Emerald Isle’. If, for example, your relative lived in Ireland during the taking of the 1901 or 1911 Irish censuses, you have a good chance of finding him.

Usually, the retired relative would be the Head of Household on the 1901 or 1911 censuses. Therefore, he would sign his name at the bottom right corner of the census. For my Patrick McManus, I found the following:

If your relative stayed in England or Wales, the same applies.

If you go back to the military results on Findmypast.ie, you will notice that the soldier would sign his name, e.g.

Looking at the formation of the letters on the signature could reveal some notable similarities between that on the military record and that on a census. In my opinion, the signature of P. McManus on the two examples above is of the same person. Both records are of my ancestor.

From this military record, I got P. McManus’s service record number, which was No. 920. When I went back onto Findmypast.ie, I then discovered other records associated with my ancestor. One result I got was in the British Army, Worldwide Index for 1871. This stated that P. McManus was living in St. Botolph in Colchester (England). In the same year, a census was taken in England on which I had previously found Patrick McManus. All these documents together fully confirmed that this McManus was my ancestor.

Following the tips above, you stand a good chance of finding your ancestor’s military record. And once found, you could then go to the places where your ancestor fought and walk in his footsteps.

This is a tremendous help. A problem I've run into is that my ancestor died before the 1901 Census. I found someone recorded as dying in "England" who could just maybe be my guy. It lists no cause of death, though, and I don't know what the cause of death was for my ancestor.
Is it possible that he could have been discharged from the Army and died before going home or even died in the army. I'm so new to research, I am not sure how to proceed.

Any suggestions? Thanks so much for your time.

I am Marié de Vries from South Africa. Thank you for so much for the useful information. I am a descendant of Dr. Geoffrey O'Connell who had a medical practice in France during the Reign of Terror 1793. He joined the forces, was captured and held in the Bastille. Later released and returned to Ireland. Married Elizabeth Ross of Kent, England, had 3 children Michael 1804, John 1811 and Elizabeth 1813 born at Hillgrove, Kerry Ireland. Was a medical dr in Cork before he resided at Hillgrove. Died abt. 1817, where after his wife and children came to South Africa. My problem is that I cannot find his Military Record. I shall be grateful for any suggestions. Kind regards, Marié