When doing family history, one wants – and often needs – the civil birth registration records for all the children of a given marriage. If all goes according to plan, one can find a birth record for the searched-for person, which then also provides (or confirms) information on the parents’ names, including, importantly, the mother’s maiden name and place of birth. Armed with this, one may be able to locate the marriage record of the parents in question, and so much more. But sometimes, even during the period of civil registration in Ireland (which started in 1864), things do not always go according to plan. And then one has to think laterally.

Things did not go according to plan when I needed to find all the civil birth certificates for the children of Henry Shackleton and Henrietta Gavan, the parents of the famous Antarctic explorer Ernest Henry Shackleton. Ernest himself was born 15 February 1874 in Kilkea (County Kildare), and below is Ernest’s own birth civil registration entry:

All fine so far, but then things got a bit trickier. The Shackleton family moved to England around 1886 in order that Henry, who had trained as a physician and surgeon, could pursue a career. The English census records indicated that Ernest had eight brothers and sisters (mostly sisters), and that seven of Henry and Henrietta’s children – all girls as it happens – had been born in Ireland: Gertrude in 1872; Amy in 1876; Ethel in 1879; Eleanor in 1880; Clara in 1881; Helen in 1882; Kathleen in 1884. Using the websites irishgenealogy.ie and Findmypast.ie, I had little trouble finding the civil birth records for four of these, but I could not find the records for the remaining three, specifically Gertrude, Clara and Helen. The time had come to think laterally.

I had the brainwave that perhaps some of the children had not yet been given names at the time of their registration. Thus, I might have to search using “unknown” as the first name [or leaving the name blank in the search field and then checking parents’ names]. This strategy produced the results I needed for all three “missing” sisters (see below) whose birth dates were 1872, 1881, and 1882:

At last! I had found Gertrude, Clara, and Helen.

But why was no name recorded in the civil birth register? There could be numerous reasons. The official in the hospital didn’t ask, or perhaps there were numerous births in a short period time and there was a rush to record all the births because there was a fine for not registering them. Or perhaps the father was so excited over the birth of his new child that, in his haste to register the birth, he forgot to consult his wife. Or a name simply had not been agreed upon yet.

The Shackleton case provides a lesson from which all of us can learn, especially those of us looking for all the birth records from a large family. After you have found and checked the “known” names, but you still cannot find the birth record for the person you are looking for, try using “Unknown” as their first name. The searched-for child becomes, in effect, known but unknown. And, oddly enough, that’s how you can find them. 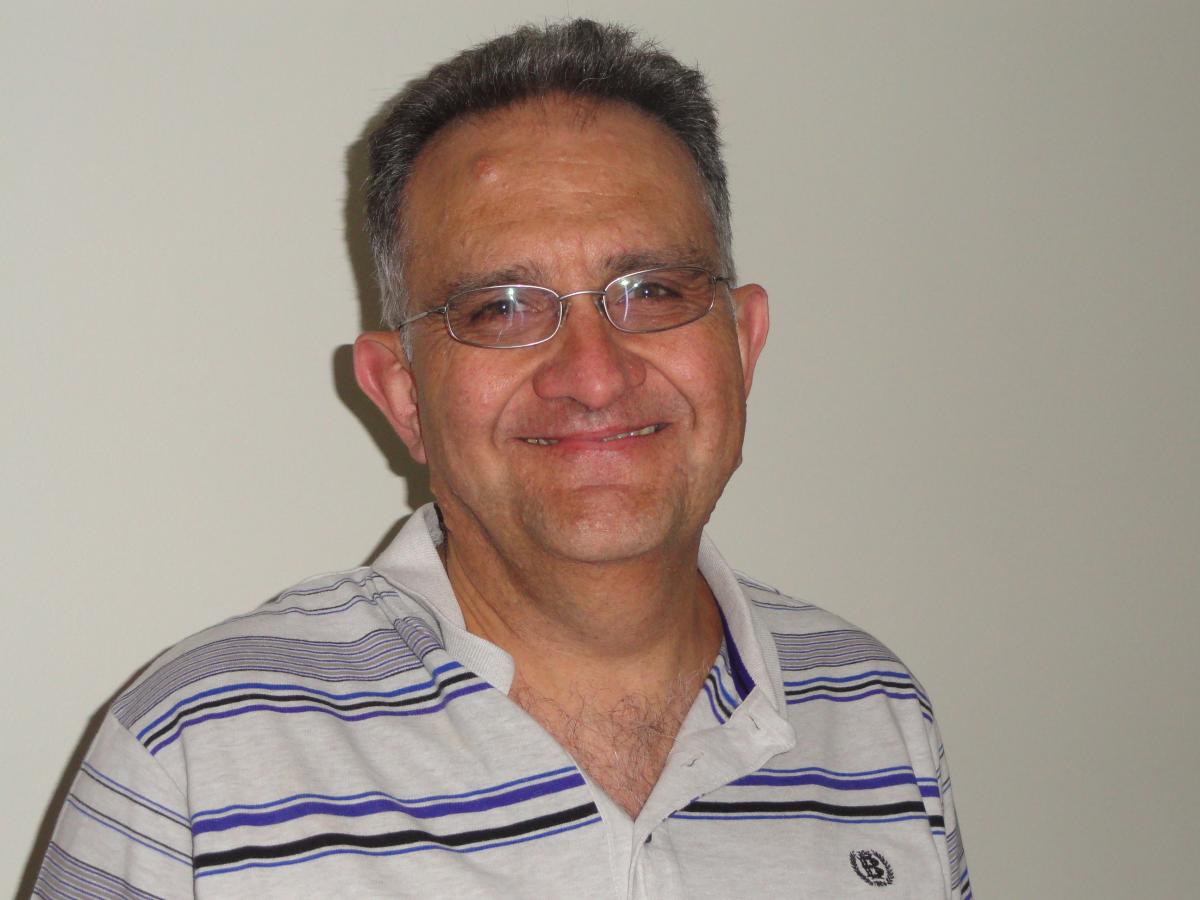 Thank you Caitlin, that is a great tip.
Ken

That's interesting Caitlin. I've searched like that too and when I've found the children unnamed I've assumed they had died at birth or shortly after. Then I've wasted ages trying to find their death date or burial date. Thank you for the tip.