The Summer Talks at lunchtime will take place every Tuesday and Thursday 1-2pm in the National Library of Ireland. 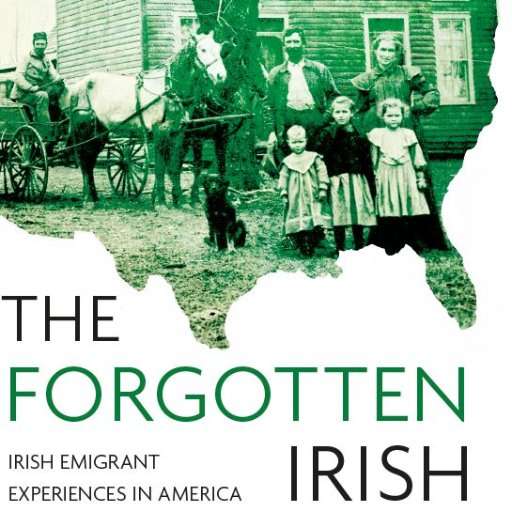 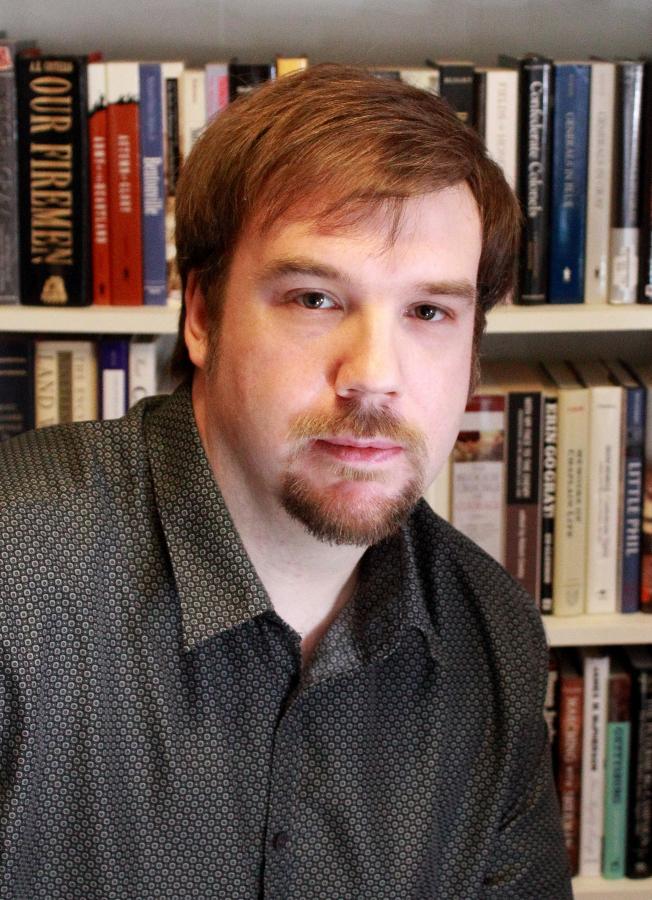 During the American Civil War of 1861-65 some 180,000 Irish emigrants served in the Union military. Many never returned to their families. In the years that followed, their dependents—wives, children and ageing parents—claimed state pensions based on their loved one’s service. In order to be successful, these families had to provide extraordinary detail about their lives in Ireland and the United States, often in their own words. The files are filled with accounts of their experiences before, during and after the war, on both sides of the Atlantic. Many contain the original letters of the emigrants themselves. This talk will follow some of these emigrants from locations such as the Aran Islands to New York’s Five Points, revealing stories that touch topics as disparate as poverty and literacy, bygamy and alcohol abuse. Their words bring insights not only into the war, but into the communities and societies of which these Irish were part.

Damian Shiels is an archaeologist and historian who has published and lectured widely both nationally and internationally on the Irish military experience. Formerly a curator with the National Museum of Ireland, he is currently a director with Rubicon Heritage Services. He runs the award-winning website www.irishamericancivilwar.com and is the author of The Irish in the American Civil War (2013). His new book, The Forgotten Irish– based on emigrant stories from the pension files- will be published later in 2016.