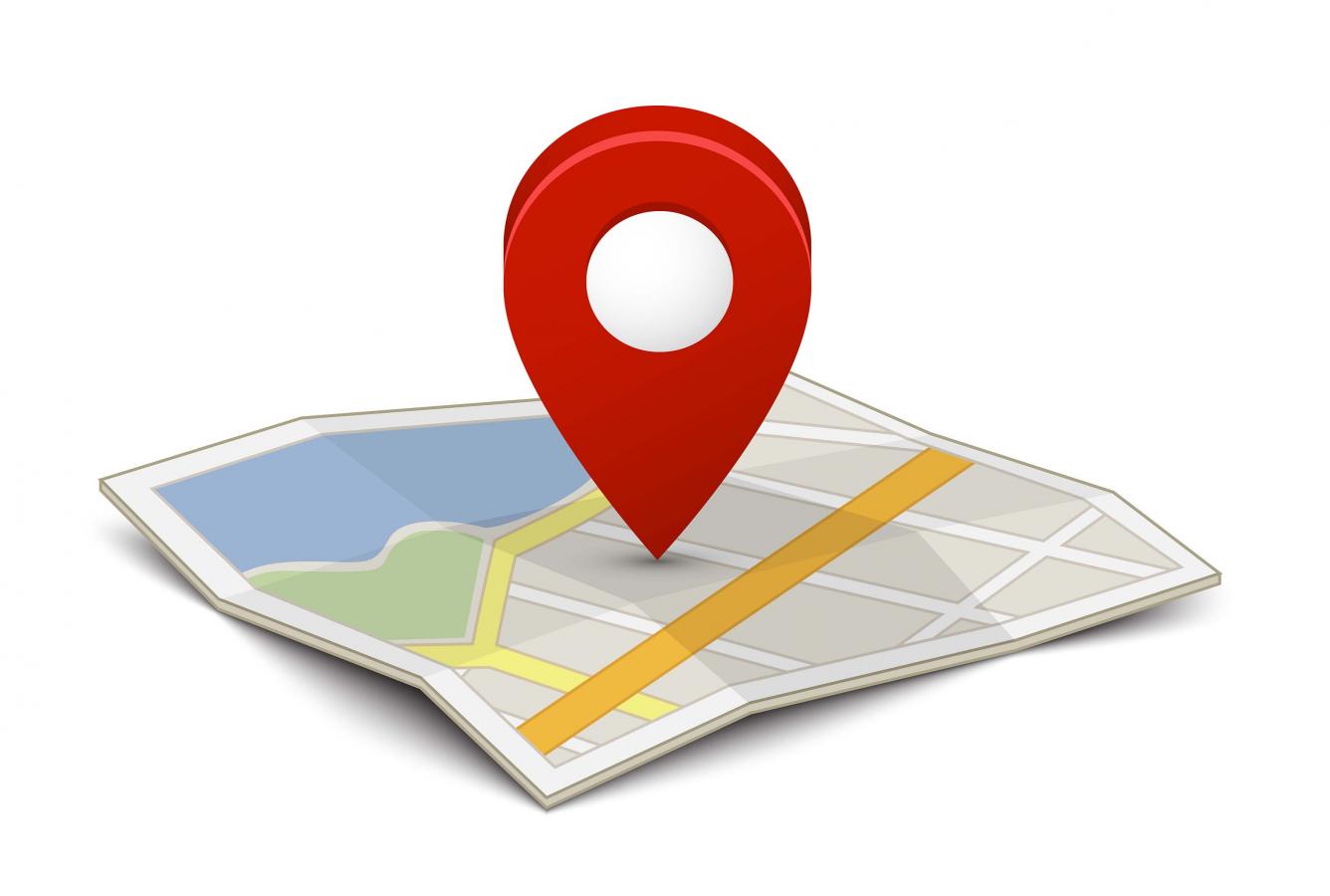 I was in a dilemma. I literally did not know where I was. I had found the key birth certificate for a family member I had been researching, but the townland in North Tipperary that was listed as their place of residence did not seem to exist.

However, neither logainm.ie nor townlands.ie could locate a Clonross townland in Tipperary. There was a Clonross in County Meath, but that was not even remotely likely. Time to think outside the box.

According to family folklore, the family I was researching had been living close to the town of Borrisoleigh (North Tipperary) and had done so for several generations. So, I decided to use Google Maps to gain a wider view of the Borrisoleigh area and two townlands immediately caught my eye: Clonoulty and Rossmore. They were not quite adjacent, but were very close to each other. By going back to the townlands.ie website I discovered that Rossmore was in the Tipperary Civil Parish of Clonoulty.

Then the “Eureka!” moment. There had been another family with very similar names in the same area. The parish priest relevant for my family had evidently decided to amalgamate the two townland names of Clonoulty and Rossmore and form ‘Clonross’ to distinguish my family from the other, similarly named, family.

Google maps and some lateral thinking had located and explained the mysterious townland of ‘Clonross’ in Tipperary.