When emigrants left their homeland, they most often left for their new home with little more than what they could carry. Among their possessions they would carry whatever money they had. However, as a very illuminating article from the Drogheda Conservative newspaper of 14 February 1891 shows, migrants from different homelands had very different methods of carrying their money.

Irishmen generally have a little canvas bag in which notes and coin are crammed together. Irish girls, on the other hand, generally have their money sewed on the inside of their dresses.

Germans carry their money in a belt around their waists, and the belt is usually an elaborate and costly affair, no matter how poor the emigrant may be.

The French mostly carry a small brass tube in which they can place forty to fifty twenty-franc pieces, and remove them very readily one at a time.

There are few Italians who do not carry a large tin tube in which they keep their paper money or silver coins, and this tube is hung around their neck by a small chain or cord.

Swedes and Norwegians are sure to have an immense pocket book that has generally been used by their fathers and grandfathers before them, and which has in it enough leather to make a pair of boots.

Sclavonians [Croatians] and Hungarians carry their money in their long boots, together with a knife, fork and spoon.” 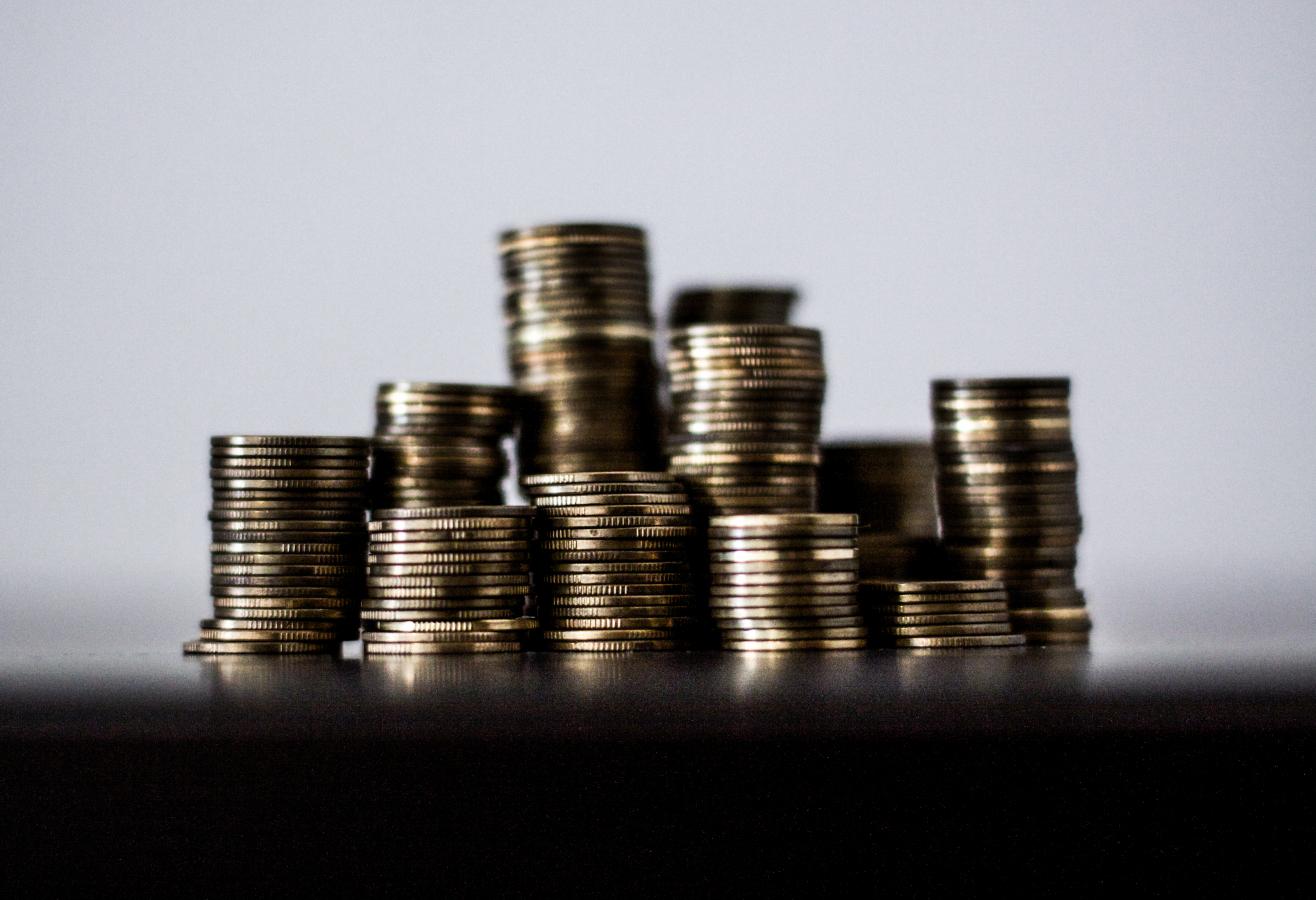 The diversity of emigrants that made up the peoples of the New World was as diverse as how they carried their money. 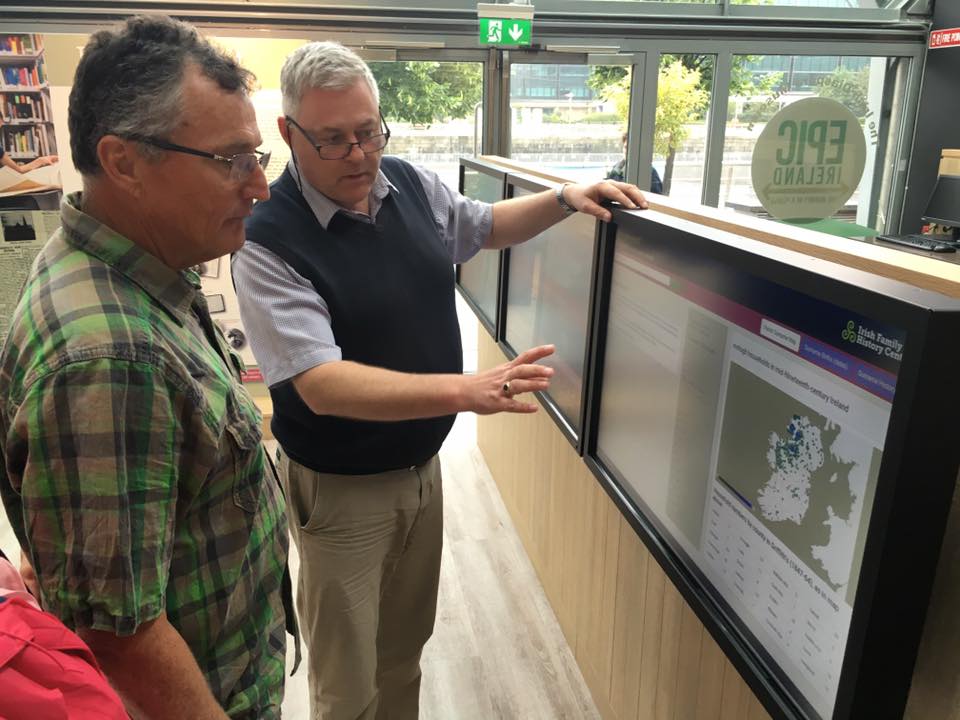 My Grandfather traveled on the Majestic arriving USA May 11, 1905