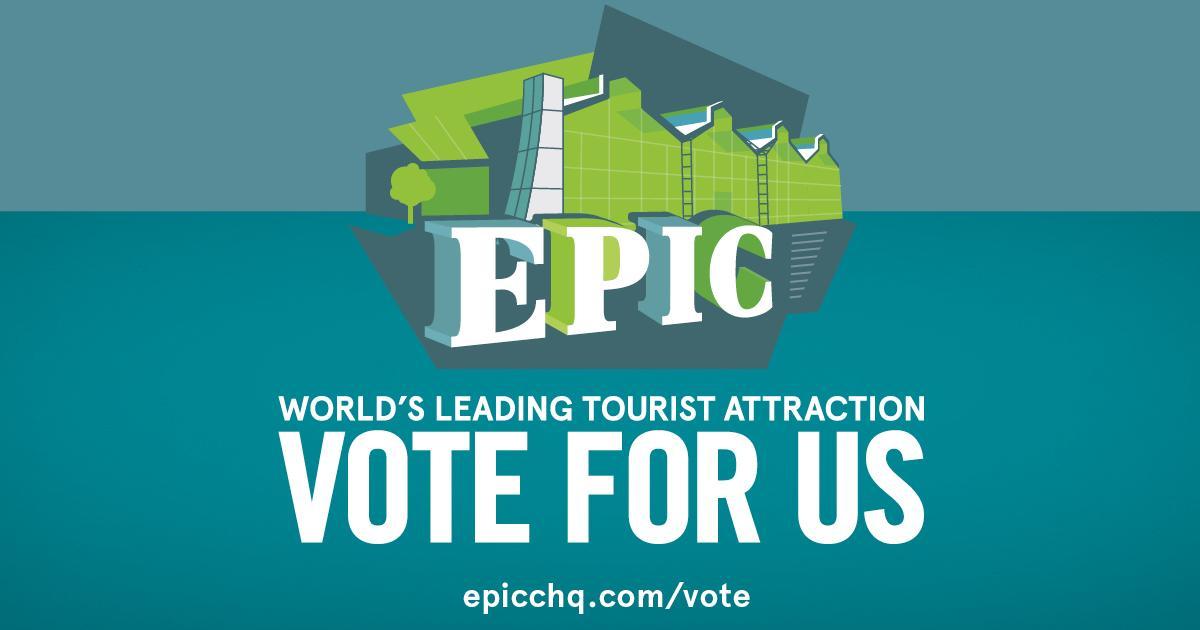 EPIC The Irish Emigration Museum in contention to be named the World’s Leading Tourist Attraction at prestigious World Travel Awards against The Great Wall of China, The Taj Mahal, Table Mountain and Machu Picchu.

EPIC The Irish Emigration Museum has been announced as a finalist for the title of World’s Leading Tourist Attraction 2019 at the 26th annual World Travel Awards, the most prestigious global travel industry accolade.

The museum, recently voted Europe’s Leading Tourist Attraction, is one of fourteen world finalists and will take on the Taj Mahal, India, Warner Bros World, Abu Dhabi, The Magic Kingdom Park at Walt Disney World, Florida, Table Mountain in South Africa, Machu Picchu of Peru and the Great Wall of China, among others.

Voting for the award online is now underway.  People can vote at www.epicchq.com/vote to make EPIC the World’s Leading Tourist Attraction.

The museum, which will welcome over 300,000 visitors this year, shows the far-reaching influence of Irish people and covers 1,500 years of Irish history. It tells the powerful story of 10 million Irish people who travelled abroad to start a new life, including the contributions they have made, and the enormous influence they had and continue to have on the world. The museum takes visitors on a journey of emigration from Ireland to the far corners of the globe, including America, Canada, New Zealand and Australia.

People are asked to vote at www.epicchq.com/vote 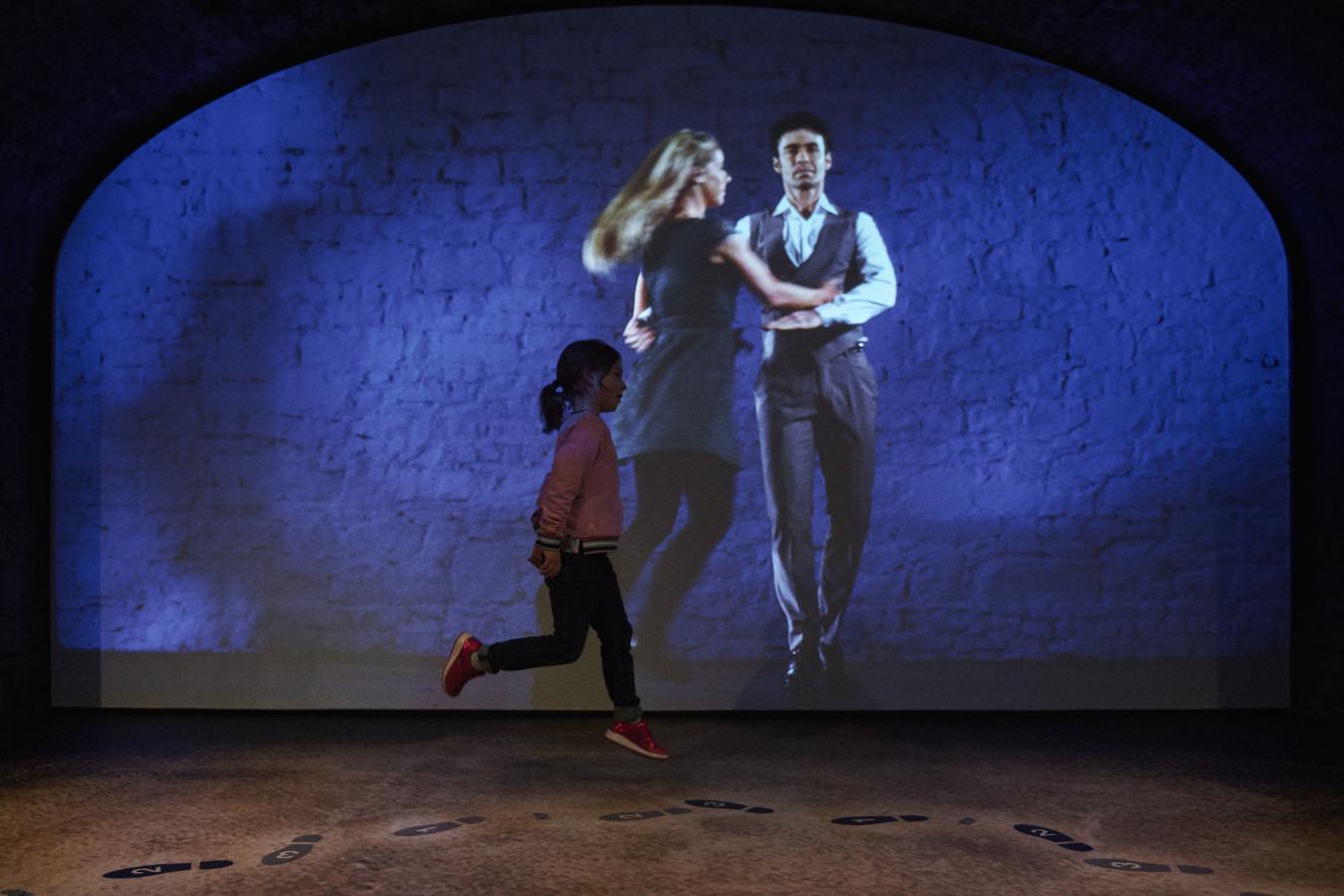 The World Travel Awards, celebrating their 26th anniversary this year, are renowned as the most prestigious and comprehensive in the global industry. Previous winners of the award include the Las Vegas Strip and Machu Picchu. The World Travel Awards Final will be held in Oman on 28th November 2019.