Star Wars star Mark Hamill, better known to a generation as Jedi Knight Luke Skywalker, will be the first ever “International Guest of Honour” at this year’s Dublin St. Patrick’s Day, watching the parade from the presidential stand alongside Michael D. Higgins. It is well-known that the spectacular scenery of Skellig Michael featured prominently as the refuge of Luke Skywalker in the latest instalment of the movie franchise, Star Wars VIII: The Last Jedi. What is less well-known is that Mark himself has Irish roots. Tourism Ireland commissioned Eneclann to delve into his history. 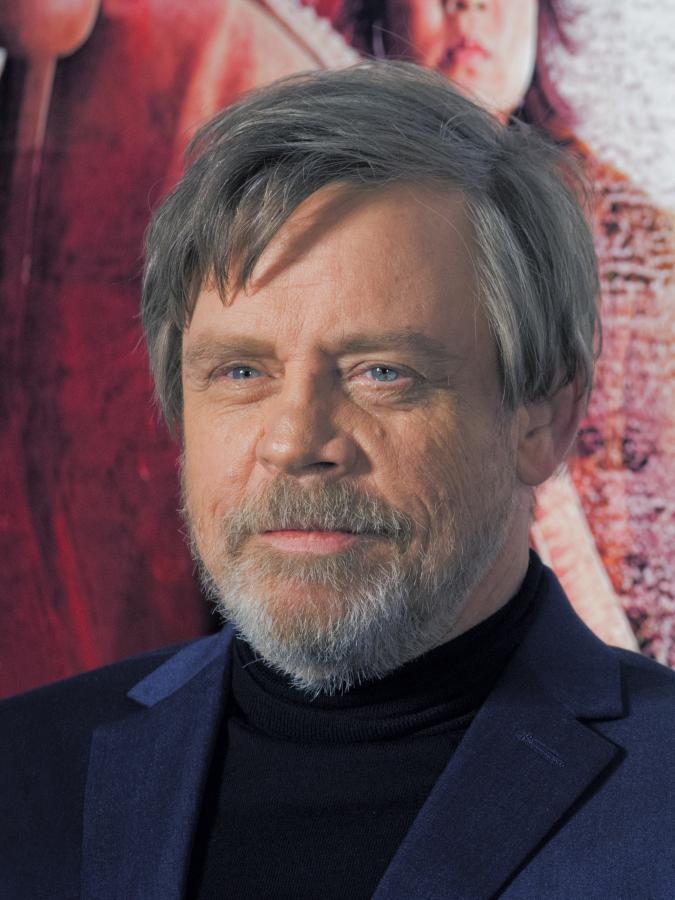 In researching Mark Hamill’s family, we found that he has a double link to Ireland.

Previously, his great-grandmother Elizabeth Keating, from Castlecomer in Kilkenny, was the only known point of connection. We unearthed a second previously unknown line – the Harveys – that connects Mark’s family to Ireland.

In 1864, Frederick Mumford, a young English sailor, married Mary Harvey, a recent Irish immigrant, in New Jersey. These are Mark’s great-great-grandparents. The young couple moved to New York City and settled in Manhattan, where they had five children.

In the early 1860s, Mary Harvey and her brother Charles settled in New York City. Born in Ireland (Charles 1839, Mary 1842), their childhood must have been overshadowed by the Famine (1845-51).  As young adults, they were part of a generation of Famine Irish immigrants that settled in New York City. By 1860, approximately 1/3 of the entire population of New York City was not only of Irish descent, but had been born in Ireland. Charles Harvey appears to have enlisted and fought for the Union army in the American Civil War – in 1868, his naturalization was ‘fast-tracked’. Both Mary and Charles died young, silent casualties of the Famine, a generation after it ended. We know now the impact of malnutrition on children’s development

Elizabeth Keating was born in Kilkenny on 6th Dec. 1873, the youngest of 8 children born to parents Edward Keating a coalminer & his wife Mary Brennan, in Clough, Castlecomer, co. Kilkenny.

Ed and Mary Keating lived in a one-room house, a white-washed cottage built of cob (mud mixed with straw) with a thatch roof. They raised 9 children here, of whom 3 died as infants or young children. Ed Keating died in 1893, his widow lived on until 1923. The house was torn down in the 1930s.

Our research showed that their daughter, Elizabeth Keating, left Ireland and emigrated to the United States while she was still a teenager.

We traced the Keating family back to 1801 on the Laois /Kilkenny border.

In 1822, John Keating married Margaret Foley of Gurteen, in Carlow Cathedral. These are Mark’s great (x3) grandparents. The evidence suggests that Margaret was ‘in service’ in Carlow, at the time she married.

Going back a further generation, in 1801 we found a baptismal record of Margaret Foley, which named her parents (Mark’s great x 4 grandparents) as Dennis Foley & Mary Keating.

Early records don’t document occupation, but we know that local industry in Gurteen and Castlecomer was dominated by iron and coal mines. It’s probable that the men of the Keating, Brennan and Foley family were miners and the women were farm workers or possibly made yarn and linen.

The village of Gurteen and the town of Castlecomer were at the epicentre of fighting in the 1798 Rebellion. The Rebellion raged from late May to September, during which time 30,000 people died. The Foleys and Keatings were eye-witnesses, and possibly participants in the Rebellion.  The battle of Castlecomer was a rare Rebel victory. 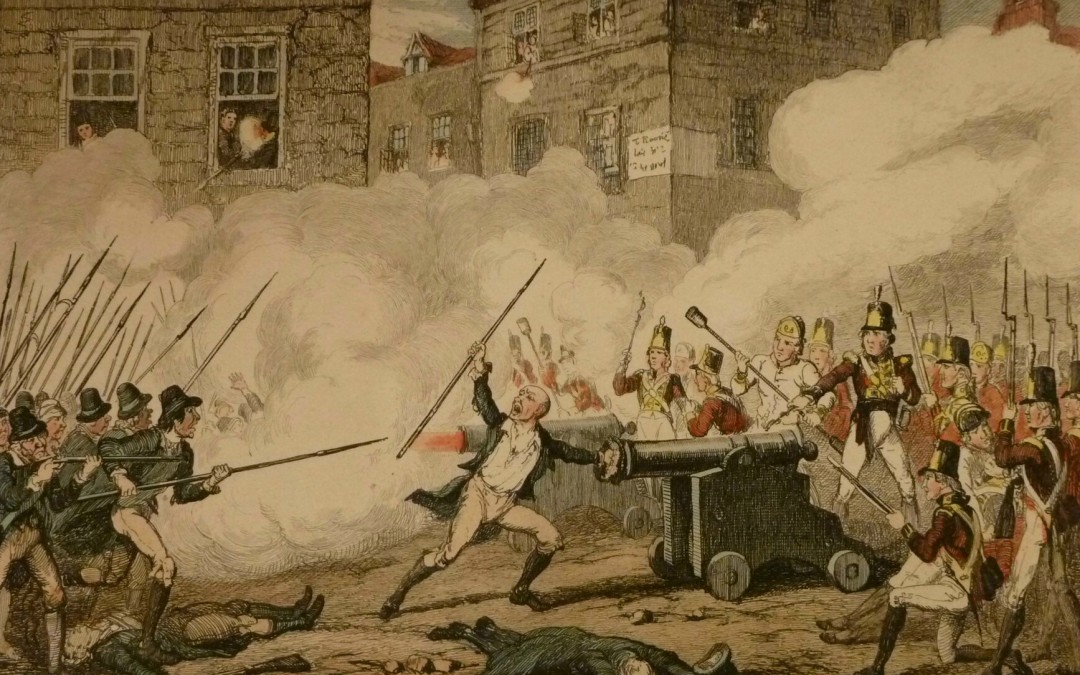 After the Battle of Vinegar Hill, two large groups of rebels from the Wexford Rebel Army escaped and regrouped to the north and west of Wexford Town. They tried to spread the rebellion into other parts of Ireland. One of these groups, comprising 2000 rebels led by Father John Murphy, made its way through the Blackstairs Mountains, across County Carlow into Kilkenny, marching seventy miles in four days. Short on supplies and hoping to link up with the miners in Castlecomer, they decided to attack the town.

On Sunday 24 June, the United Irish rebels broke camp at 2.30a.m. and marched south. They stopped at the village of Gurteen to hear Mass, then took the road from Doonane to Castlecomer. There was a thick fog on the ground, which meant they could advance unseen.

At 7a.m., the rebels met with 250 government soldiers and cavalry at Coolbaun outside the town.  The rebels overpowered the soldiers and forced them back a mile and a half to the bridge at Castlecomer.

As the rebels reached Castlecomer, they broke into two columns; Fr. Murphy, guided by the local miners, crossed the Dinen river and attacked the town. The second column, commanded by Miles Byrne, attacked the bridge. Fighting lasted about fifteen minutes, until the commander of the town garrison, Captain Green, concluded his position was hopeless and ordered a retreat.

Some soldiers refused to leave the town and sheltered in stone houses near the bridge. Rebel Commander Miles Byrne sent a prisoner holding a white flag to negotiate a surrender. The rebels informed the soldiers they had surrounded the town, but offered to guarantee their safety if the soldiers put down their firearms and left immediately.

At the point of agreeing a surrender, British Army General Asgill arrived in Castlecomer and began to fire on the town with artillery, setting fire to buildings. The heat of the fires threatened to ignite the army’s own gunpowder. They couldn’t advance into the town against the rebels; their remaining soldiers fled across the bridge in the confusion, in what became a rout of the government forces.

Castlecomer was a rare Rebel victory. The Rebels took a well-defended town and forced the British Army and local militia forces into retreat. As residents of Gurteen in 1798, the Keating family would have witnessed the coming of the United Irish rebels. It is even possible that they were participants in the rare Rebel victory in the Battle of Castlecomer.

The history of Mark Hamill’s family speaks of endurance and survival in the face of extreme hardship. From the 1798 Rebellion that engulfed the home town of the Keatings, to the Famine that drove the Harveys from Ireland in search of a better life, it is a reminder of the struggles of Ireland’s past. It seems appropriate that descendant, Mark, should return to witness a changed Ireland, that might have seemed to his ancestors like a galaxy far, far away. 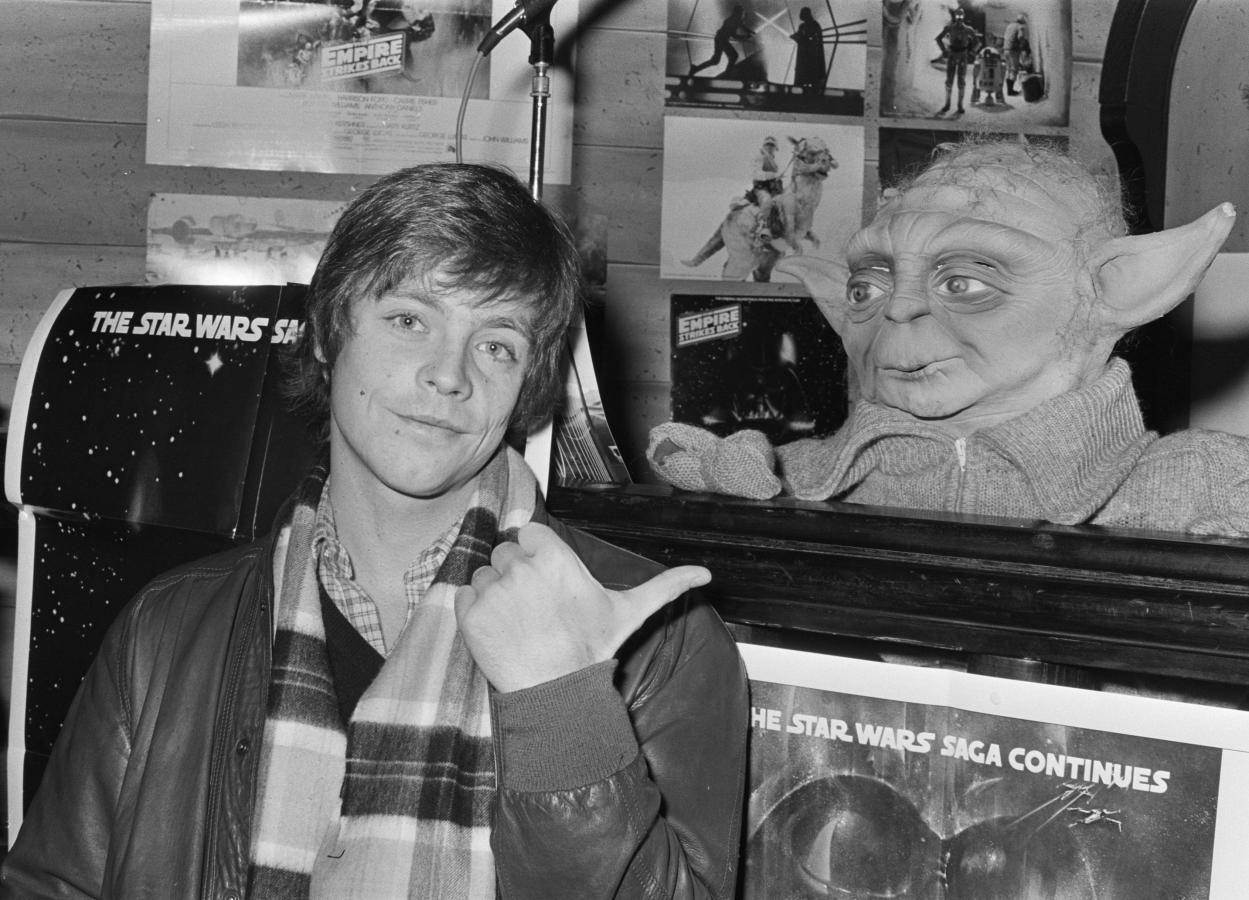