Meeting Princess Charlene in the Palace in Monaco

“At the outset, I had no preconceived ideas of what I might find during research”

The Princess’s Irish ancestors were the Fagan family, probably the most successful gentleman-merchants in Dublin in the 1500s and 1600s. The Fagans were wealthy entrepreneurs, who left an indelible mark on the landscape of Dublin city and its’ environs.

They were involved in the foundation of Trinity College in 1592, and the Phoenix Park in 1662.

The Fagans fought on the losing side in the Battle of the Boyne, and in 1692 were outlawed and their lands confiscated.  Under the peace terms that ended that War, the Fagans should have been pardoned and given back their lands.  Lord Thomas Coningsby, a corrupt senior government official manipulated the legal system and seized the Fagan’s extensive Dublin estates.

In 1695 the Fagans re-located to Killarney County Kerry, and over generations re-established themselves as merchants, trading out of Cork with the American Colonies and the West Indies.

The last of Princess Charlene’s direct ancestors born in Ireland was Christopher Sullivan Fagan, born in March 1781.  In 1800 at the age of 18 Christopher enlisted as a cadet in the East India Company. 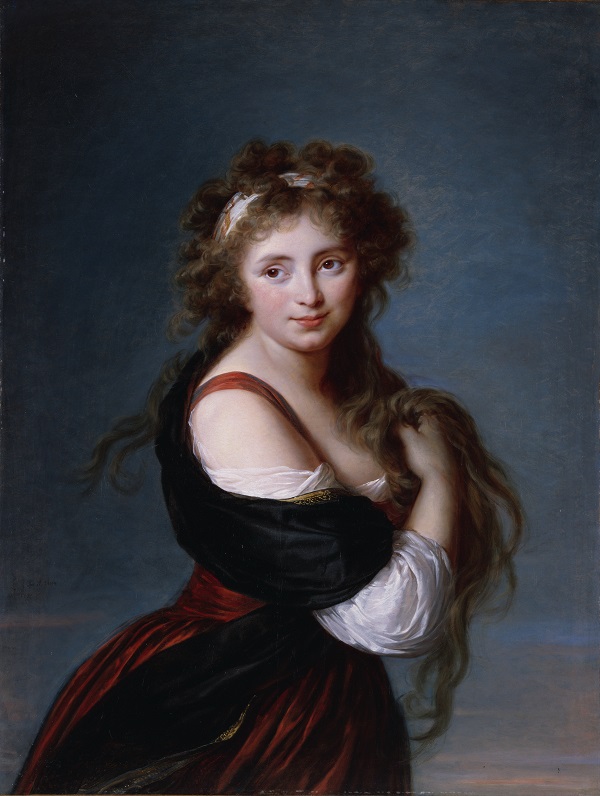 Christopher Sullivan Fagan rose to the rank of Major General in the Honorable East India Company Service (H.E.I.C.S.).  One of his daughters was Agnes Cecilia Adelaide Fagan born in Bengal in 1821; married in Calcutta in 1842 to Charles Arthur Nicolson.

These are Princess Charlene’s great x 3 grandparents, and it was their generation that first established a connection to Africa. 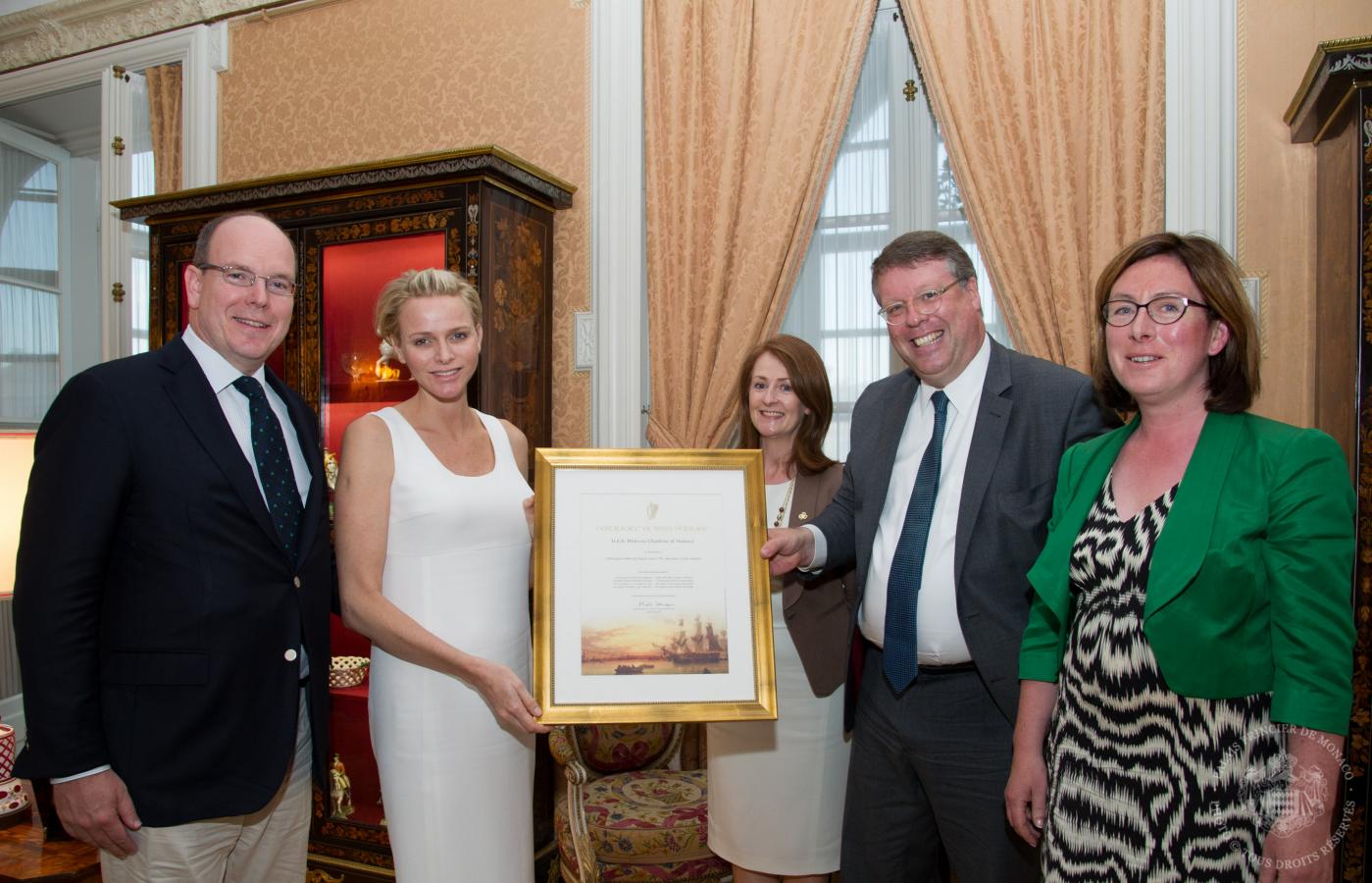 Earlier this Summer I was asked if I could travel to Monaco, to present the Princess’s family history.  The meeting was eventually scheduled to take place in the Palace gardens at 6pm on Tuesday 29th July.  Rory Montgomery the Irish ambassador to France, and Finola O’Mahoney of Tourism Ireland would also be there.

A gathering storm on the afternoon of the 29th meant that on our arrival at the Palace, we were shown into a private family sitting room.  It was a lovely room, comfortable and domestic, where I felt at ease.  The surfaces teemed with family photographs, including rather surreally, the late Princess Grace of Monaco.

The princely couple arrived with little or no fanfare and after introductions we sat and I described to them some of the personalities of the Princess’s Irish ancestors, and their exploits across three continents.

In the course of our conversation the couple’s interest rose higher and higher, and they asked very many questions to fix key details.  We talked for over an hour, and towards the end of the interview Princess Charlene asked with obvious delight if Ireland would now claim her as one of our own.

The Irish ambassador answered in the affirmative, presenting the Princess with a Certificate of Irish Heritage.

On the way home, I got a taxi from Dublin airport and mulled it all over.  It occurred to me that even behind a palace wall, a Princess can be as delighted as a child on Christmas morning, to discover her Irish heritage.