Welcome to our ‘Postcard from Ireland’ where we try to give you a flavour of some of the new or lesser known exhibitions and attractions in Dublin and further afield. 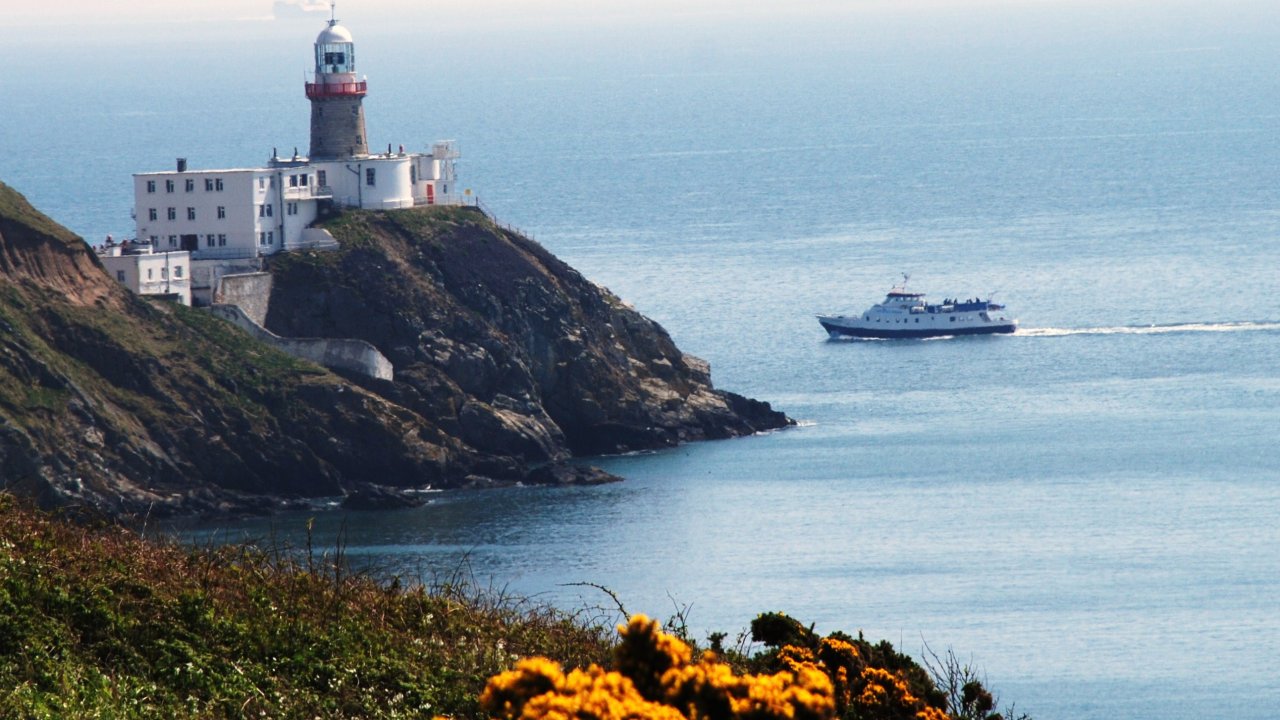 Our team in the Irish Family History Centre get to meet lots of you coming to Ireland to trace your family history. The team are often asked for suggestions of where to visit during their stay. Today, let me share with you one of my tips for family historians visiting Dublin.

Among the many places the Irish left from on the island was Dun Laoghaire harbour, in the south county of Dublin.

I was persuaded some time ago to take a trip across Dublin bay, from Dun Laoghaire in the south, to the fishing harbour at Howth.

As we left terra firma, I was reminded (as if I needed to be) how very fortunate Dublin is in its geography nestling as it does 'between the mountains and the sea'. 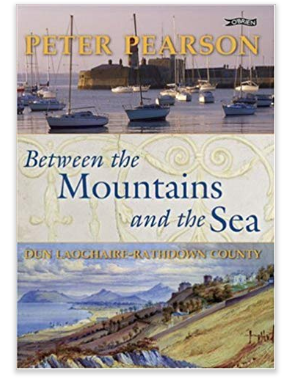 Author Peter Pearson and also the name of a very popular book festival.

Slowly chugging out to sea, this complete Dubliner (and land lubber!) was captivated by a new perspective on the city. Never, in all my decades living in Dublin, had I seen it from this angle.

As we slowly left the shelter of the harbour, my thoughts turned to all those families I have researched whose ancestors left these shores, never to return again. The sight of Dun Laoghaire receding was one of the last sightings of Ireland for so many who went before.

For many this trip across the Irish Sea was the start of a great adventure, the promise of a new life, a chance to grab opportunities that Ireland could not offer. Many were happy to shake off the dust of an old, constrained life and embrace new economic and personal opportunities.

But also many who were reluctant to leave these shores and their home. Although the sea journey from Dun Laoghaire to the Welsh port of Holyhead was short, for many the psychological distance was a chasm simply mindblowing. Often swapping a rural and agricultural life for the northern cities of Manchester, Leeds, Sheffield, and Liverpool presented our ancestors with an incredible change of pace, to a life lived by the factory hooter, rather than the rhythm of the seasons.

For others, England was simply a stopping off point, a place where they worked to earn the fare to more distant locations, North America for example, or Australasia! Genealogists hope that the ancestor stayed long enough in the UK to feature in a once in a decade census. Many of you researching have found ancestors who state, on the Census, where in Ireland they were from. This, I think, reveals their deep love, and importance, of their roots and Irish heritage.

Emigrants may leave Ireland but for most, they leave a small part of them behind. If you are in Dublin next month - specifically March 28th to 31st - then you might find something to interest you at Dun Laoghaire’s book festival: Mountains to Sea DLR Book Festival. 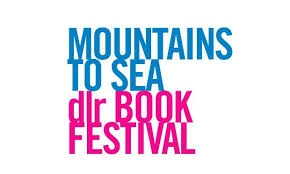 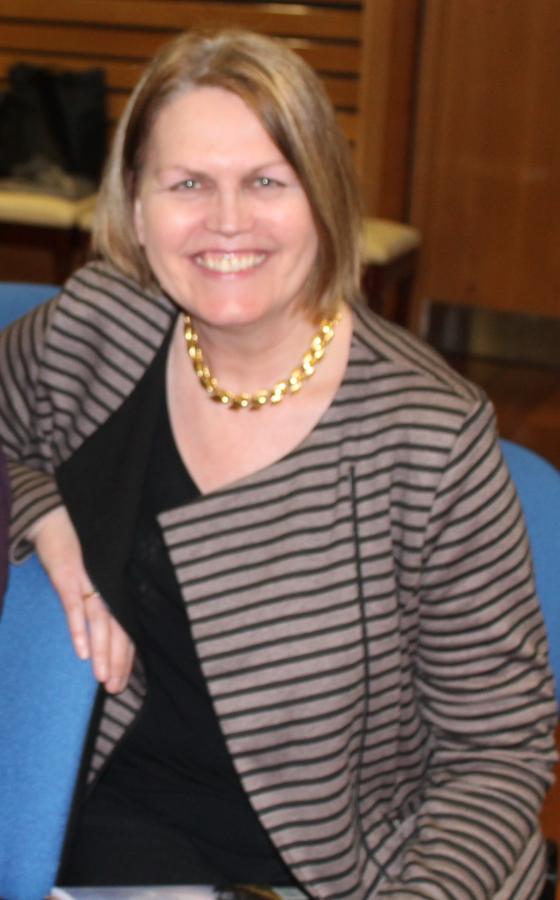