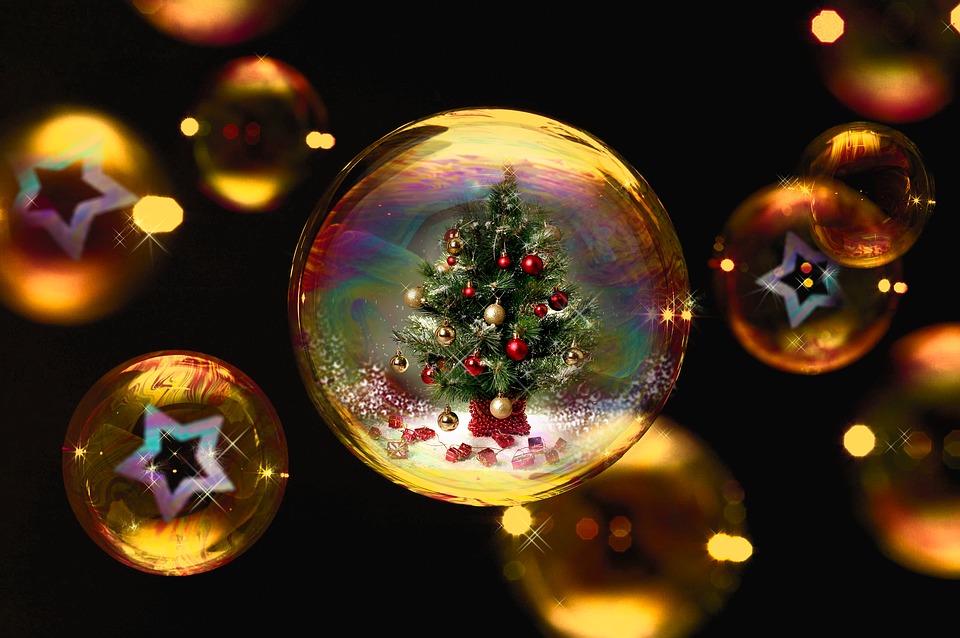 More of the ‘miracle’ later, but first a bit of context…

The Genealogy Advisory Service (GAS) in the National Library of Ireland (NLI) has two permanent members of staff who are supplemented by genealogists from Eneclann and Ancestor Network through the busier periods of the year. The set-up of the GAS, for those that haven’t attended, comprises three consultation desks from which the two library staff and on-duty genealogist dispense advice. It is a first come first served system, so the punters go to whichever advisor becomes available.

All of the genealogists that work in the GAS bring a wealth of knowledge and experience in searching genealogical records. As well as all providing solid fundamentals, each one of us brings our own unique experience and research specialties to the table.

This means from the public’s perspective there is a huge breadth of potential knowledge that they can tap into, that being said, each genealogist will only cover about 3 half days per month, so it is somewhat of a lottery who they might end up in front of.

Now back to our miracle…

I was sat behind the genealogist’s desk on a busy Tuesday in August, which was unusual for me as I normally only work Mondays or Fridays, as it happens this was the only Tuesday I did all year.

As I say it was busy, August being one of the busiest months in the GAS with the influx of tourists keen to trace their Irish ancestry, and the three people on duty were quickly working through the queries that came through the door.

I had just begun a consultation with an Australian gentleman which I expected would take some time, when his wife appeared at his side and brought proceedings to a close much sooner than anticipated (Side note: The long suffering Genealogy Widow(er) is a common sight in summer months, often humouring the partner they’ve ‘lost’ to genealogy).

Having finished the consultation sooner than expected I called for the next punter to come forward. A young American woman approached the desk and uttered a line we hear a lot “I don’t know if you’ll be able to help me”, to which my stock response is “Well, I’ll do my best”.

She explained that she was really attending on behalf of her mother (a common phenomenon) who wanted to find out more about her father, who had not spoken much about his time in Ireland, before he emigrated to the United States.

As soon as she told me the name of the person she was looking to trace and where they settled in the U.S. I instantly knew that this was something I was going to be able to help with. I grew up in a remote part of the west of Ireland and the name combination she had provided was one I knew was strongly associated with that area. Not only that, but I knew of neighbours close to where my parents still lived where the name continued to this day and that they had close ties to the part of the U.S. where this person’s ancestor settled, visiting family there regularly.

We began by searching in American records for more details on the ancestor in question and when we had enough information we were able to pick out his birth certificate in the online records (thank you www.irishgenealogy.ie). As soon as I spotted the townland in which he was born I knew something special was in the offing, it was the neighbouring townland to where I grew up. The woman was very excited (as I was myself) at this prospect, not only had she found out more about her ancestor, but she was now within touching distance of reconnecting with the family.

I feel confident that whoever had been on duty that day would have been able to identify this birth certificate, but now that additional local knowledge I spoke of earlier came to the fore. We did some more tracing of the family in the Censuses and soon I was confident that not only did I know exactly where the family lived, but I also knew that there were still descendants in the area today. Not only that, but as chance would have it, one of my mother’s best friends was married into the family.

As the queue was beginning to build I explained to the woman in front of me that I believed I could get her contact details for the family, but that I would need to check with the family first to make sure they were happy for me to pass this on. She was happy with this and I took an email address so I could pass on details if the family were agreeable.

Later that day I cleared everything with the family and sent the woman an email with the details, she thanked me profusely for my efforts and there we left it. I didn’t hear anything from either side for a few weeks and I assumed that perhaps she had gotten cold feet and decided to leave it.

Then one day in October I was visiting with my parents when my mother informed me that the mother of the woman that visited the GAS had gotten in touch with the family. Apparently, she was “beside herself with joy” to have reconnected with cousins in Ireland and our neighbours were fascinated to hear of what became of a long-lost uncle that had emigrated to the U.S. and never been heard from again. Not only that, but they are all planning to meet up when our neighbours next visit the U.S.

That the Australian man’s wife cut his consultation short, that this woman happened to come to my desk rather than one of the others, on the only Tuesday I was working this year, was at worst extremely good fortune, and for the season that’s in it, I’m classing it as a Christmas miracle (in August)!

Remember at this time of year with all the family gathered together, it is the perfect time to ask older generations about your own family history, don’t wait, investigate!

Wishing you all a very Merry Christmas and Happy New Year! 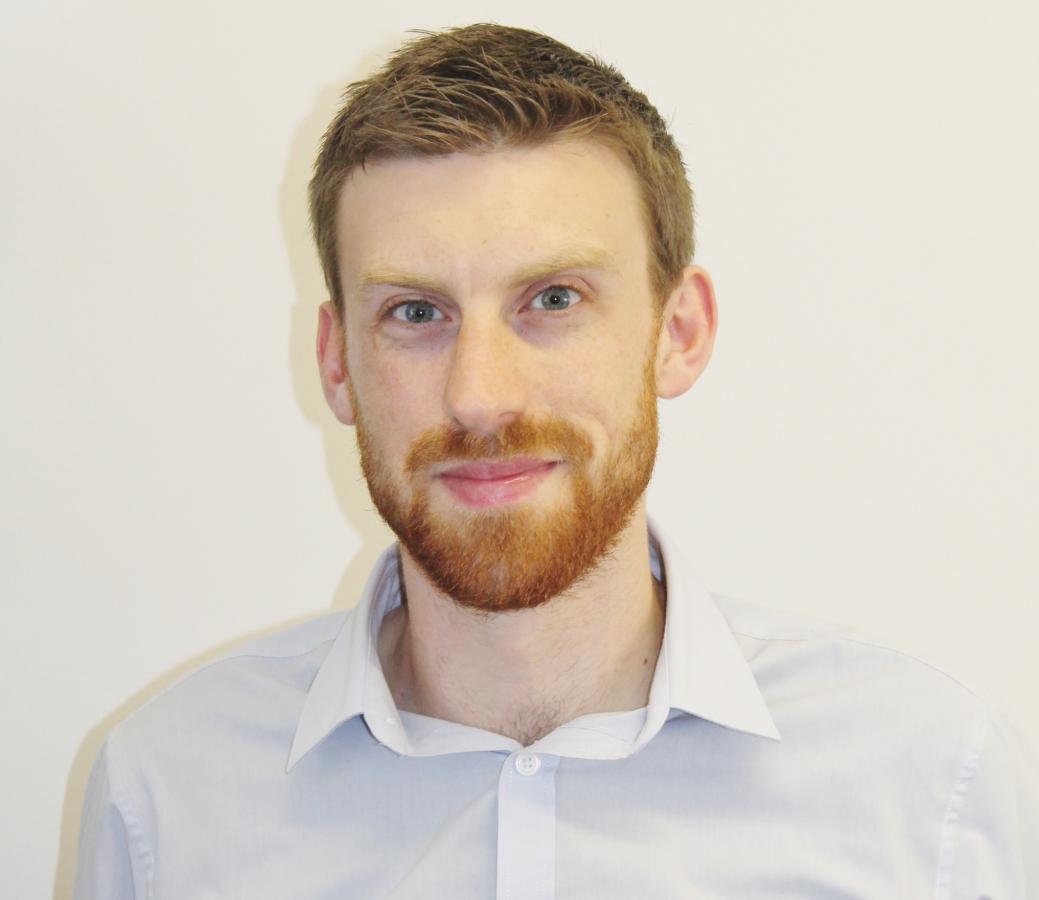