Behind the scenes at The IFHC: Tracing an Orange Order Ancestor.

In June 2017, I had the pleasure of helping a lady from Canada who visited the Irish Family History Centre (CHQ Building, Dublin, Ireland) looking for information on her Orange Order ancestors. Her ancestors belonged to the Orange Order in Canada and she wondered how she would approach her research in Ireland, in which there were Cavan connections.

Orangemen are, historically, supporters of Dutch-born, and Protestant, King William III of England (1650-1702) (aka William of Orange) and are members of the modern Orange Order, a Protestant fraternal organisation founded in 1795 in County Armagh to maintain a Protestant (as opposed to Catholic) ethos in Northern Ireland. Autonomous Grand Lodges today are also to found in Scotland, England, the United States of America, West Africa, Canada, Australia and New Zealand.

The lady’s family emigrated from County Cavan in the mid-19th century. She had seemingly definitive dates of birth but the cumulative evidence suggested they may be incorrect. Many 19th century people, after all, did not actually know their date of birth. I suggested she examine the 1901 Canadian Census, which also gives the date of birth of each person, and check it against her own information.

As well as suggesting she research the relevant church records in Cavan, I advised the research the records of the Orange Order itself and their specific Lodges. The Lodges themselves usually retain their own records and I suggested to her that she could contact the Grand Orange Lodge owebsitef Ireland, which based in Schomberg House in Belfast (Northern Ireland) and the Archives at the Museum of Orange Heritage also in Belfast. Useful information might also be found from a visit to the Public Record Office of Northern Ireland (PRONI) located in the Titanic Quarter of Belfast. 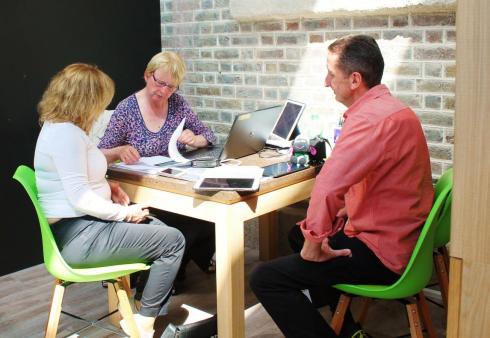