Behind the scenes at  The Irish Family History Centre. .

When the paper trail runs out with possible, but unproven, relatives, it’s time to go DNA. This situation happened to me, and DNA provided the breakthrough I was looking for.

My mother was a Curley from South County Galway, an area that suffered from generations of emigration. I knew there must have been many emigrants from her family that I was unaware of.  With that in mind, I decided to use a message board to reach out to people.

A lady in Galway replied and stated that an aunt of hers had informed her that the three Curley families of South Galway were, in fact, all related and that one branch lived in Australia.  A look at Griffith’s Valuation showed her family in Ballyaneen North and the Australian branch in Ballyaneen South.  My own family in the townland of Cloone were not listed in Griffith’s, probably because my great great grandfather was a herdsman.

An Australian gentleman contacted me a few months later and confirmed the Australian connection. The lady in Galway had spent many years compiling her family tree and the gentleman in Australia had had a book written on his family.  Despite the vast research undertaken by each of the families, the records were not able to give us all that vital connective link.

So… the only way to prove the relationship between the different Curley branches was through DNA: specifically, male Y DNA to trace the direct male line.  The Australian gentleman agreed to take the test, as did one of my male cousins in Galway.  The thrill when both men matched with a genetic distance of 2!  My new Australia cousin held a family celebration at the news.

A third test taken by the brother of the lady in Galway was even more surprising.  Both my cousin and this new participant were a perfect match: both men are from the same generation!

My next goal is to identify the common ancestor. Watch this space! 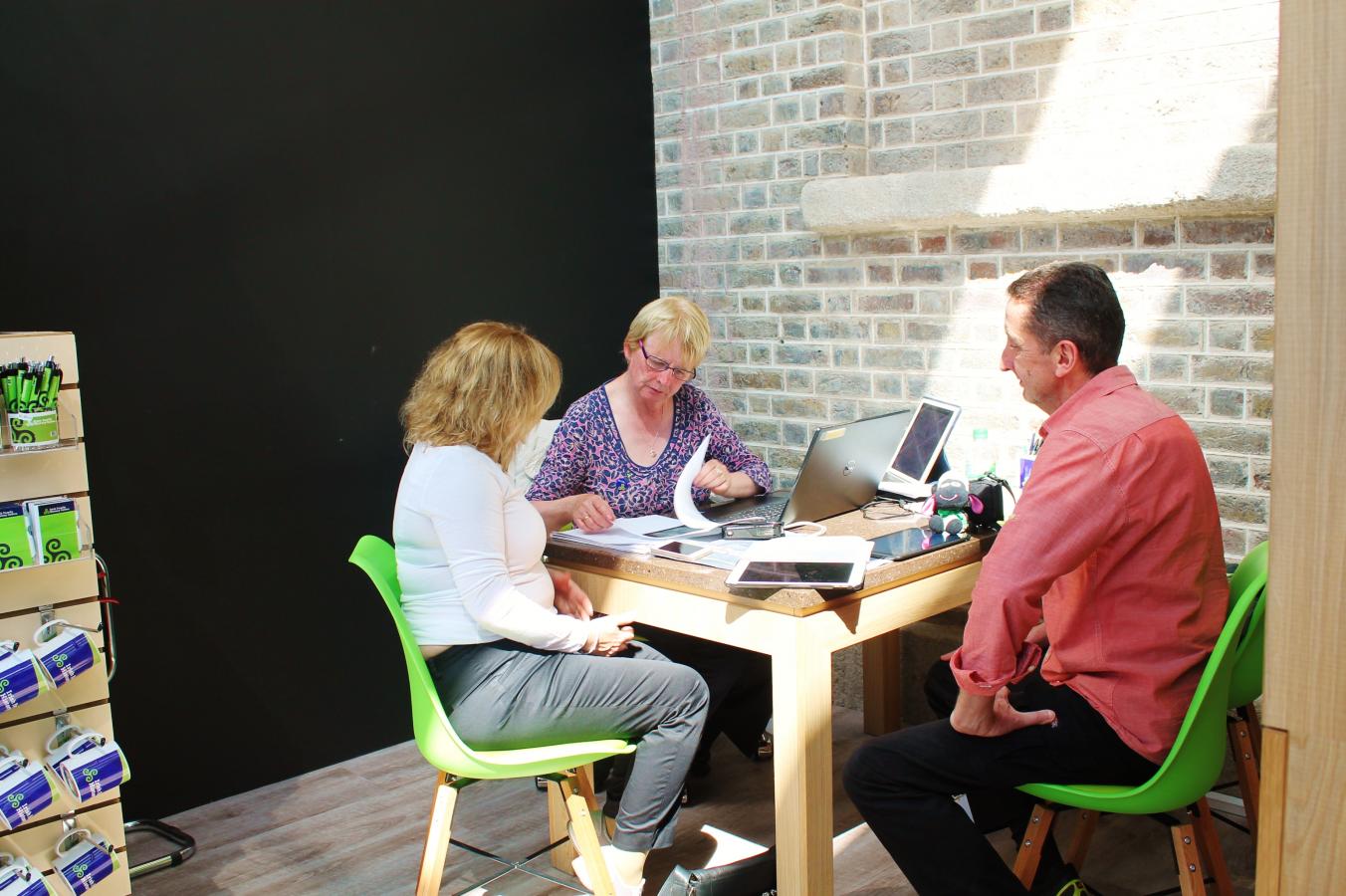