Behind the scenes: Charlemont Terrace. 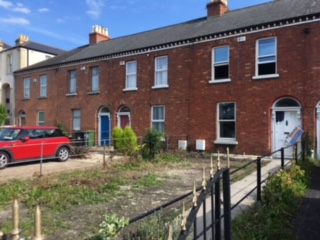 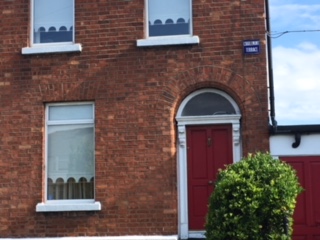 When the descendants of Henry Robinson, of Clontarf visited the Irish Family History Centre, they had already identified him, in the 1911 Irish census, with his wife Elizabeth, their three children no longer living with them.

However they were unable to find the address, which no longer exists, when they went to find it. A visit to the Irish Family History Centre brought the opportunity to speak with our genealogist, who consulted ratepayer and voters lists, as well as older maps of the area in Clontarf, and was able to identify the actual house, from its description in the census, actually from the number of windows recorded!

A search of the 1901 census showed the couple, with their three children living at home, still at school, with Henry listed as a retired police constable, although at a different address in Dublin. One of the children, Elizabeth later emigrated to the United States.

Having already looked for the address, without success, genealogist Declan suggested that they look at specific rows of houses, based on his research, which might still have the original address plate or sign in place, even if no longer used.

Here’s what they found:

“Your suggestions for finding Charlemont Terrace in Clontarf were very helpful.

We explored again in the area around Charlemont Road and found the houses. We turned left on Malahide Road at the top of Charlemont Road and they were just around the corner. The street name is on the plaque above the door and we think the second house along is the one we were looking for. The address is now 54 Malahide Rd.

We probably wouldn’t have taken another look if we hadn’t met you.” 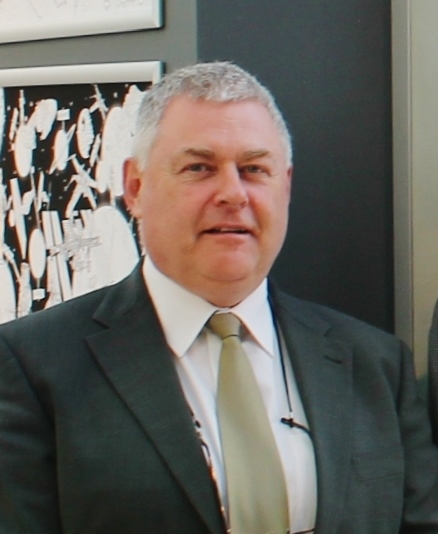