Behind the Scenes: Helping Neighbour gives us a Lesson in Census versus Institution Information. 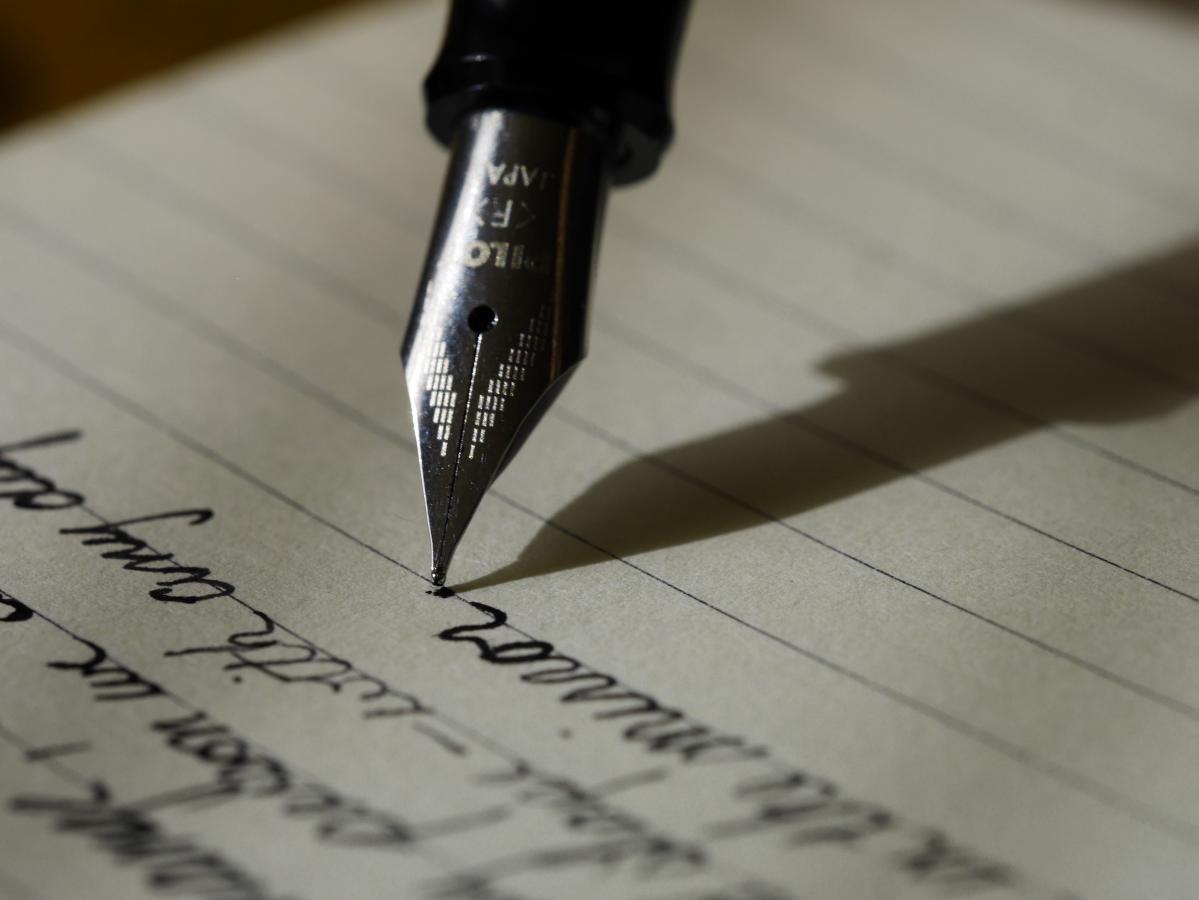 We at the Irish Family History Centre (IFHC) have many business neighbours in the chq Building on Custom House Quay in Dublin. Over the past year, we have built up a good rapport with them, including – perhaps predictably – the coffee shop Starbucks.

Back in early 2017, we had a visit from Susan who works in Starbucks. She was unable to find her Dublin family in the 1901 census and came to us for help. The search surname was ‘Byrne’ which makes it particularly difficult because that is such a common surname. Not surprisingly, we were unable to find them either. It was necessary to put our thinking caps on and try another source. We decided to look up workhouse records to see if we could find them there. FindMyPast.ie has original Sligo and Dublin workhouse records online. And Bingo! The mother was in a workhouse with her daughter. What is more, we discovered that she had had another child, which was a major surprise to Susan, but the evidence was irrefutable.

So why could the family not be found on the 1901 census record? Most census returns are recorded on the so-called Form A: these apply to most types of residence. But censuses taken for workhouses are recorded on a Form E, which is the form used for institutions. And Form E names are only given in the form of a person’s initials – not at all helpful. Thus, if your relative was in an institution, they will be either very difficult (at best) to identify or simply be impossible. Nevertheless, you may be able to recognise them by county of birth, occupation or marital status.

It is always worth considering that if you are unable to find your ancestors on the censuses
then they may be recorded in an institution, and it is to those records you will have to go.