Behind the Scenes: The Genealogist, the Husband, his Wife, and her Passion. 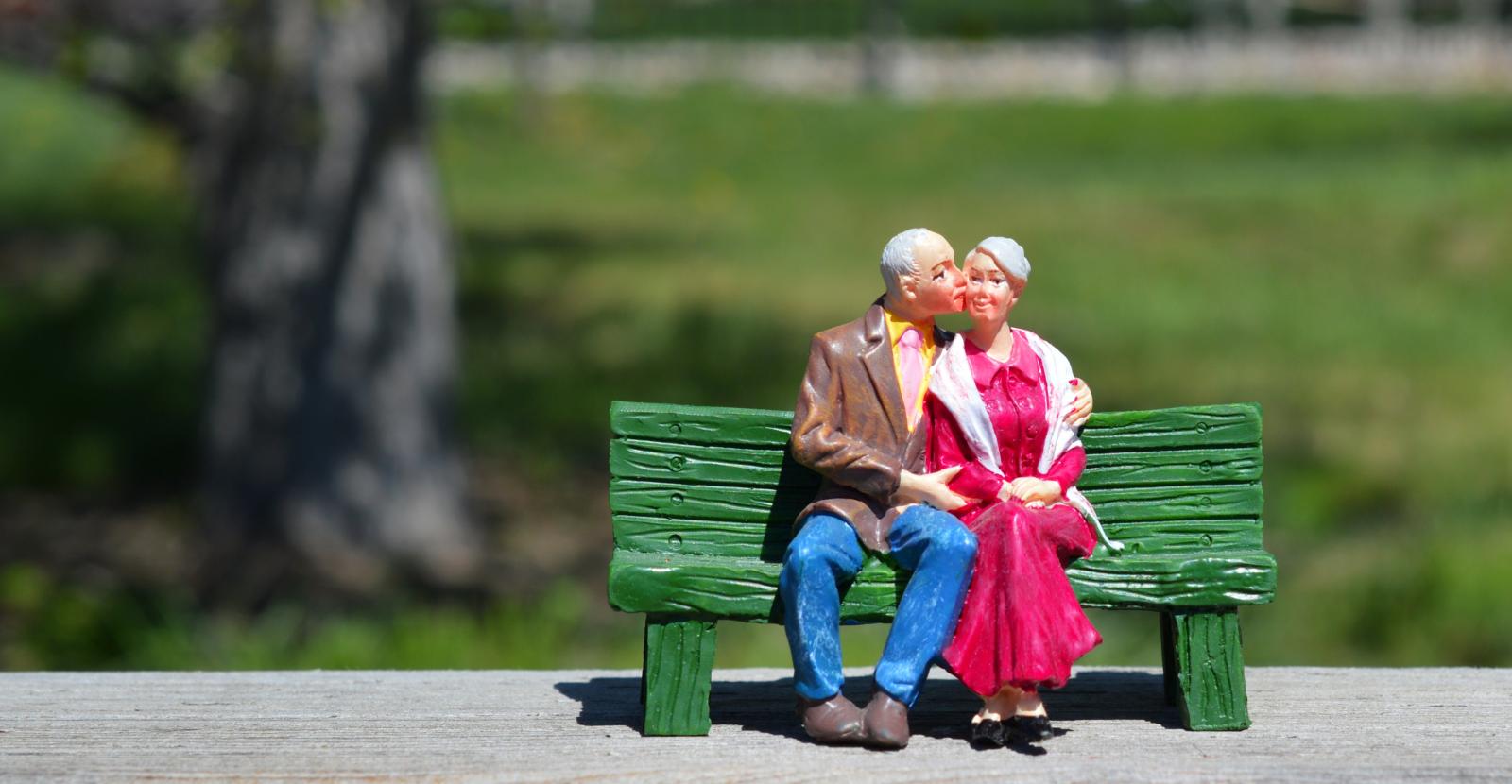 We all know, and many of us try and apply, that old aphorism ‘Patience is a Virtue’. At the Irish Family History Centre (IFHC) in Dublin we genealogists get to see that played out in many ways with certain clients and their families. A not uncommon scenario is that one person in a family group is passionate about genealogy, but everyone else is just being dragged along.

One day in late April 2017, I found myself covering a lunch break for Gerard Leen, one of our customer assistants. This means taking over duties on the till and doing the introductory talks and preliminary enquiries for potentially interested customers. A husband and wife from America arrived in. She was ultra-keen to get more information about her Irish ancestors. He could not care less, but was helping her logistically in her passion by driving, map reading, and even paying for extended cruises.

I set the wife up on one of our computer workstations and got her started on using the databases that we have access to, some of which she had not tried out and was as keen as mustard to dive in to see what she might find. The husband went on a leisurely wander around the EPIC gift shop to which the IFHC is attached, but he was just killing time. He eventually shuffled back in to the centre and sat down on the waiting seat, where he knew he would be waiting for a long time. His wait was punctuated by various “Oohs” and “Aaahhs” coming from his wife, who was also asking countless questions of any member of staff who happened to be close by.

I got talking to the husband. He turned out to be a retired executive for a major US food company. We swapped ideas on how to market the IFHC, while his wife made ever-more excited noises in the background.

After two hours of frenetic database activity, she was satiated. At least for that afternoon. But the husband (and I) knew that the next day she would be recharged and ready for more Irish ancestry action. Genealogy can be such an untameable passion.