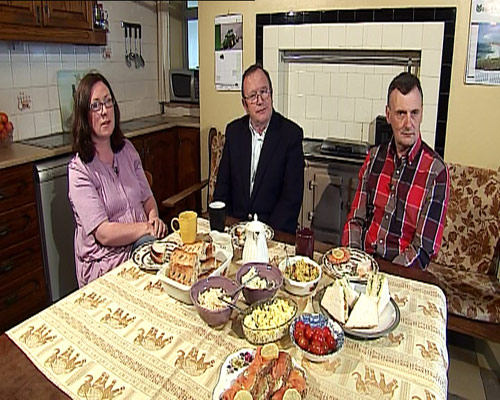 In order to prove the family connection, Eneclann researched the Benn and Donovan family history back more than 250 years.