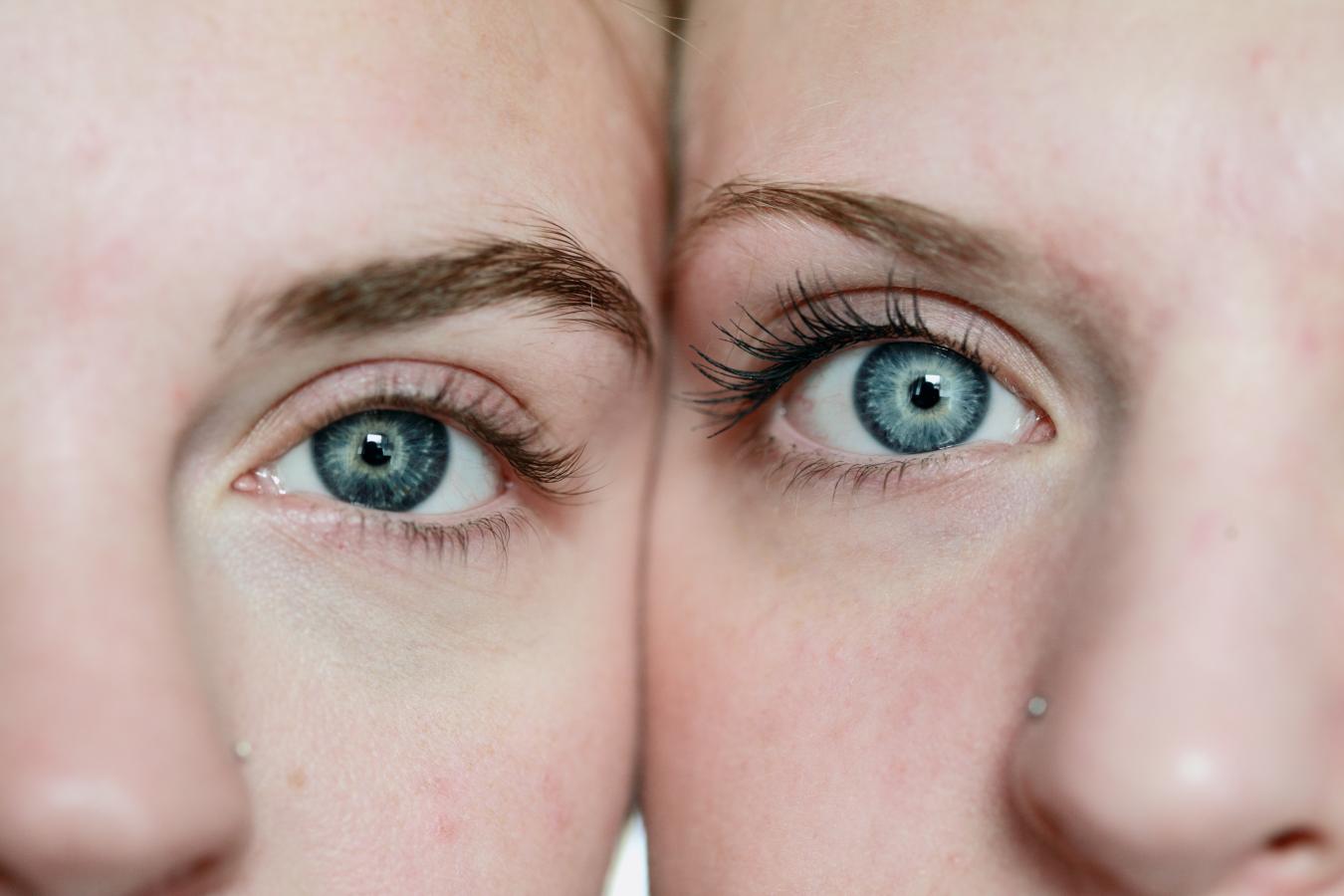 As genealogists we often face situations where there is a lack of documentary evidence to prove a familial connection. Therefore, we are always seeking innovative ways of building a case for probability of a record being of relevance.

One of the more unusual pointers is multiple births (i.e. twins, triplets, etc.). I’m no geneticist, so don’t ask me why, but I’ve traced enough families and heard enough anecdotal evidence to know that twins often run in families.

If you’re fortunate enough to have evidence of twins on one of your ancestral lines, it is something to keep in mind when searching records, particularly of families with common surnames, as a pointer to the correct family.

Identifying twins is records is usually fairly straight-forward in that the birth/baptismal date should match for each. In the case of civil records, where there’s an incidence of twins, the time of birth will usually be recorded along with the date.

I’ve heard it said that one explanation for this is that ancient Irish inheritance law had it that the second born of twins actually stood to inherit, rather than the first born as one would expect. The theory being that ‘the first one in was last one out’ (so to speak!).

I can’t attest to the accuracy of this supposed legal precedence, but as they say, one should never let the facts get in the way of a good story!