Fiona Fitzsimons, our co-founder and Director, gives us a quick update on what she’s been up to (on both sides of the Atlantic) in the last month.

It’s been a busy couple of weeks for me, during which I’ve spent most of my time in America, doing some incredible things, and meeting some interesting people.

I started in Boston in the New England Historic Genealogical Society. On Saturday 16th September, I led a full-day workshop on Irish family history, to a capacity audience. 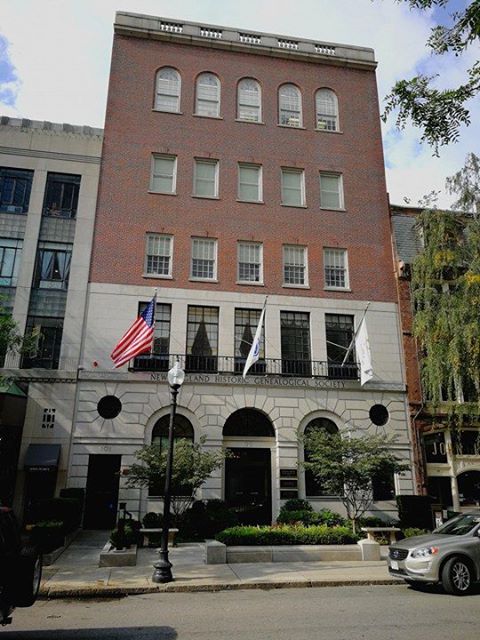 Thank you for presenting a wonderfully informative talk to us “Yankees” at NEHGS … Your expertise in Irish research is magnificent. You looked too young to know all that! 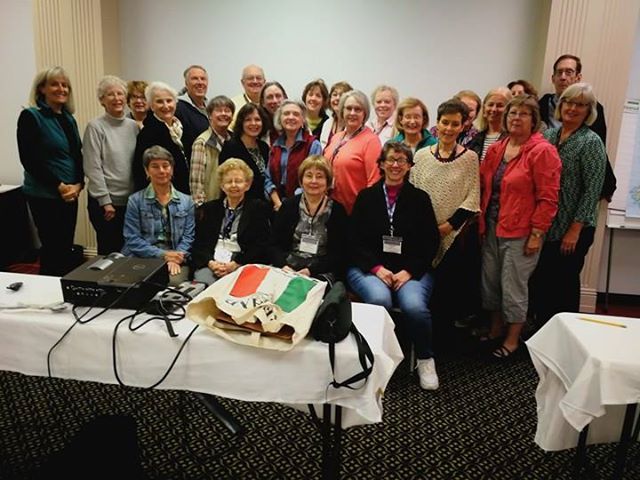 I greatly appreciated your amazing depth of knowledge….the patience and respect you demonstrated….your keen sense of humor and obvious enjoyment with practicing your profession.

While in Salt Lake City, I came across Comic con and had to stop for the obligatory photo: 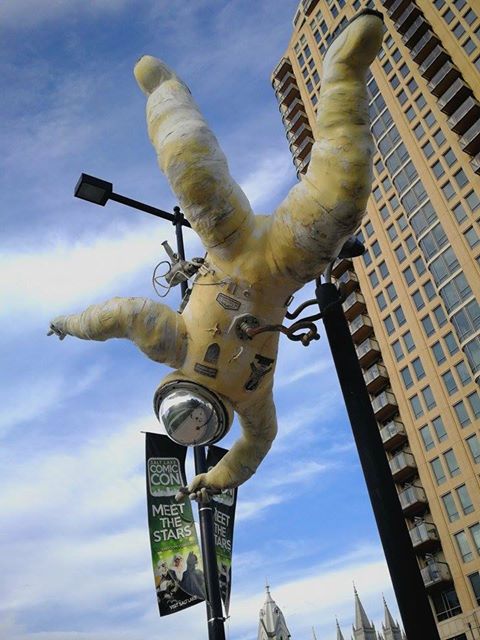 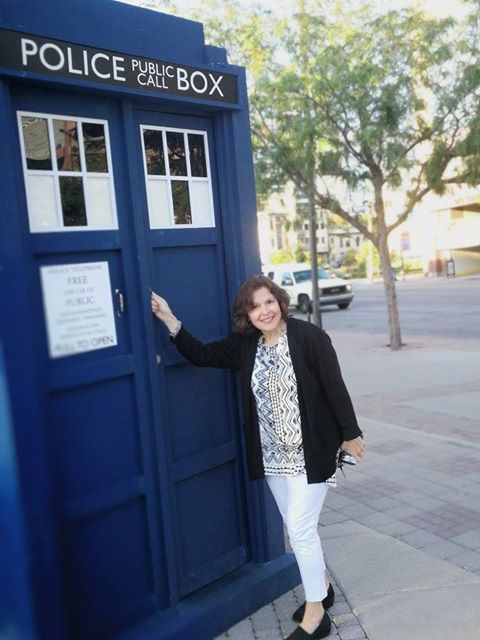 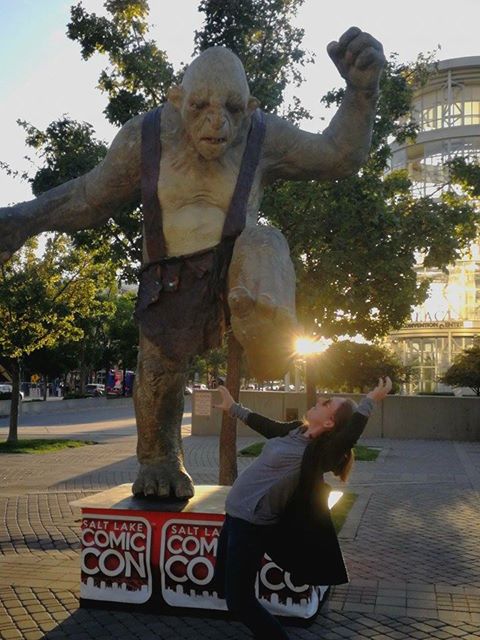 Me having a run in with a troll, Comic con SLC

I returned to Ireland in time to speak at Trinity 425, a symposium on ‘Trinity through the Centuries’, held on campus, on September 26th, to celebrate the 425th anniversary of the founding of Trinity College Dublin. I was fortunate to be talking alongside some brilliant speakers – An Taoiseach, Leo Varadkar TD gave the opening address and The Provost, Dr Patrick Prendergast spoke on Trinity in its fifth century, among others.

I spoke on the entrepreneurial origins of Trinity College Dublin, which was very well received by the College, Fellows and assembled audience. We had a lovely evening toasting the college. 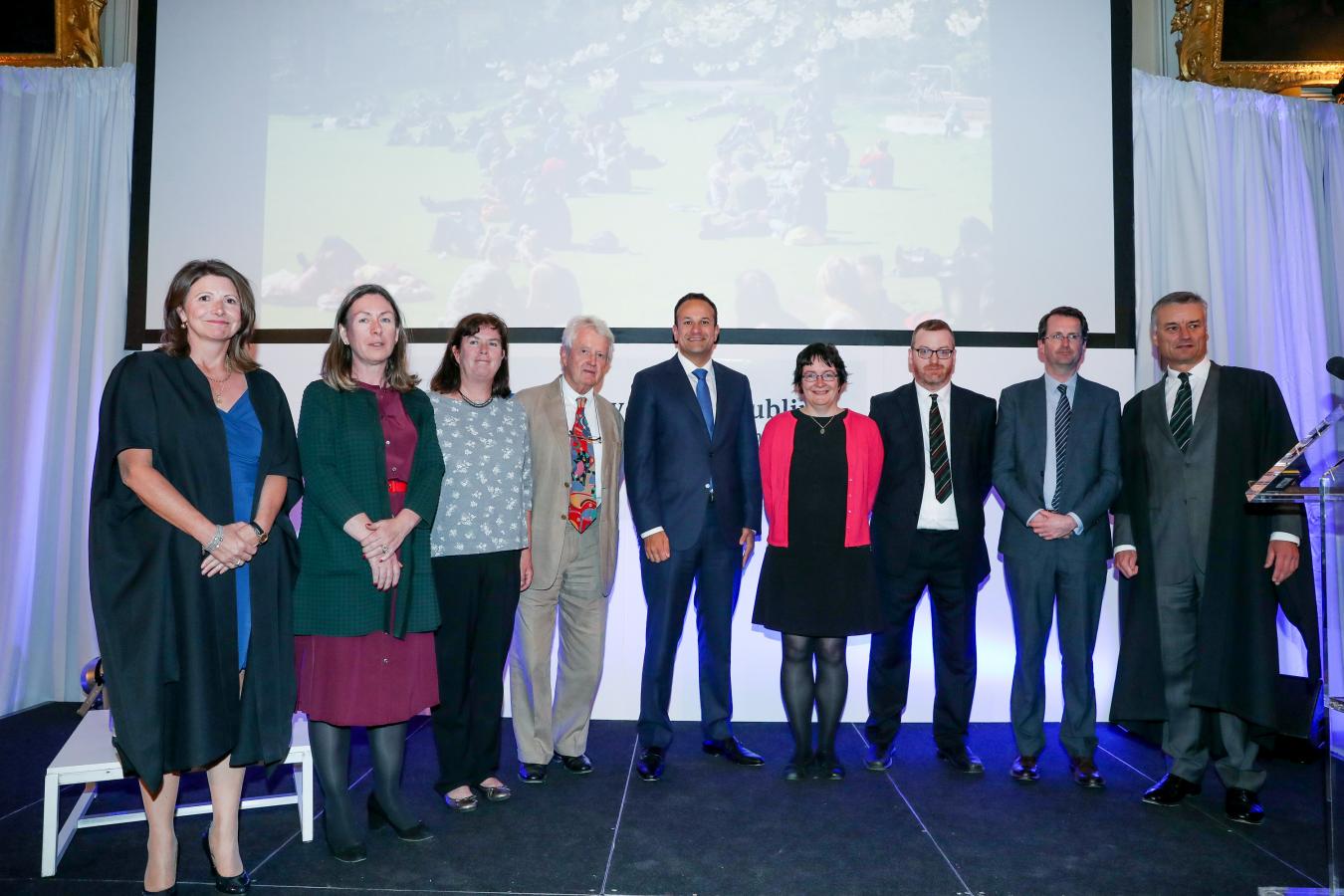 Group shot of the speakers at the symposium 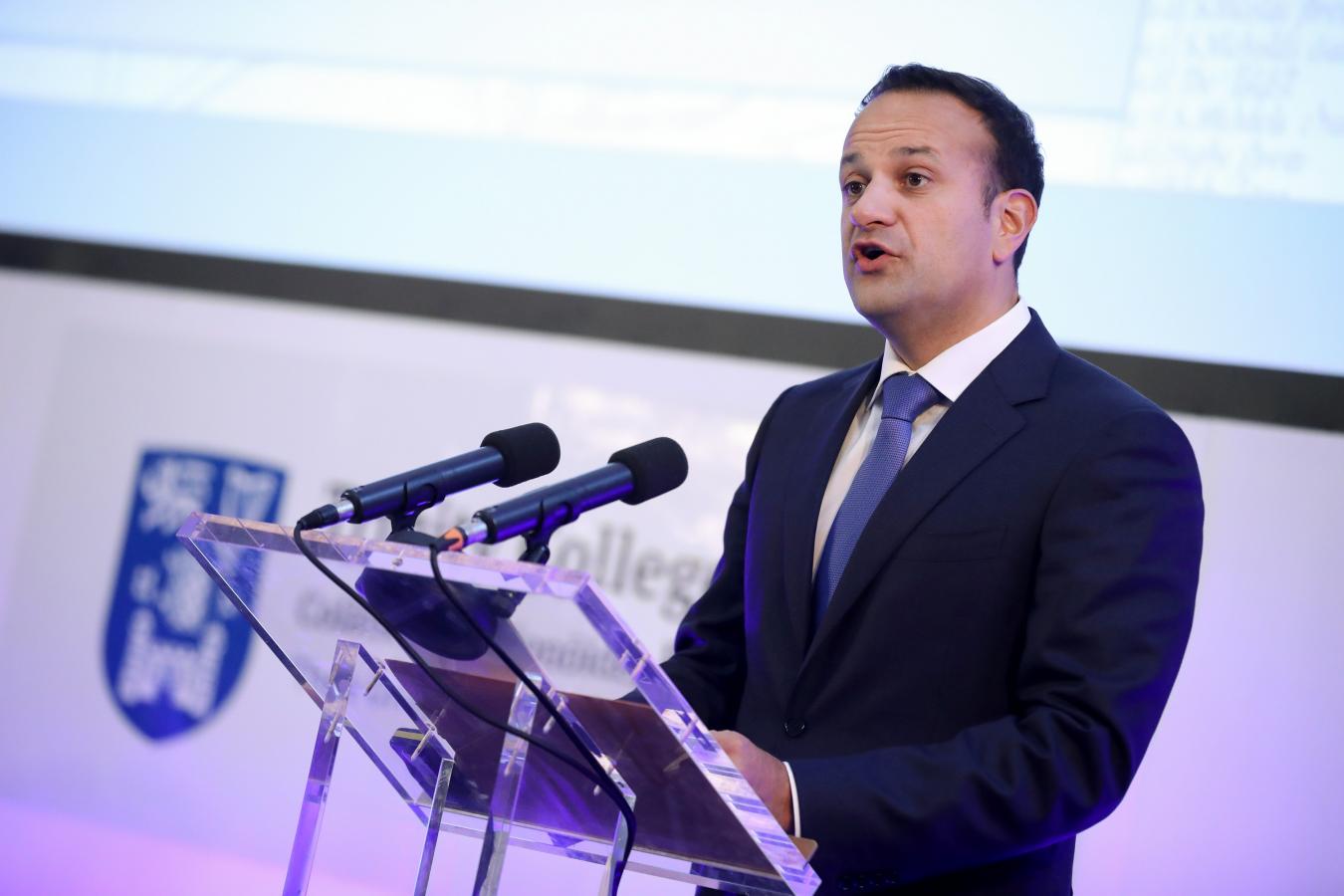 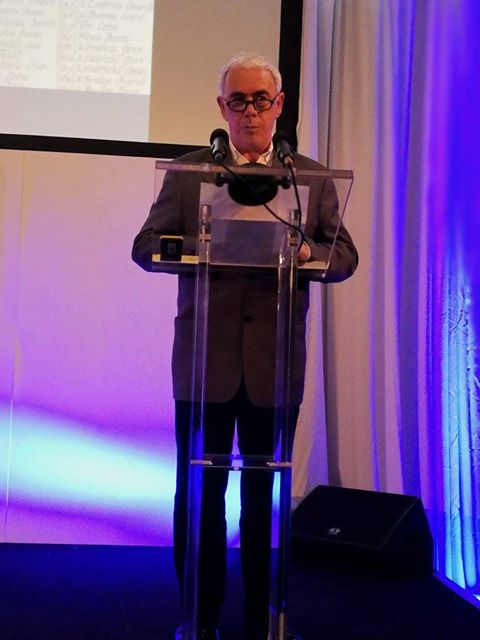 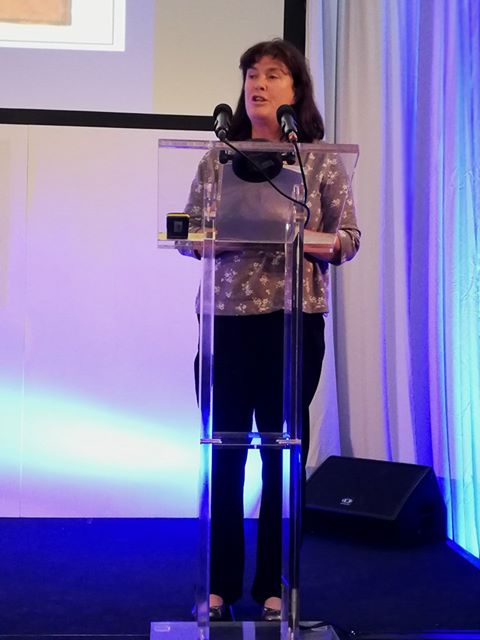 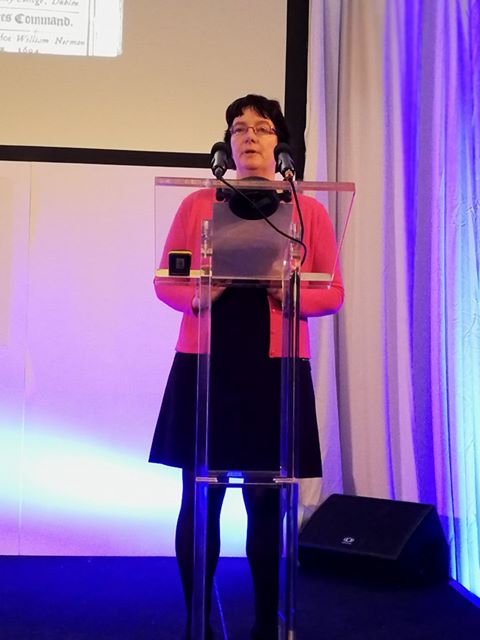 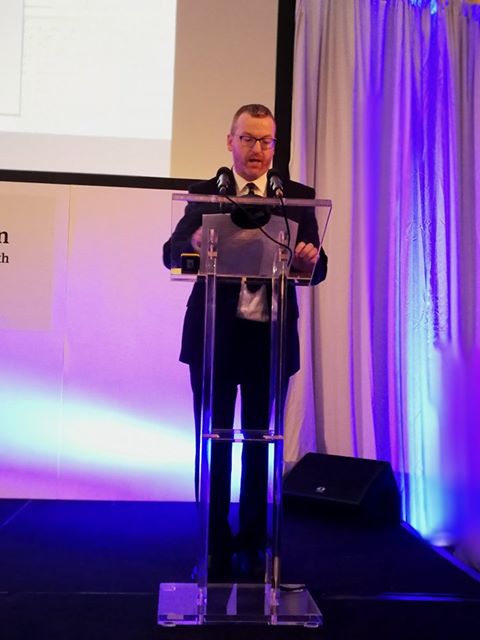 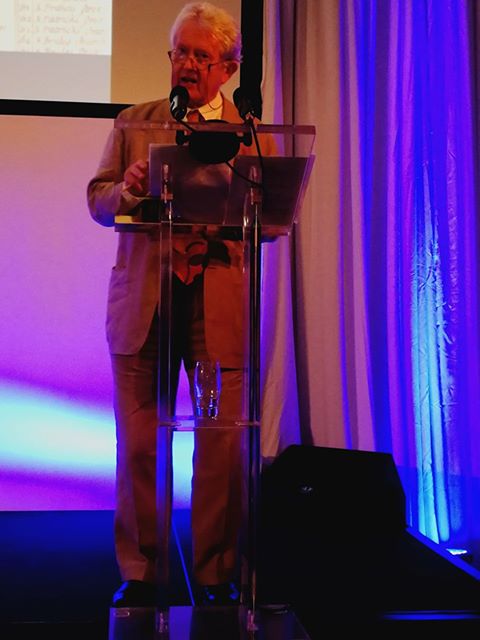 Dr John Bowman on the history of Trinity in the 20th century. 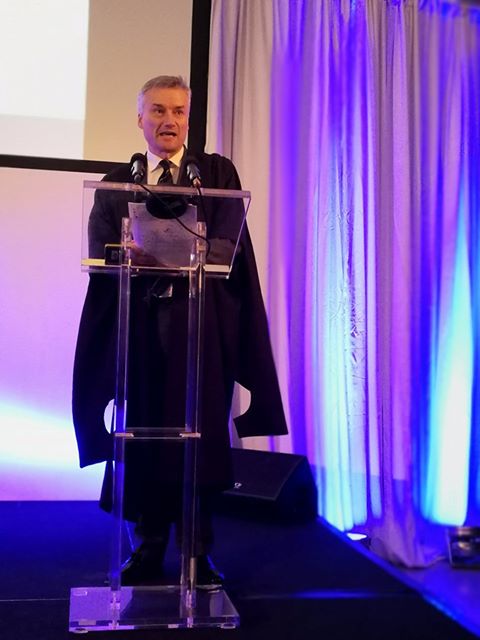 After the symposium, I headed back out Stateside for the Association of Professional Genealogists Board meeting in Washington. I had to change my dates because of a family illness, but in my absence was thrilled to be honoured by the APG, receiving a certificate of appreciation in absentia.

Certificate of Appreciation awarded to Fiona Fitzsimons, for service to APG as a member of the Board of Directors, for her work on revising APG’s bylaws, and for her advocacy to grow and strengthen APG in Ireland.

I’m back in Ireland now, but excited about the ideas that came out of discussions, meeting and talking with so many fellow genealogists. I always love hearing other people’s thoughts and ideas. Thank you to everyone I met on my travels, your interest informs and inspires me.

I’m starting genealogy courses in Trinity College Dublin, and Blanchardstown Library this week, and am excited about what this next term will bring.