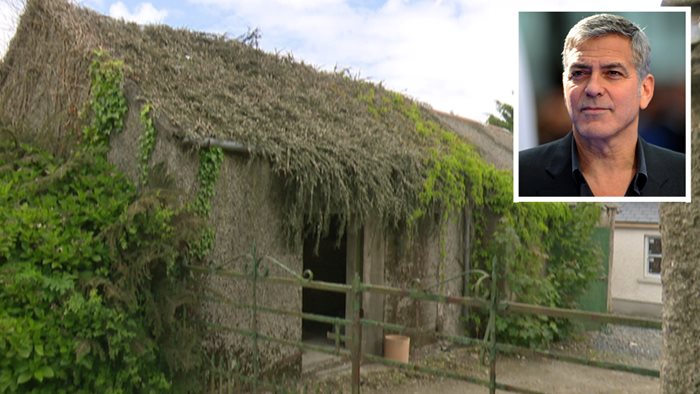 A genealogy expert has shown UTV Ireland evidence from land records which prove, beyond reasonable doubt, that George Clooney’s ancestors lived on land in Knockeen in Windgap, Co. Kilkenny.

Known as the “Clooney homestead”, George Clooney’s ancestral house and land has since been passed down through the Burke family.

Noreen Burke Hayes, the great granddaughter of Richard Burke, said that her father always talked about how the Clooney’s lived in her house. 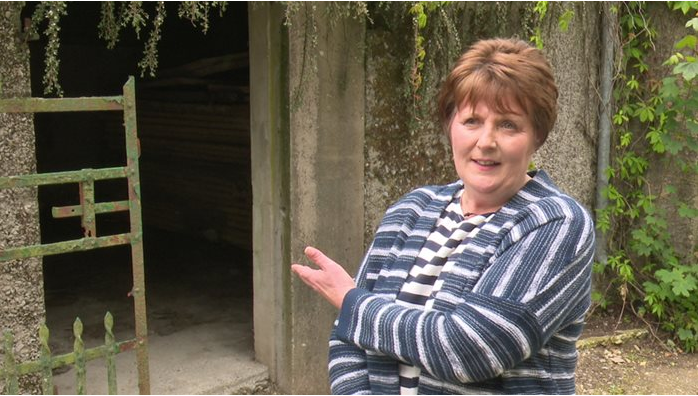 “He was a great historian in his time. He always mentioned the fact that the Clooney’s lived in the house and that a Burke man married in,” she explained.

Fiona Fitzsimons from genealogy service Eneclann, has been scrutinising documents to verify the Burke families claims.

“Nicholas Clooney, born in 1829 in Windgap Co Kilkenny is George Clooney’s great, great, grandfather, so he is his direct ancestor.

“We know that the Clooney’s settled in Kentucky, and they remained in Kentucky for the next four generations,” she said. 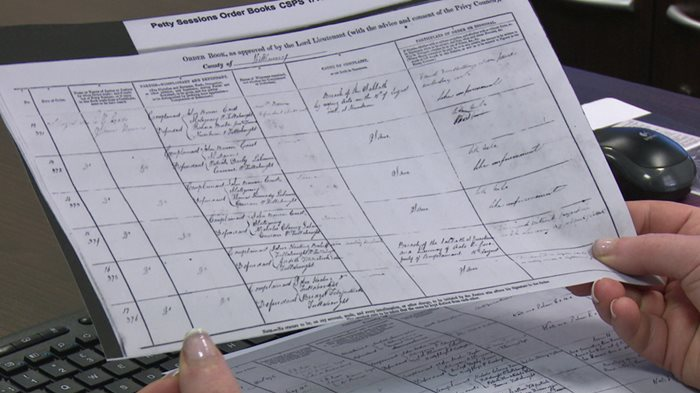 In August of 1852, Nicholas Clooney and six other farmers known as cottiers, were jailed for illegally working on the Sabbath.

It was an old law, which the authorities usually chose to turn a blind eye to.

“Nicholas Clooney was convicted and he was fined four shillings and two pence. Now, I sat down and did that math and that actually works out as the equivalent of eight days wages for a labouring man.

“So it was a sizeable sum for somebody who was already feeling the pinch. It was a sum that he was unable to pay and he served four days hard labour in lieu of the fine which he couldn’t beat,” explained Fiona. 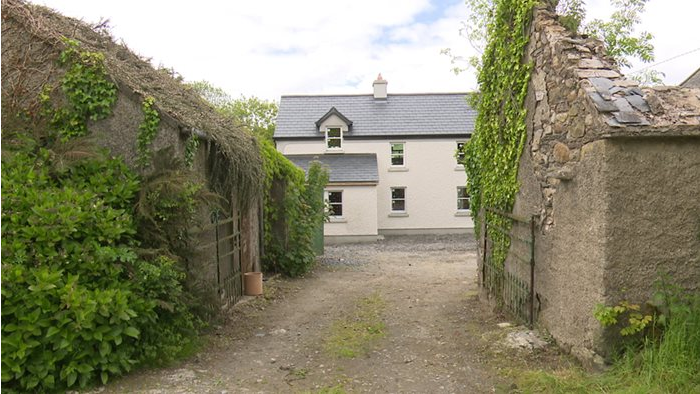 Following his release from prison, Nicholas Clooney and his siblings emigrated to the United States in search of a better life, leaving behind only his widowed mother Mary Clooney who became the link to the Burke family who now live on the Clooney homestead.

“Mary Walsh, who was a niece of the Clooney’s, came to live here in Knockeen with her widowed aunt Mary Clooney. While she was here she married Richard Burke, a boy who lived next door, and they continued to live here and had eight children,” said Noreen.

It is not known yet if George Clooney himself will visit Kilkenny in the coming months, but an invitation has been extended to the Hollywood A-lister and his wife Amal. 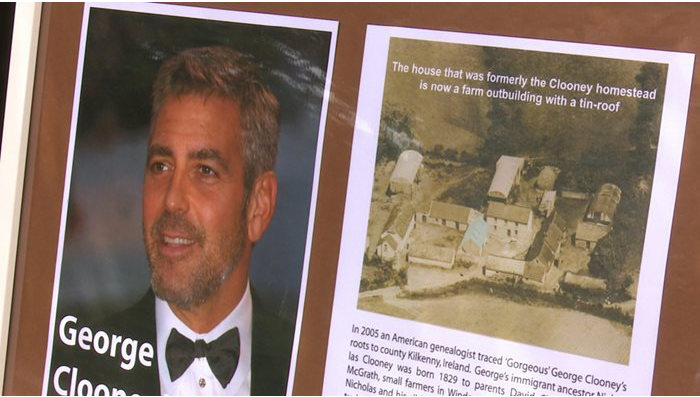