How I Use DNA in Genealogy Research.

My interest in ancestry started at a very young age. Growing up, I was lucky to have my maternal Grandparents Edward and Brigid Smylie (nee Sweeney) and my paternal Grandmother Elizabeth McDonagh all still alive. I spent a lot of time with them, listening to family stories of what life was like in the old days. I heard about births, deaths, and marriages in the family; who our connections were at home in Sligo; and family members that emigrated abroad.

In 2011 I received an e-mail from Pat Ryan, of San Antonio Texas, asking about a couple on my Ancestry.com family tree. Lawrence McDonough (1809-1886) and Margaret Stapleton (1832- 1920) of Collooney, Co. Sligo were my Great-great-grandparents, and, it transpired, his too.

Pat’s great-grandmother Matilda McDonough (married name Logan), was a sister of my great-grandmother, Eliza McDonough. Mrs. Matilda Logan was one of seven siblings that left Ireland in the 1880s! Four remained here. In the U.S., the Logan family settled first in Cheyenne, Wyoming, then in Texas, where their descendant Pat Ryan lives.

We started a correspondence which led to a lasting friendship. At some stage, Pat asked if I had ever considered a DNA test in pursuit of relatives. Soon after he sent me a Family Tree DNA (FTDNA) kit, which began a wonderful journey of discovery.

How DNA solved a family mystery

Recently I made a new connection on the ‘My Heritage’ website with Robert Dalgleish in Scotland. Luckily, he had linked his DNA sample to a family tree on the same site, and I was fairly confident of how we were related.

Now, the DNA connection with Robert Dalgleish gave me the chance to put this mystery to bed. We shared our information and I did some old fashioned research to sort out a few little issues (* Mainly discrepancies in birth dates and local place-names in Sligo, which were different to the ‘official’ names).

I used documents to prove what the DNA suggested – that Robert Dalgleish was my 2nd cousin, once removed.

Robert Dalgleish remembers his Grandmother Catherine Campbell-Boyle well. A few weeks ago he sent me photos, and asked if I knew the people in the pictures?

I immediately recognised them as my mother, my uncle and a grand-aunt. The last two have since passed – my mother Maureen is flourishing in her 90s, and complaining about being in lock-down!

Robert was delighted to get names for the faces, and I was delighted to learn that in Scotland Catherine Campbell-Boyle had stayed in regular contact with her family in Ireland. The connection that was lost with their passing, is now renewed.

How to use DNA for family history

John McDonagh (Sligo) & his cousin Pat Ryan (Texas) uploaded their FTDNA kits, first to GEDmatch – a free Platform, and in 2018 uploaded the same test to ‘My Heritage’.

“I have about 4,000 connection on ‘FTDNA’, a similar number on ‘GEDmatch’ and 13,000 or so on ‘My Heritage’, ranging from 2nd Cousin to estimated 5th Cousin/ Distant Cousins. The amount of DNA determines the relationship range. Obviously the closer the connection, the easier it is to prove.”

John recommends that everyone using DNA for family history research should put up a Family Tree, linked to the DNA test.

“Every time you get a DNA connection on the data-base, the linked family tree will give a good indication where the common ancestry lies – on the paternal or maternal line.”

Photos reproduced with the permission of John McDonagh and Robert Dalgleish. 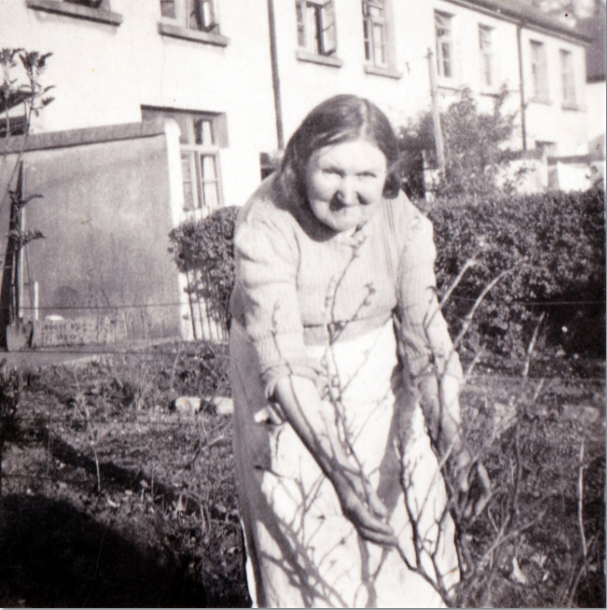 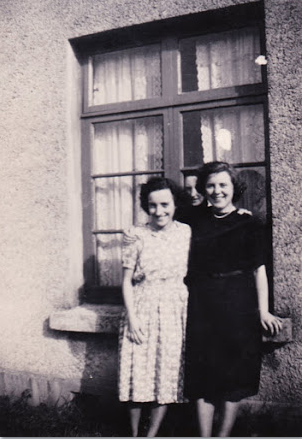 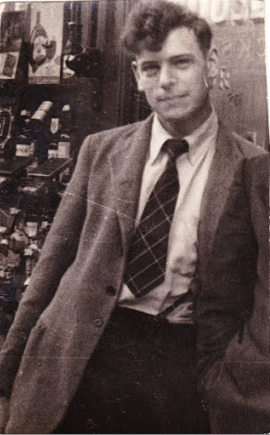 Above: Robert Dalgleish’s connection to me on ‘My Heritage’