IFHC involved in new History Channel series AL MURRAY: WHY DOES EVERYONE HATE THE ENGLISH?. 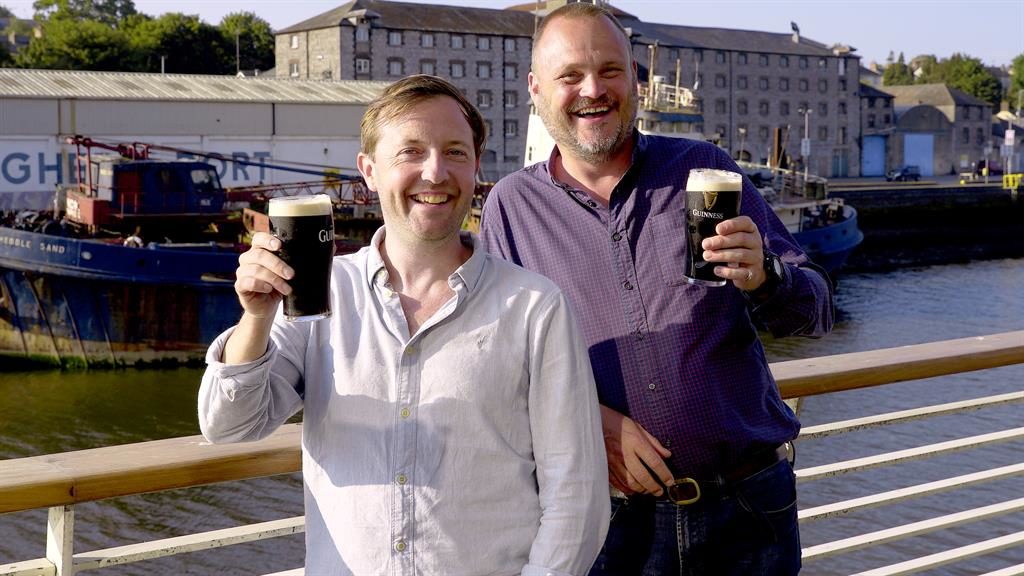 Famous for his comedy alter-ego, ‘The Pub Landlord’, Al Murray, the award-winning comedian and history fanatic, will find out what lies behind England’s greatest feuds with its closest neighbours: Wales, Scotland, Ireland, Germany and France.

Each episode will see Al partner with a local comedian and proud patriot (Antoine de Caunes in France, Henning Wehn in Germany, Fred MacAulay in Scotland, Elis James in Wales and Andrew Maxwell in Ireland) to explore stories of historic battles, massacres, riots and revolutions that have set the tone for our modern relationships with our closest neighbours.

The series kicked off this week with a look at England’s relationship with France. The Irish episode is scheduled to air Monday 22nd October at 8pm on the History Channel.