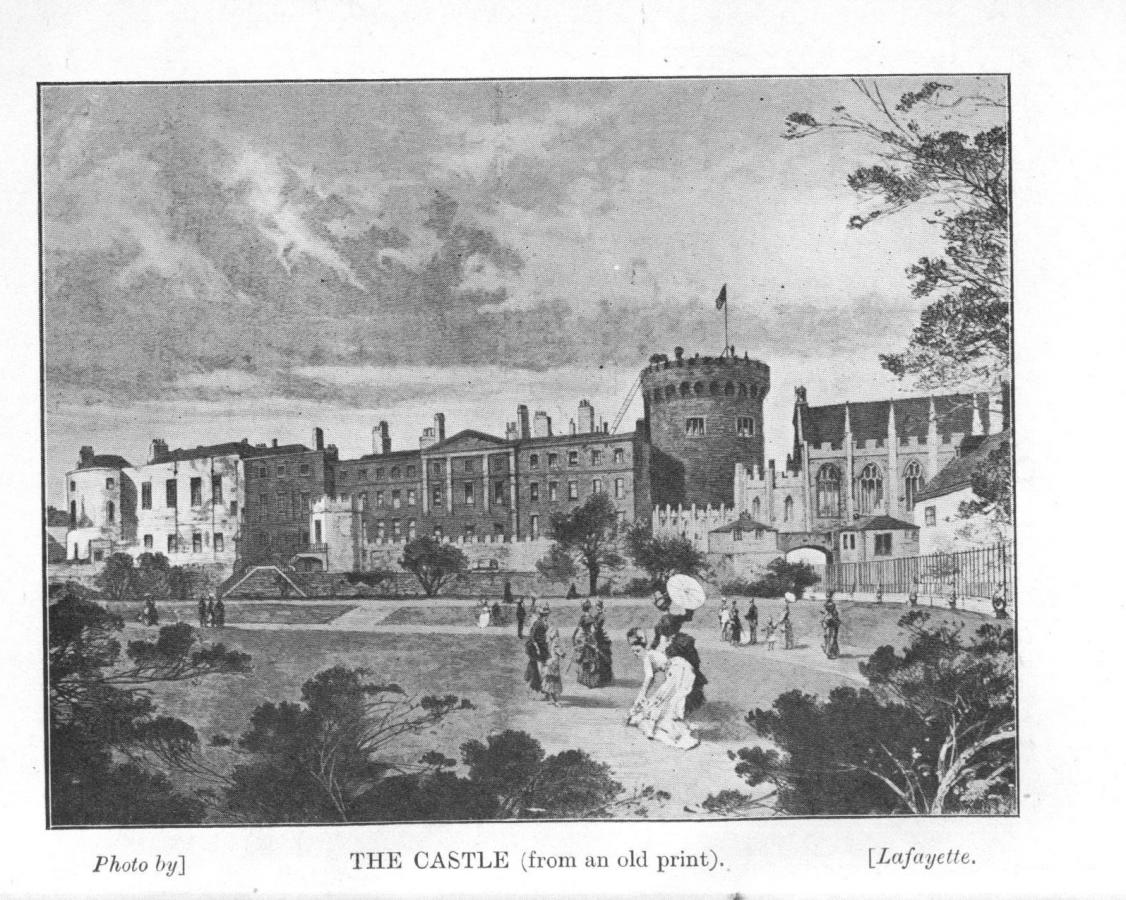 The Rebellion papers are a fascinating collection housed in the National Archives [RP/620]. They date from 1790 to 1808 and for the most part are made up of letters and reports sent to the Chief Secretary in Dublin Castle. The time period cover the two rebellions of 1798 and 1803 and a large section of the collection is intelligence gathering from around the country. In July of 1804 a description of a man named Reynolds was written in a series of notes:

Another document is a ‘Returns of Courts Martial..’ dating from 1801 – a list of approximately 70 names of person held in various jails. A Dan Sweney held in Castlebar jail for ‘Rebellion’ was ‘transported for Life’ following trial in August of 1801. Philip Magrath committed to Gorey jail in June of 1798 for ‘murder’ received the death sentence. [620/10/114/4]

Numerous details are given in a document dated 1805 and titled ‘Colonel Martin’s Estate’ with ‘Secret Information’ written on the outside. Various people are discussed including an Austin Gibbons who:

‘lives in the Neighbourhood of Newport (he is nephew of Gibbons who is in France) at the house of Mrs Donaghoe.  Thro’ the Interest of this Lady his residence is overlooked by a Magistrate who lives in that Neighbourhood. Austin Gibbons’ papers should be minutely examined, as he lately received Letters from his Uncle desiring him to be in readiness for the Invasion…’ [620/14/189/1]

This is just a very brief snapshot of the Rebellion Papers but if you think you have an ancestor who was in anyway involved in the events of this time they are well worth a look. 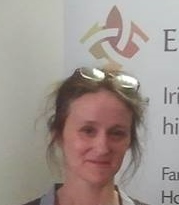