Origins of The Mapother Family.

The Mapother family’s deep roots were in Dorset in south-west England.  The first reference to the family in Ireland, is in 1588 to Richard Mapother Sheriff of Roscommon.[1] By the early 1600s the Mapothers received a grant of lands in county Roscommon, and established their main residence in Kilteevan, where they remained down to the early 20th Century.

Although the Mapothers arrived in Ireland as settlers and officials during the Tudor Conquest of Ireland, unusually they remained a catholic gentry family.  Their catholic faith and landed wealth placed limits on who they could partner with, and they intermarried other recusant families including the Croftons, Ormsbys, Nugents, Kellys and the Taylors of Swords.[2] 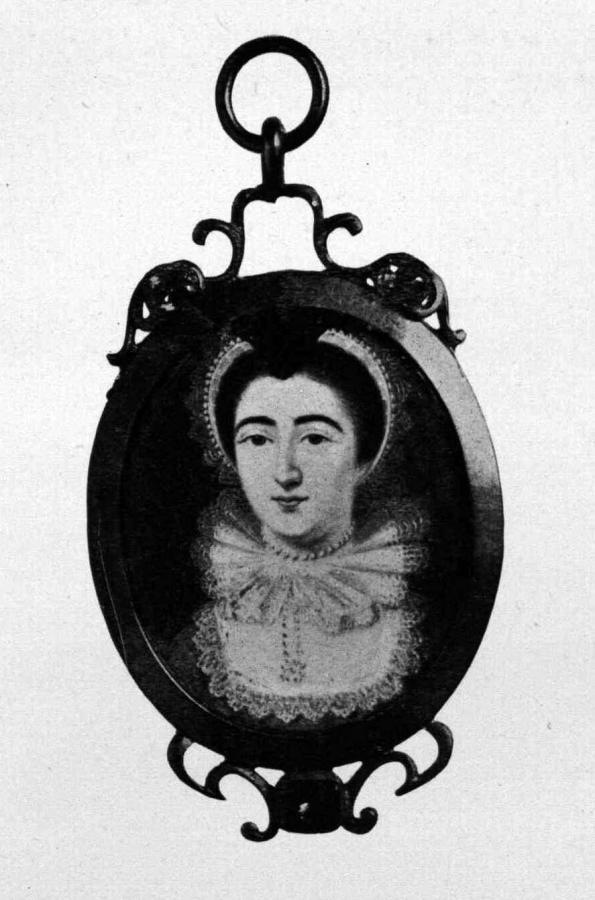 Dillon Henry Mapother (Mary Pauline Russell Cruise’s first husband) was born in 1832 the second son of Henry Mapother a bank official in the Bank of Ireland, and Mary Lyons of Clontarf.[3]  Henry Mapother was descended from a cadet branch (i.e. from a younger son) of the main Mapother family in Roscommon, and therefore did not expect to inherit anything.  In landed families like these the eldest male heir usually inherited the estate and all principal assets.

In late 1849 the eighteen-year-old Dillon Henry Mapother set sail aboard theWisconsin S.S., arriving in New York in January 1850.  He was not a typical ‘Famine Immigrant’ of the time – he came from a professional middle-class family, and was well educated – he held a qualification in civil engineering – and probably brought ‘seed capital’ with him.  By 1860 within ten years of his arrival in the United States, Dillon H. Mapother had established a successful business and had property and a personal estate valued at over $5,000 in Louisville Kentucky.

Right: Dillon Henry Mapother on the 1860 US census. Courtesy offindmypast.ie 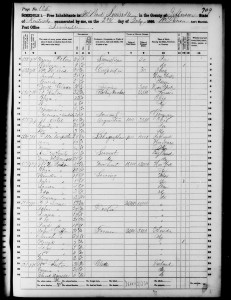 Back in Ireland, Dillon Henry’s Mapother cousins did not marry or establish their own families.  Most of them were Dillon’s near contemporaries, born in the 1830s, and by the mid-1870s it grew increasingly evident that his male cousins would probably never marry, but also that even if any of his female cousins should marry they were probably past child-bearing.  Consequently, there was a high probability that Dillon Henry Mapother’s Kentucky family would inherit the Roscommon estate.

In fact Dillon Henry Mapother died almost sixty years before the last of his Irish cousins – in late 1933 Miss Mary J. Mapother of Kilteevan House died aged 96 years.[4]  The Kilteevan Estate was broken up and the lands sold by the Land Commission.[5]