Origins of the Stoker family.

Bram Stoker was descended from a protestant Dublin artisan family of humble origins. Between the 1780s and 1840s, over two generations the Stokers pulled themselves up by their boot-straps, to establish themselves as professional middle-class. View Bram Stoker’s family tree.

The same year he joined the Tailors’ Guild, earning the right by first completing a seven-year apprenticeship as a corset-maker.  Also in 1780 William Coates Stoker became a Freeman of the City of Dublin.

Freeman status meant that he could

–       open his own business, factory or shop in Dublin City, vote in the Council and Parliamentary elections for Dublin,

–       and if elected himself could represent his guild in Dublin City Council.

William Coates Stoker and his wife appear to have had a sizeable family.  Tragically the burial records in St. Paul’s CoI Dublin indicate that at least two and possibly as many as four of their children died as infants.  We know that four sons survived, and two daughters:

Although a stay-maker by trade, changing fashions meant that by the late 1790s the bottom fell out of the stay-market.Stoker appears to have continually searched for other ways to earn an income to support his growing family: 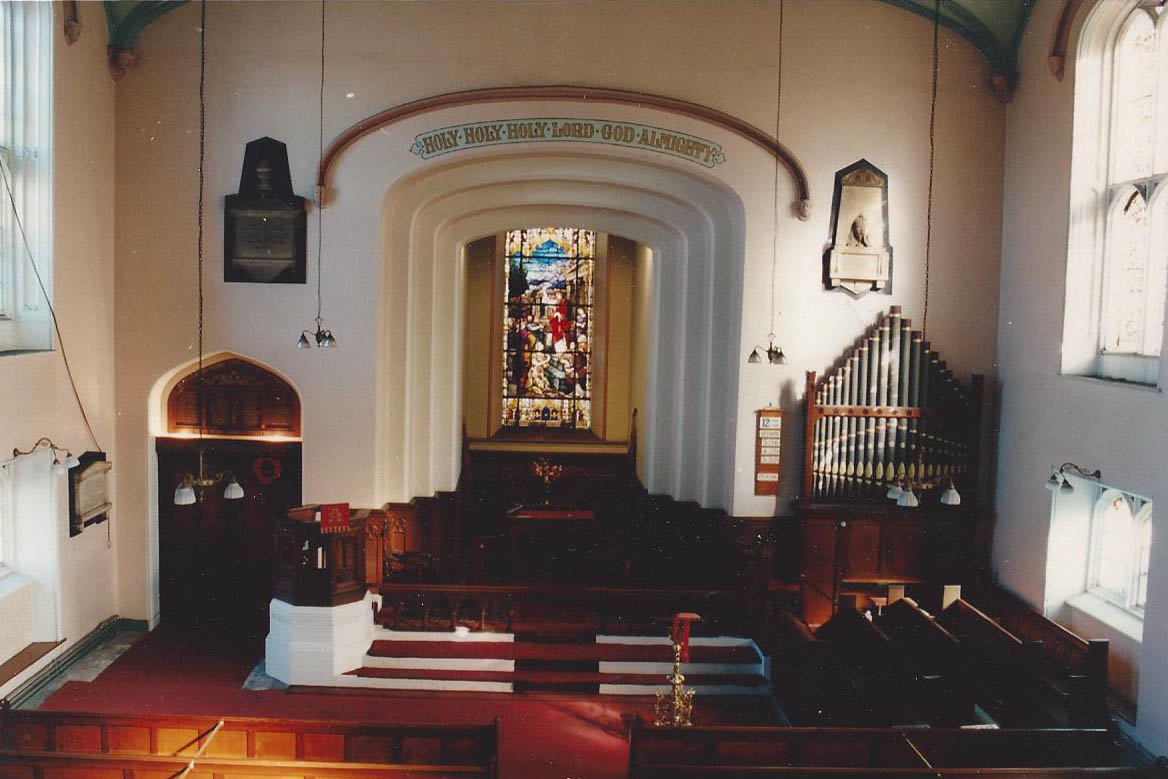