The History of the Peerage of Ireland. 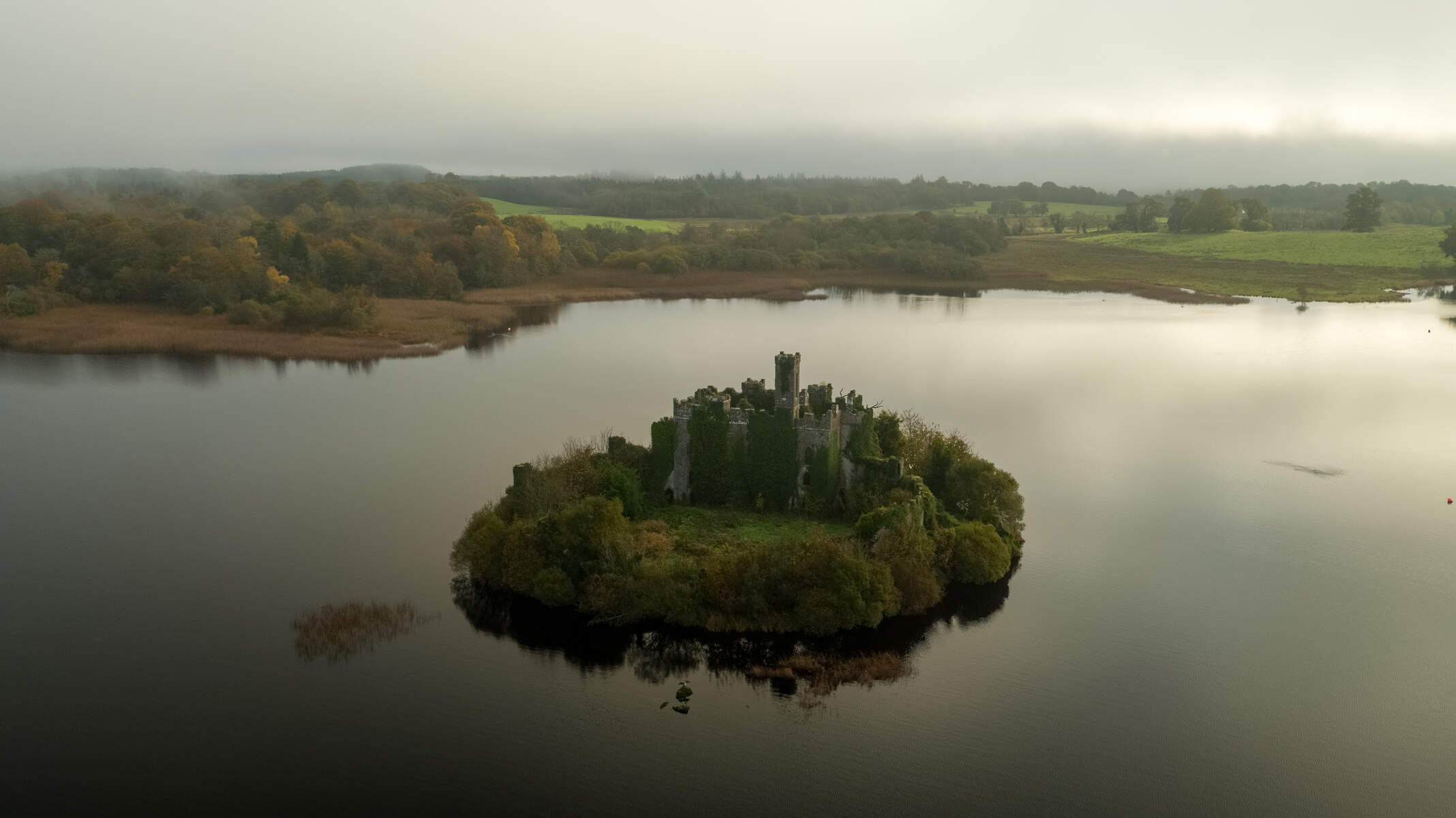 As you research your family’s Irish origins, you may grow curious about the country’s centuries-long history. Learning how society functioned when your ancestors were alive offers a fascinating glimpse into their everyday lives. One aspect of Irish society worth exploring is the Irish peerage and related titles of nobility.

Below, we’ll cover the history of the Peerage of Ireland, including important historical events, persons of note, and explanations of the various titles. Use this information to enrich your family history research and gain deeper insight into the lives of your Irish ancestors.

What Is the Peerage of Ireland?

A peerage is a body of peers or titled nobility. Peerage titles are hierarchical and may be awarded or passed down through family lines. These ranks are usually lifelong, though they can be revoked as a form of punishment through an act of parliament.

Today, the Crown of the United Kingdom of Great Britain and Northern Ireland, otherwise known as the British monarchy, still has jurisdiction over the Irish peerage.

Previously, it was possible to elect Irish representative peers for a seat in the House of Lords in the United Kingdom. These elections ended in 1922 after Ireland seceded from the United Kingdom of Great Britain and Ireland and formed the Irish Free State.

A Brief History of the Irish Peerage

The history of the Peerage of Ireland can be traced back to 1175 when the Treaty of Windsor placed Ireland in the jurisdiction of the English Crown. Ireland did not become part of the system of the English parliament, but the granting of Irish peerages continued in the centuries that followed.

However, the evolution of the Irish peerage was gradual. The first official Irish Baron wasn’t created until 1462, and the first Irish Viscount was appointed in 1478.

Titles in the Irish Peerage

It is easier to understand this institution when you look at the individual titles and their roles in society. The ranks of the Irish peerage include the following titles, listed from highest to lowest rank within the hierarchy:

If you’re curious about how these ranks relate to your family history, you can book a consultation with a genealogy expert to enhance your research. For now, let’s take a look at the history behind each of these titles and how they function in Ireland today.

Dukes and duchesses take the highest rank in the Peerage of Ireland. These nobles should be referred to as Your Grace. At first, only royals could hold this title, but it later expanded to nobility outside of royal family lines.

The title of Duke first originated in England in 1337, when King Edward III named his son, Edward of Woodstock, the first Duke of Cornwall. Dukes control a duchy, or a territory or geopolitical entity, which is larger than the land other ranks govern.

Across England, Scotland, and Ireland, only around 30 dukedoms still exist today. In Ireland, the remaining dukedoms are the Duke of Leinster and the Duke of Abercorn.

This title was created after Dukes, Earls, and Barons, causing a shift in the peerage hierarchy. The difference between a Marquess and an Earl is that the land controlled by a Marquess is on the country’s border.

Another notable Irish Marquess is The Most Honourable Henry Vivien Pierpont Conyngham, or Henry Mount Charles, the 8th Marquess Conyngham. He is known for the extravagant concerts and parties he holds at his home, Slane Castle.

Earls and Countesses were once the second-highest peerage ranks in the United Kingdom. However, they became the third-highest ranks after the creation of the title of Marquess. Earls and Countesses should be referred to as Lord and Lady or with the prefix ‘The Right Honourable’. The territory they govern is called an earldom.

In some parts of the world, Earls are called Counts. This is because it was their duty to control the many counties within a country. Earls were automatically given a seat in the Irish House of Lords, which began in 1297 and existed until 1800.

Viscounts and Viscountesses take the fourth-highest rank in the Irish peerage. This rank was created after those of Duke, Earl and Baron. It was placed between Earls and Barons in the peerage of Great Britain in 1440.

The name Viscount is a product of the term vice-count. This is because historically, a Viscount served as a deputy to a Count or Earl, helping them govern their counties. Like Earls, Viscounts and Viscountesses should be referred to as Lord and Lady, or with the prefix ‘The Right Honourable’.

Around 111 Viscounts are remaining in the peerages across the British Isles. There are 24 remaining Viscounts in Ireland today. Notable Irish Viscounts include The Right Honourable John David Clotworthy Whyte-Melville Foster Skeffington, who is the 14th Viscount Massereene and the 7th Viscount Ferrard.

The last rank in the Irish peerage is made up of Barons and Baronesses. This rank was once synonymous with the title of Earl. However, the two were separated over time, and Barons were placed in the final position on the peerage hierarchy. Barons and Baronesses should be addressed as Lord and Lady, or with the prefix ‘The Right Honourable’.

Like Earls, Barons had a seat in the Irish House of Lords until it disbanded in 1800. Historically, these nobles governed baronies, which are subdivisions within Irish counties.

One of the older Irish Baron titles is Baron Inchiquin, first created in 1543 and given to the Prince of Thomond, Murrough O’Brien. Today, The Right Honourable Conor Myles John O’Brien holds this title as the 18th Baron Inchiquin.

Luckily, tracing Irish nobles may be easier than with other members of your family tree. This is because royals and noblemen often have more documentation of the details of their lives.

You can also research the addresses of members of your family through Irish census records. Use these to see if there are any connections with royal residences, from castles to country homes.

Ireland has a rich and storied history worth exploring as part of your ancestry research. There are endless archives documenting the Irish peerage and connecting families around the world to members of the Irish nobility. This is just one of many avenues you can explore to get a clearer picture of your family’s story.

Contact the Irish Family History Centre to uncover even more information about the Peerage of Ireland. Our expert genealogists can answer your questions and reveal how the peerage relates to your family’s Irish history.