Our research showed that in the 1760s the Benn and Donovan families first settled in the townland of Ballygurteen, and that nine generations of the Benn family have farmed the land down to the present day. The Donovans likewise remained in Ballygurteen down to 1999. 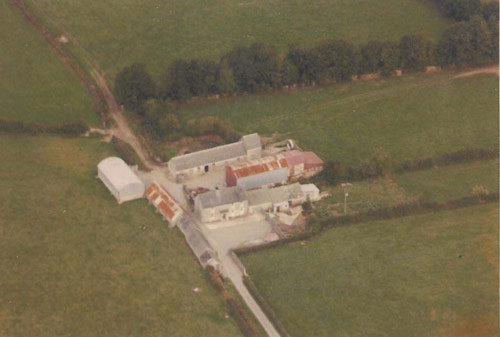 The identity of both families is intertwined with that of the place itself. There is a strong sense of continuity – they have farmed the same land for 250 years, but also the inherited knowledge of farming itself. Dick Benn is proud of his family’s reputation as able farmers born to the land.

The Donovan house in Ballygurteen dates from the late 1700s/ early 1800s and is quite probably the same house that Phoebe Donovan was raised in, and left from in 1825 to marry Joseph Kearney. 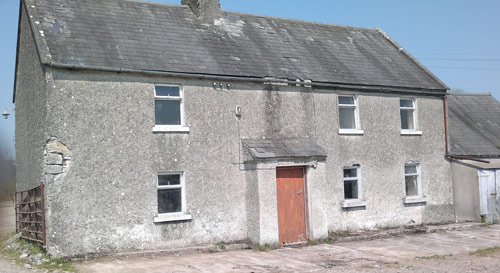