POORHOUSE, a half hour film by Frank Stapleton and Catherine Tiernan (1995) is screening this month in the Irish Film Institute as part of the lunchtime Archive screenings on the Famine.

Poorhouse is a film set during Ireland’s famine era, about about an ailing woman who works in the Cavan poorhouse.

It’s on Mondays/Wednesdays and Fridays throughout March at 1:10pm.

On Monday 26th March 1pm, Frank Stapleton and some of the people involved in the film will be in the IFI to take questions.

For this and other free screenings, check out: 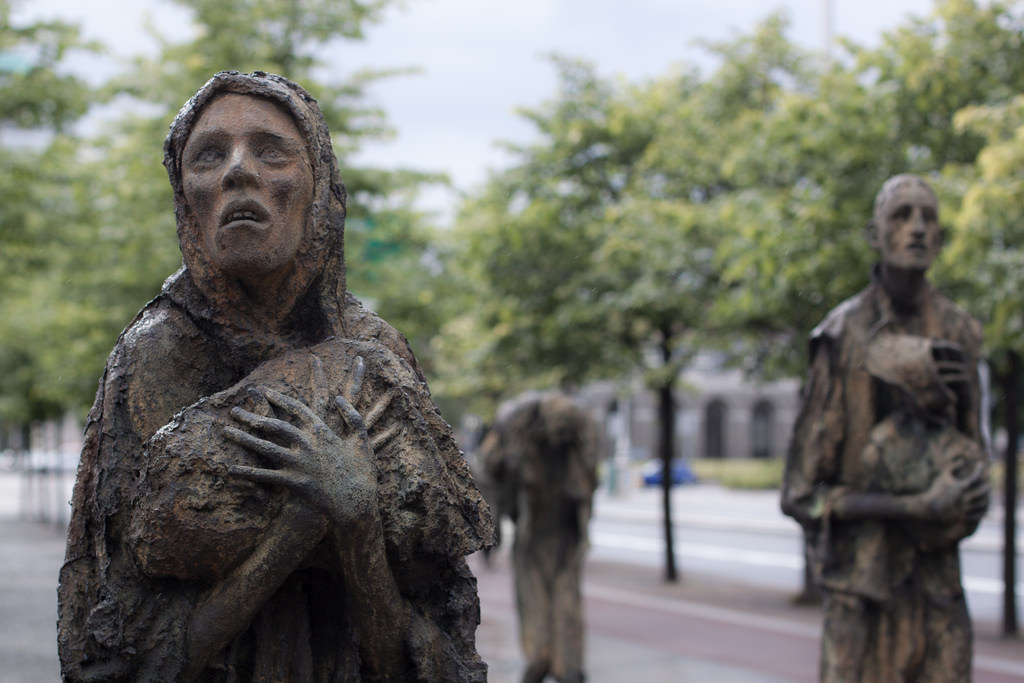