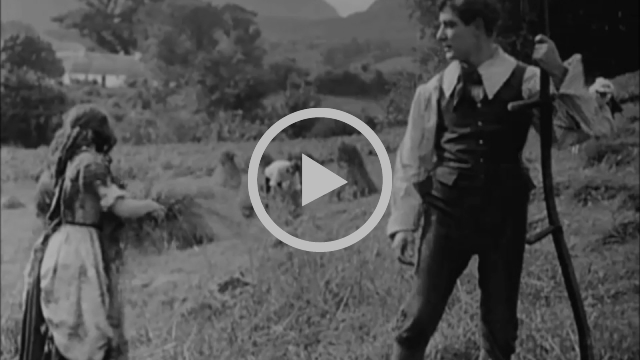 Join us for a special programme in association with the Irish Film Institute for the Saint Patrick’s Day Weekend, featuring films made by New York’s Kalem Company. Fondly referred to as The O’Kalems, the company first came to Ireland in 1910 and during several visits made almost 30 films dealing with Irish themes. Bernard Reilly’s magnificent new score for these films will be played live by the Irish CineTheatre Ensemble.
Don’t miss an opportunity to see Ireland’s earliest drama films in the spectacular surrounds of the Cathedral, with live orchestration by some of Ireland’s most talented musicians.
Tickets, which are €10, are available through the link below. 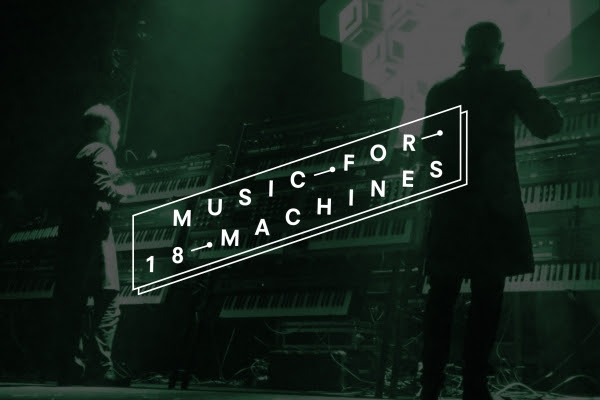 Part of the St Patrick’s Festival, this unique event uses 18 synthesizers and specially commissioned light projections set to the music. It’s sure to be a night of musical magic in one of the city’s most iconic settings. 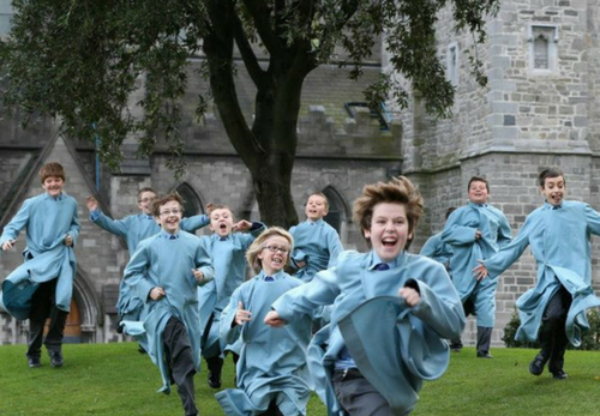 The Cathedral Choristers are joined by jazz singer/songwriter Suzanne Savage for a free concert in aid of the Diocesan Refugee Housing Appeal.

16-19 March
We join landmarks around the world in going green for Saint Patrick’s Day.LEARN MORE

Shamrock at the Cathedral

17 March, all day
Come in and get a sprig of shamrock.LEARN MORE