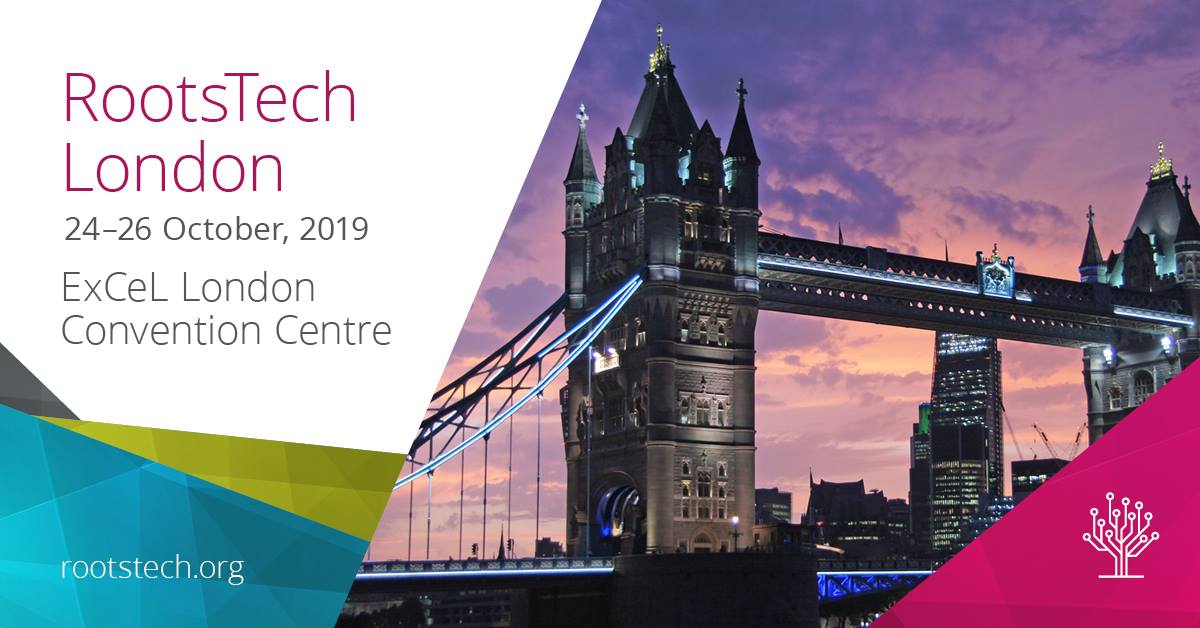 RootsTech London 2019 Schedule has been announced. We’re delighted to say that both Brian Donovan and Fiona Fitzsimons, along with others, will be speaking on several subjects related to Irish records and research.

The Digital Revolution in Irish Genealogy

Once upon a time Irish genealogy was considered impossible, but all that has changed. True, its still difficult, but thanks to the work of archives and libraries in Ireland, working in partnership with commercial and volunteer organisations, there are now over 160 million records online.

They include traditional sources like civil records of birth, death and marriage, census records and church registers. But they also include census substitutes like the land valuation records and tax records. Moreover entirely new classes of records have been trail-blazed in Ireland, like magistrate court registers, rebel and military records, and much more.

This session will describe what is now online and tell the story of how it happened. But these sources have posed a real challenge to make available, and can be difficult to use. So this presentation will also describe and explain so users can get the most of what is available. It is also time now to take stock. Where do we need to go to finally make Irish genealogy achievable for all.

This talk explores how marriages were made in Ireland in the 18th to 20th Centuries, from courting couples, to brokering a dowry, announcing the impending wedding, to the actual ceremony and consummation.

Each of these steps contributed to the successful conclusion of the marriage. Failure to complete any of these key steps could leave room to contest whether a marriage was valid in law, with potentially devastating results for individuals and their families.

Knowing these traditions and customs will give the family historian a set of guidelines on where, when and how marriages in Ireland took place. Irish marriage law differed significantly, from marriage law in the rest of the British Isles.

We will ask if this impacted on the Irish population as a whole, or only on the propertied classes? We will explore the subtle differences in Irish and English law that could make a marriage void or bigamous, irregular or clandestine.

Notify next of kin: evidence in death for Irish Family History

Most people leave a very light paper-trail in the records – one time we’re most likely to find evidence is at time of death. Families made arrangements to wake and bury the dead; notify immediate kin, friends and community; erect a gravestone; pay the undertaker; prove a will and settle all bequests. Sometimes artefacts were created in death: – memorial cards, jewellery or even more unusual items.

Death was one of the busiest times in life, and many of the customs / traditions that developed around it, generated a document or artefact, which may survive to the present day. In this workshop, we use case-studies to examine the evidence that survives in death. We explore where to find it, how to interpret it, and how to use it to build your research and write your family history narrative.

Finding the poor and destitute Irish

The words “Irish poor” and “records” might seem a contradiction. You might be convinced you will never find any records for your destitute Irish ancestors, but you will be surprised by what information survives.

Poor relief was available in Ireland in some form at almost all time periods. It was dispensed by the church, the state or private charities, and they generated records that have left information about millions of impoverished people from all over the country. Often these records date from before the Famine (1845-52) with information unavailable anywhere else.

Given that the poor Irish were the most likely to migrate to Britain or America, these records are an essential resource for your research. So what records were created, what has survived, and is it online or still in an archive? And how do you get the most out of them for your family history? These are the key questions that will be answered in this session.

The Catholic church is the second largest and oldest denomination in Britain and the largest in Ireland, north America and much of western Europe, but its records are notoriously difficult to access. Too often it is assumed the established church in England (Episcopalian) or Scotland (Presbyterian) retain records of the baptisms or marriages of Catholics. This is often not true.

The Catholic records are essential for uncovering the lives of millions of British people, as well as immigrants to America like the Irish, Italian, Polish, German, and many other nationalities.

Findmypast, in partnership with the Catholic church, is working on a landmark project to make these records easily accessible. This project includes dioceses across the USA, England, Scotland and Ireland. Brian will give an update on this exciting project as well as describe the types of records and why they are so useful for your family history. There’s a lot more than you might expect.