The Secrets of The Bog Bodies

Bog bodies are rare survivals of human remains from earlier times. The properties of bogs are such that, occasionally, bodies are preserved to an exceptional degree with hair, skin, hands, internal organs and other soft tissue intact. Prehistoric bog bodies found recently in Ireland have provided important new insights into pagan Celtic times. The killings were ritual in nature and related to ancient sovereignty rites. The talk will present some of the results of the forensic analysis of the Irish bog bodies to see what insights they provide into the ritual killings. The wider archaeological context of the finds will be examined including historical, mythological and folklore material, to provide insights into the secrets of the bog bodies.

Eamonn P. Kelly is the former Keeper of Irish Antiquities at the National Museum of Ireland where he worked extensively on diverse aspects of Irish archaeology. His radical theory to explain the phenomena of Irish bog bodies inspired a popular exhibition in the museum entitled ‘Kingship and Sacrifice’. 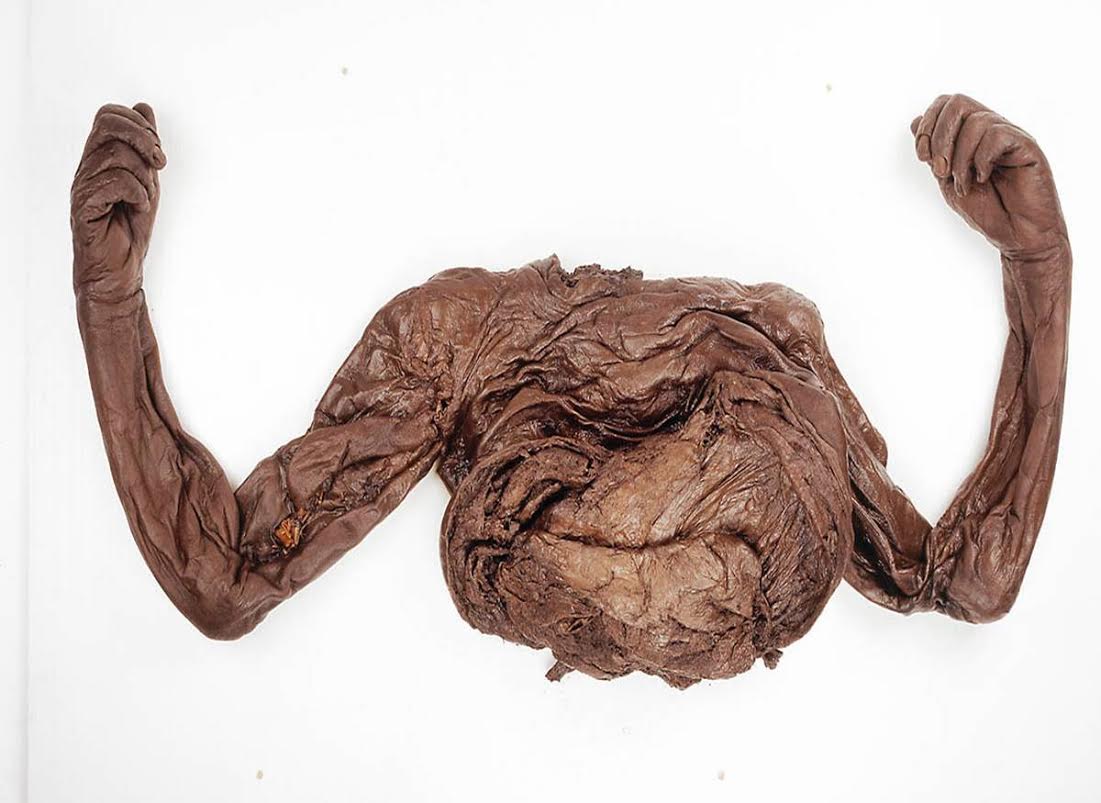