Having celebrated Saint Patrick’s Day with our Family History Treasure Hunt the team did not have to wait too long for some further excitement. On the 21st March we were honoured by a visit from President Michael D. Higgins and his wife Sabina.

Uachtarán na hÉireann is known as a passionate political voice, a poet and writer, academic and statesman, human rights advocate, promoter of inclusive citizenship and champion of creativity within Irish society. He has previously served at almost every level of public life in Ireland, including as Ireland’s first Minister for Arts, Culture and the Gaeltacht.

Having enjoyed EPIC the Irish Emigration Museum the President was greeted by Fiona Fitzsimmons, Co-founder and Director of the Irish Family History Centre. She presented him with a report on his family history detailing the Higgins family who hail from the townland of Ballycar in county Clare which included the following facts:

The team were delighted to welcome our Head of State and his wife Sabina and very much hope he may visit again soon. 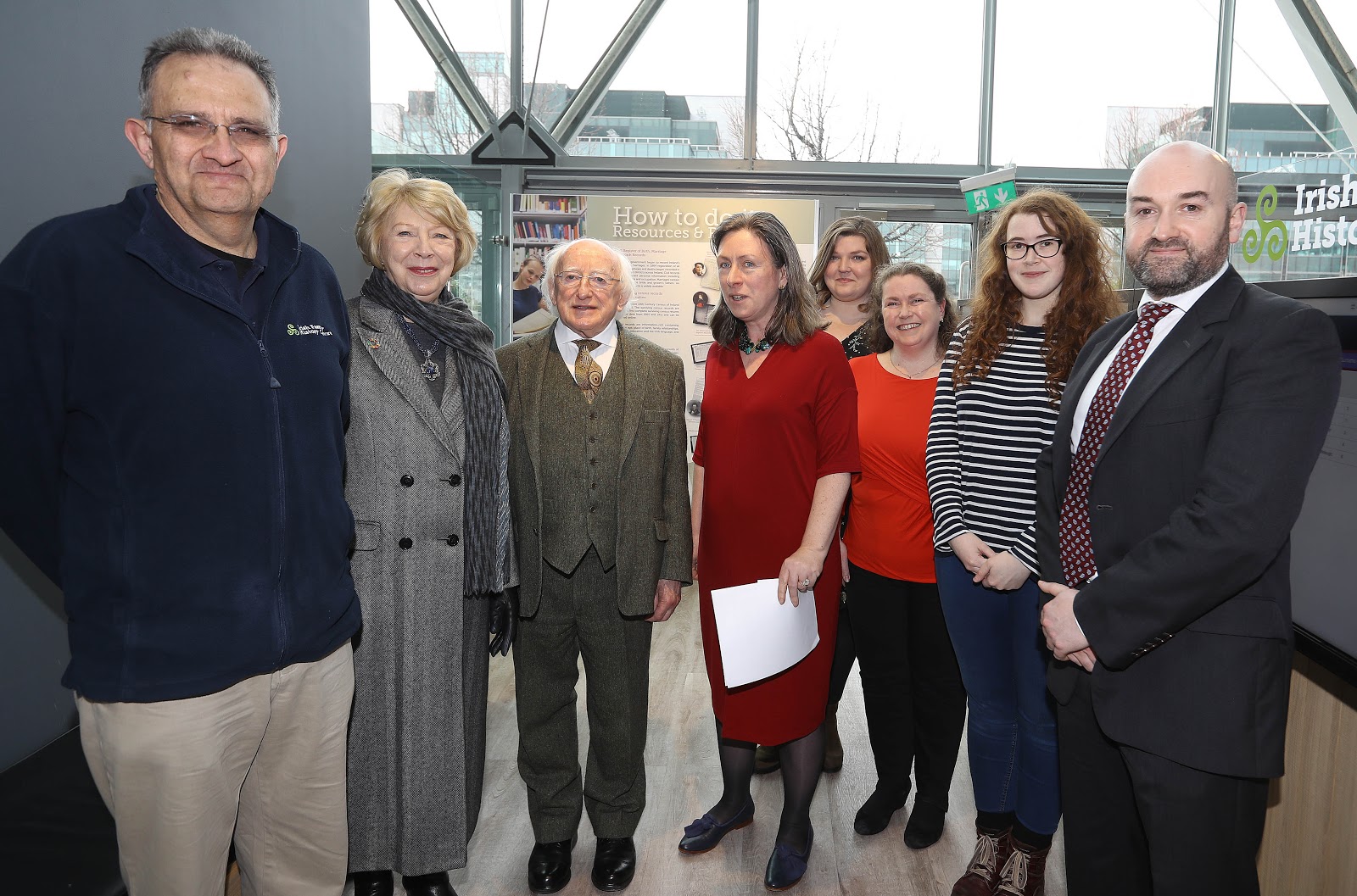 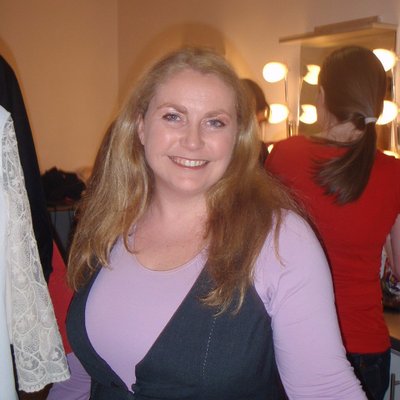