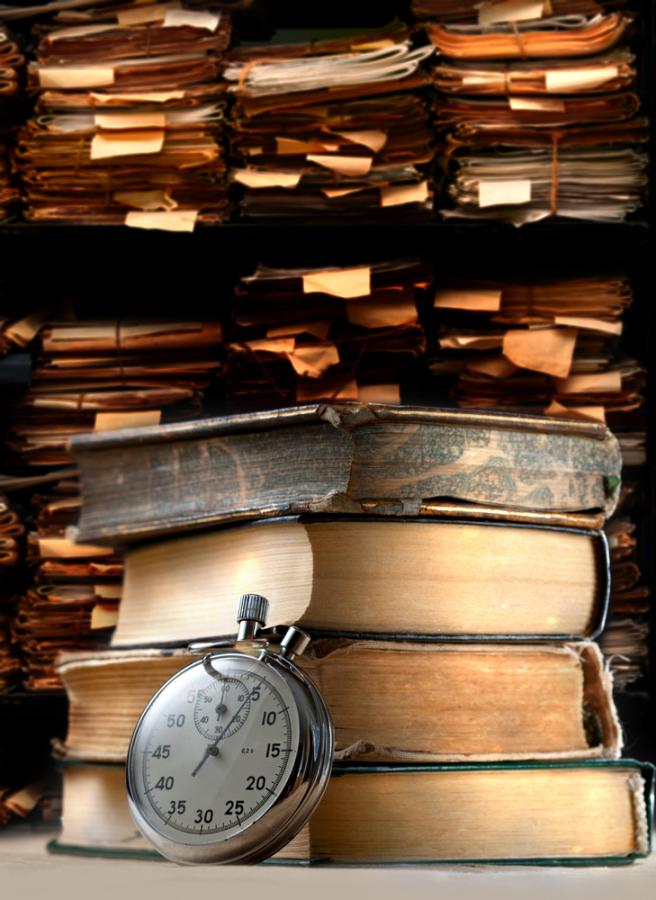 If I had a few spare hours in the National Archives I know how I would spend my time – looking at the ‘M’ series indexes. The ‘M’ refers to ‘Miscellaneous’ and the title is apt as there is a wealth of diverse material.

There are many rentals and estate maps – so for instance M 958 has maps of the estate of Henry Irwin in the barony of Kilmacrenan dating from 1825 and 1830. A large area I know but having just completed a report on a Donegal family I know how difficult this county is to research and every little helps. There are  genealogical notes and pedigrees, for instance M 3075 – 3089 is a collection of notebooks devoted to violin makers in Dublin including the Perry, Molineux and Ward families and the life of Francesco Gemniani an Italian violinist, composer and music theorist who died in Dublin in 1762.

A collection of 9 copybooks, M 2666-2674 list the ‘names taken at the doors of the Church of SS. Michael & John of those who took the pledge against conscription’ on 21st  April 1918.  Jumping back to the 17th century, M 3148 is a 1653 declaration by the Commissioners of the Commonwealth of England for the Affairs of Ireland for the destroying of wolves, detailing the rewards to be paid. From the following year we have an adventurer’s certificate to Francis, Duke of Westminster for 333 acres of land in the barony of Mogallion, in county Meath (M 4862).  Longford Militia letter books dating from 1799 can be seen at M 3474 – 3483, while M 6231 is a recipe book dating from the early 18th century, possibly owned by a Diana Twigge. M 7113 is a list of Irish-born persons buried in California, no other information than that other than to say a similar list was deposited by the same person.

I want to look at them all!