Are you looking in the right place? By Fiona Fitzsimons. 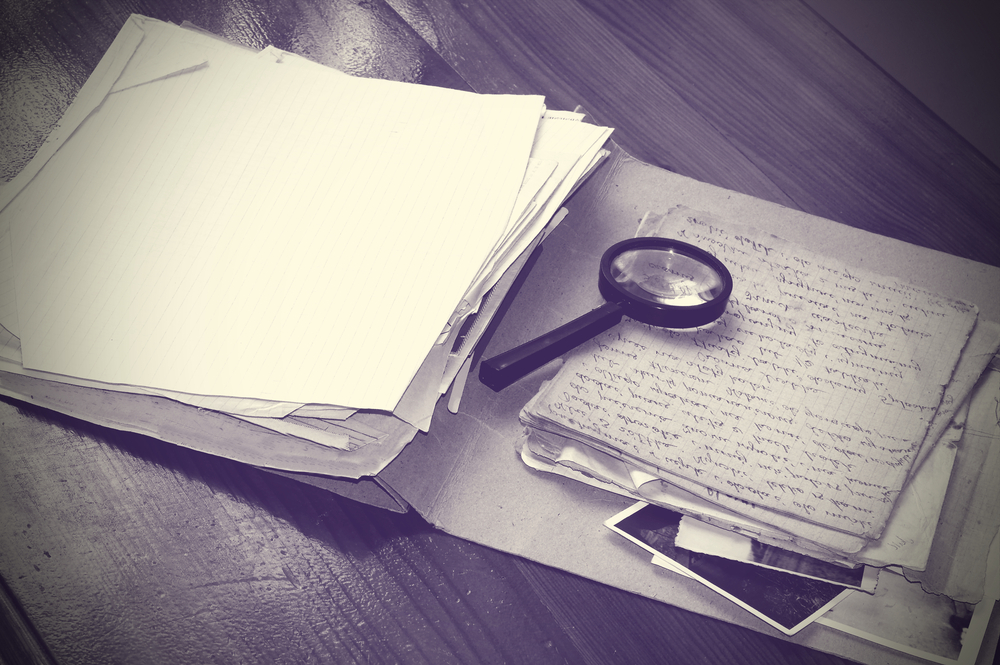 Since 2013 I’ve written a column, ‘Kindred Lines’ for History Ireland magazine. It’s more “historian and the city,” than sex and the city”, but it nourishes my inner history nerd.

In each issue, I take a different set of historical records and examine the evidence and its relevance to Irish family and social history. It’s reinvigorated research and brought me back to first principles – the foundation taught in Trinity College in the 80s and 90s by Prof Jim Lydon and the redoubtable Katherine Simms.

In archival research a key consideration should be the history of the institution that made the records, and how it changed over time. What Office or Department of government did it answer to? Did it take on other functions (Quit Rent Office). Was it superseded, either because it completed the task for which it was established (Land Commission, tasked to break up the large estates); or was replaced after Independence by a similar home-grown institution (Petty Sessions Courts replaced by the District Courts).

This is something that all historians, researchers and archivists learn to do, so we can deduce what records were made, what survives, and where we might find them. Contrary to popular opinion, not everything was destroyed in the Public Records Office fire.

Sometimes, the fact we haven’t found relevant records, is simply because we’ve been looking in the wrong place.