Each newsletter we offer you a research tip written by one of our expert researcher’s, in the hope that we can somehow help along your genealogy path. This week Fiona Fitzsimons has written a research tip on British Armed Forces Army Records. 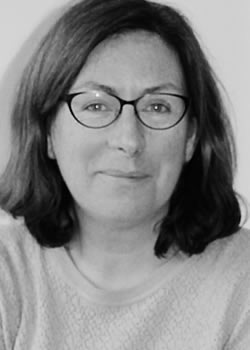 The most complete online collection of historic British Armed Service Records from 1760 to the present is available on www.findmypast.com

Some of the most important collections relevant to Irish family history include:

The difference between Chelsea Pensioners and Kilmainham Pensioners, was that Kilmanham Pensioners ‘lived-in’. The Royal Hospital in Chelsea administered pensions for Irish soldiers living in their own homes in England, Ireland, Scotland and Wales. If your Irish ancestor enlisted in the British Army, but returned home to Ireland after completing his term of duty, you are likely to find him in the Chelsea Pensioners records.