The great (frustrating) thing about genealogical research is that just when you think you’ve seen it all, something new crops up. 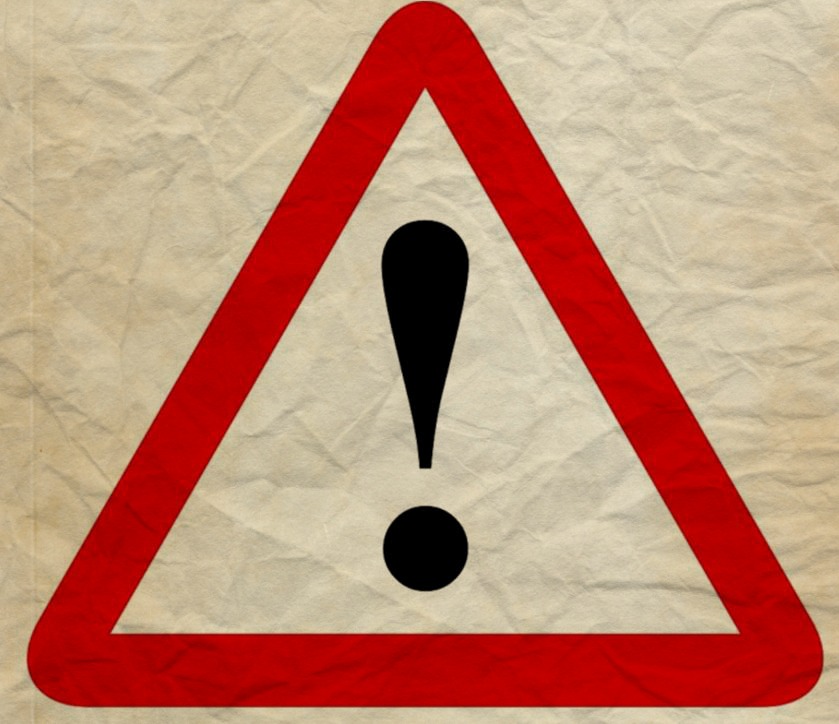 Before joining Eneclann I spent 9 months with the National Archives of Ireland correcting errors in the 1911 Census, submitted as corrections by users of the site. That’s right, the correction you thought went into the abyss does (read did) actually find its way to a person for correcting.

During my time in the Archives I corrected tens of thousands of records and viewed many, many more and therefore think I may have viewed more Census returns than just about anyone in the country.

I came across many oddities in this time, everything from drawings to anti-religious diatribes, but it wasn’t until last week that to my surprise I came across my first (partially) typed return (http://www.census.nationalarchives.ie/reels/nai000181971/).

In reality there is perhaps nothing surprising at all when one considers that the return was for the Dublin Working Boys Home and Harding Technical School, and that there were more than a dozen clerks amongst the boys residing there. Evidently one of their number was keen to apply his talents to the Census return.

The point of this story (so far as there is one!), is that complacency is the most dangerous foe of the genealogist, be they amateur or professional. Just because you’ve looked for different ancestors in a record set a 100 times, doesn’t mean you won’t strike gold the 101st time you look. The Road Safety Authority’s advertising slogan encouraging motorists to “expect the unexpected”, is a caveat genealogists could also adopt as their own.