He ain’t heavy, he’s my brother and he holds the key to unlocking my family history!.

Okay, so the latter part of that might not quite be true to The Hollies version, but it can be true of tracing one’s ancestors. I’ve spoken before in tips about the importance of lateral thinking when conducting genealogical research.

We often get people who’ve come to us, indicating that they’ve hit a brick wall with research. In some instances, they really do appear to have exhausted all the options with regard to their direct ancestors. “Oh she was born before 1864, and no parish records survive, so we can’t figure out her parents’ names” they’ll say. To which we’ll reply “and what about her younger brother born in 1866, what did his birth certificate indicate?”. “Oh…” they’ll say“…we hadn’t thought of that”. It happens to us all, we get blinkered by our direct lineage. 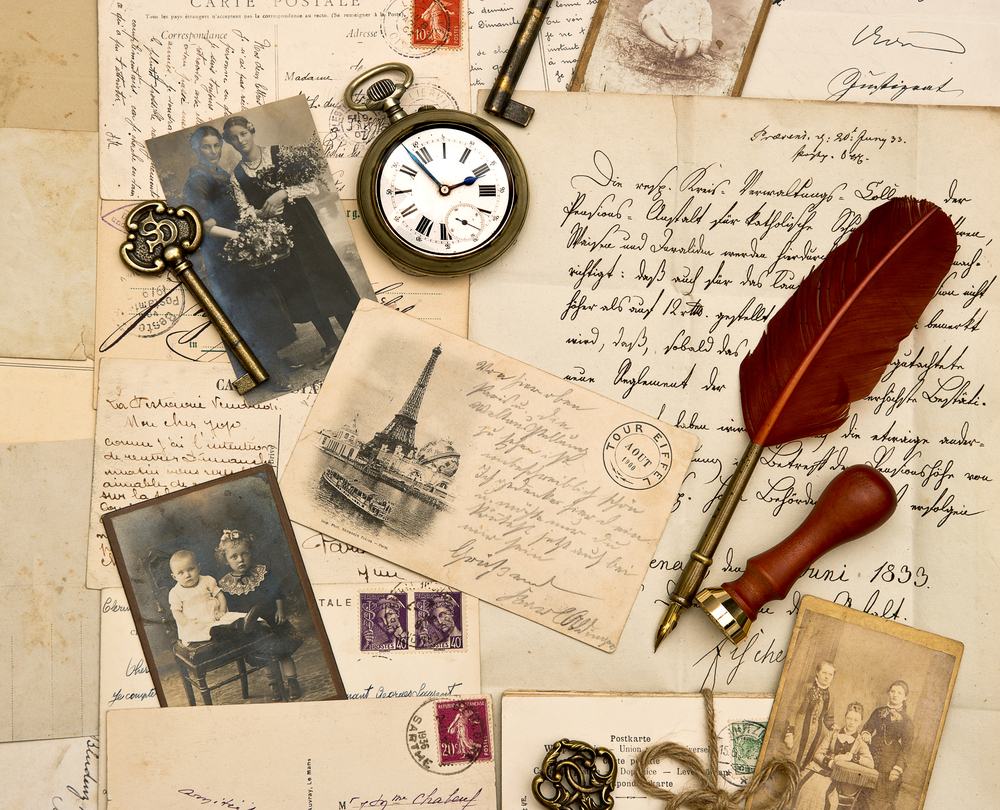 This doesn’t just apply to birth, marriage and death (BMD) record sets either. Passenger lists are a classic example whereby a siblings’ record can yield information just as useful as if it were that of the individual themselves. For example, it is well documented that much of the migration to the U.S. post Famine is in the form of ‘chain-migration’, often with siblings or cousins following one after the other.

Lateral research can be time-consuming, you may go through several siblings’ records before striking gold with new information, but where successful the rewards make the effort worthwhile.