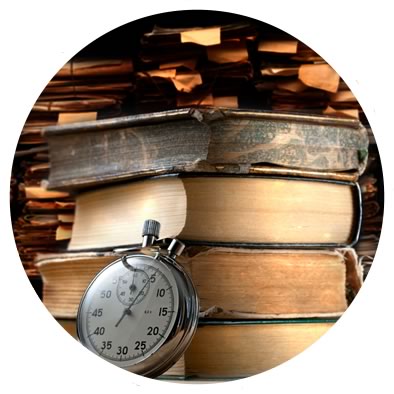 for the determined researcher.  We hoped to find a marriage settlement for the couple dating to this year and whilst not all marriage settlements were registered, we were fortunate that this one was.  It gave us a wealth of information.

We learnt that the groom was an orphan and minor, and ‘his considerable fortune’ was held in trust. The settlement detailed the name and place of origin of his father and the name of the trustees. We were also given information about the bride’s assets and the settlement described with pin-point accuracy the land held by the bride’s family, which acted as a gateway for us to fill in details about earlier generations. Both the bride and groom died young and their daughter’s marriage settlement in the 1810s was also registered giving us the means to work forward and learn more about the family in the 19th century.