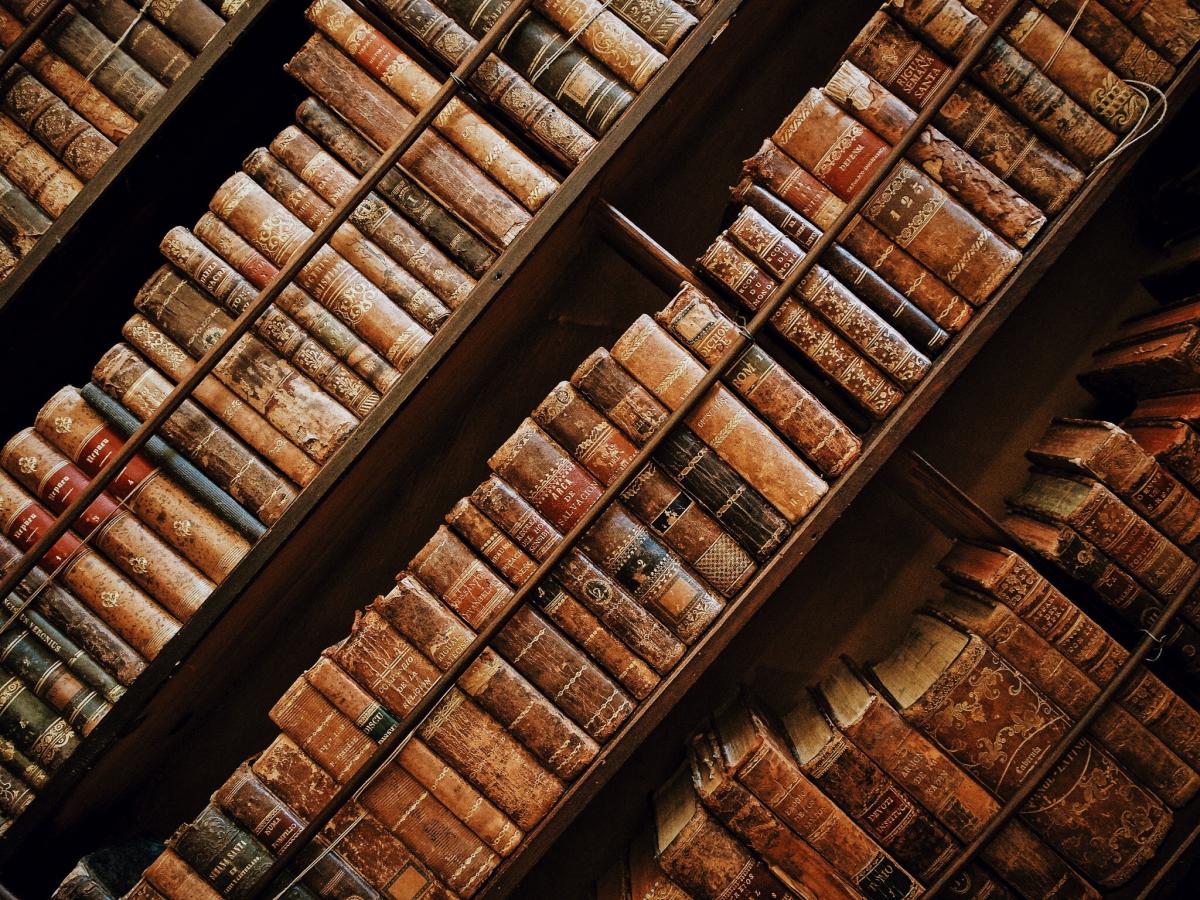 Today is a red-letter day! A substantial census substitute for 19th Century Ireland is now published online for the first time.

Between 1830 and 1850, government officials enumerated records for the population of Pobble O’Keefe [sic], a district synonymous with the former Gaelic Lordship of the O’Keefe Clan situated along the River Blackwater on the Cork-Kerry border. (Although the O’Kief Coshe Mang collection, currently available on Ancestry, references the name of the district, these census records are not part of the collection).

The provenance of these rare census survival is well documented. They originate in the Quit Rent Office collection, which I previously wrote on, in History Ireland (January/ February, 2015).

The Quit Rent Office records document the Crown’s former land revenues, natural assets and franchises in Ireland from 1660 to 1930.  The Office also managed the Crown’s own estates in Ireland.

In the 1820s the Government in Ireland, aware of the decayed state of the land and the poverty of the local population, tried to improve them. It began a programme to drain the bogs, improve agriculture, build a model village, and connect this remote district with new roads. As government plans progressed, officials became increasingly aware that the district of Pobble O’Keefe was dangerously over-populated. They began to take regular surveys to track the local population. Surveys were completed in 1830, 1834, 1836, 1849, 1850, 1851 and 1852. The data captured, is equivalent to what you will find in a census.

Name, age, occupation, marital status, relationship to head of household, listed by townland / parish and barony. The oldest person enumerated in these records is Darby Teen, 92 years in 1836 – so probably born ca. 1744. A marginal note tells us “Darby died in [sic] 9 February 1836.”

In the same townland, their next-door neighbours included  Widow Teen farmer 50 years, Darby Teen 30, Dinis Teen 26 (Mrs. Jonson’s man); Catherine Teen (she is sister in law to said widow) 70 years. Yet more neighbours included another Darby Teen labourer 40 years, living with his wife 30 years, and their 6 children John 17; Dinis 14; Timothy 11; Darby 6; twins Daniel & Bridget 1 ½.  We have Darby Teen to the power of 5 – all of them living cheek-by-jowl in the same townland. The pattern of land-holding, and the circumstantial evidence of the naming patterns, indicates that this Teen family are probably closely related. It would require further research to prove exactly how, but with this evidence, it’s do-able.

The evidence of the surveys taken in the final years of the Famine (1849, 1850, 1851) are invaluable, because they show us how families grouped together to survive. The records show us many examples of three or more generations in one household. Adult sons and daughters; orphaned grandchildren; even orphaned children from the community fostered by local families. This collection is a rare survival, not only because it documents one of the most remote parts of the Irish countryside. The community recorded in these records lived in almost unimaginable poverty. They are that section of the Irish population least documented, but these records bring them clearly into view.

Find it at Find my Past.